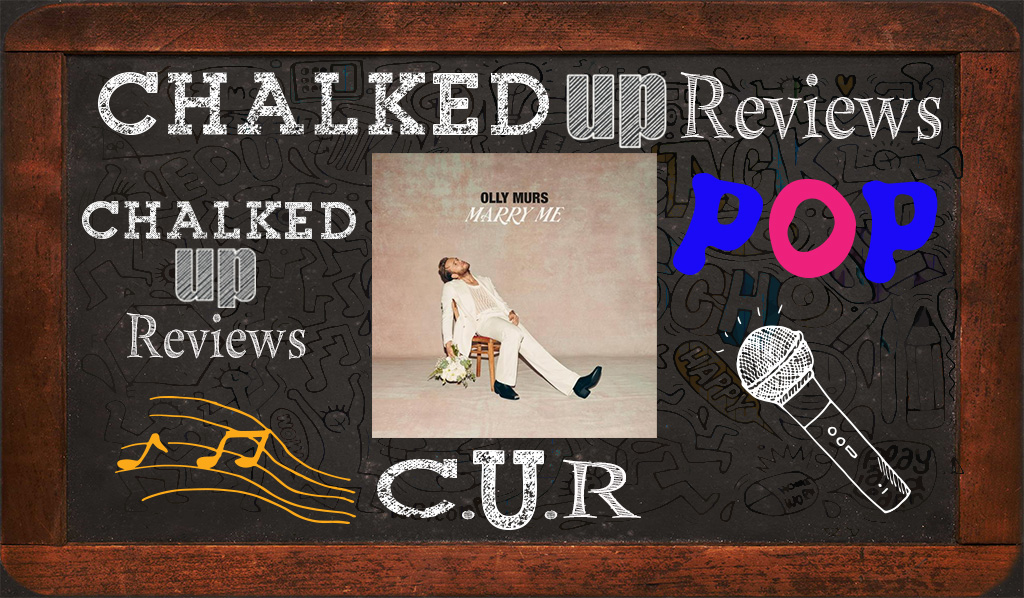 Olly Murs is a United Kingdom-based singer and songwriter that catapulted to the public’s attention with his appearance on The X Factor in 2009 with his high-energy sound of vintage jazz and soul. Murs has recently signed to EMI Records, and now the chart-topping star is back with the release of Marry Me, his first new studio album in over four years and the 7th of his career. Murs has been all over our screens recently as he was front and center as host of ITV’s Starstruck, then in the big swivel chair on The Voice. But in the artist world – the world that forged him, Olly has been off the radar for over four years. Now, the musician who had four Number One singles and four Number One albums in a near-back-to-back run is poised to achieve even greater success with Marry Me.

Murs was consumed with this album, committing to writing and recording it solely with David Stewart and Jessica Agombar, who, between them, have had roaring success writing for BTS. One album three writers, and no features. Murs declares, “I’ve never done this before. It felt weird writing with the same people constantly. But I loved the routine and the consistency. We just kept writing good songs. They had a great vibe and an enthusiasm and a hunger.”

“Die Of A Broken Heart” was the first single from the album and now serves as the opening track. Murs pop-reggae rhythms support his warm-toned singing. Murs describes it as: “It has that steel drum at the intro, which just gets in your head straight away. It has a very Gotye, ‘Somebody I Used to Know’ feel to it, with a touch of The Police – and just a coolness to it. That really excited me.” 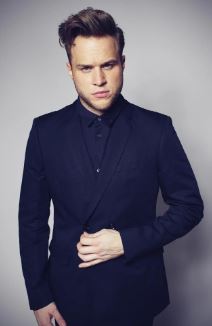 “Do Me Like That” has a funky beat, and Murs’ voice rings clear with funky guitars and a steady rhythm. The dirty guitars augment the chorus to add energy. The lyrics are ok, but the effects on Murs vocals for the chorus take away from his strong, clear vocal sound. Nevertheless, Murs has a catch selection firmly in the electro-pop genre.

Marry Me is a gallant effort by Murs, but the effects on the vocals and some of the production choices could be better for me. The songs are one-dimensional and never lift to the point of climaxing; instead, the whole album is like edging. Marry Me comes across as a shotgun proposal verses an actual act of love and devotion; just saying.

Report Card
C.U.R. Grades
You Grade The Music
Rate Here
Originality
B
—
Sound Quality
A
—
Production
B
—
Songwriting
B
—
Vocal Quality
A
—
B+
C.U.R. Grades
—
You Grade The Music
You have rated this
What's your reaction?
I Love It
0%
Cool
0%
It's OK
0%
What?
0%
I'm Sad
0%
I Hate It
0%
You might also like
Pop
Editor
A
REVIEW
Rhys Lewis Corner Of The Sky Review
Editor
A-
User
A+
REVIEW
Zella Day Sunday In Heaven Review
Editor
A-
REVIEW
Lauv All 4 Nothing Review
Editor
B+
REVIEW
Francisco Martin hate you to love myself Review
Editor
B+
REVIEW
LEROCØUE Flatlined Review
Comments
Leave a response