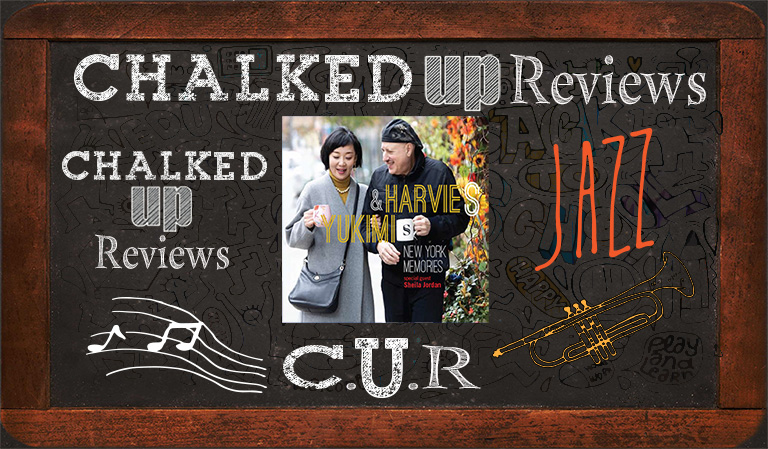 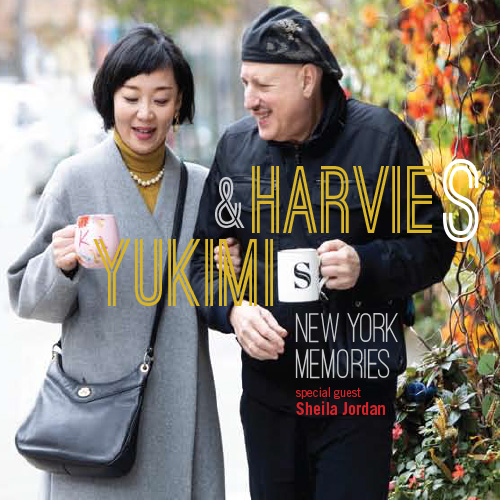 Harvie S, award-winning bassist, educator, composer, arranger, and producer, continually challenges himself and his peers, expanding the borders of musical direction. S was selected as a Jazz Ambassador for the United States and toured throughout Europe and Southeast Asia in this honored capacity. He has been a guest on NPR’s All Things Considered and Fresh Air. His career is documented in Leonard Feather’s Encyclopedia of Jazz, the Grove Dictionary of Jazz, and the All Music Guide. Mr. S composed the musical themes for the documentaries The Trumpet Kings, The Piano Legends, and John Coltrane. S is one of the most sought-after bassists in Jazz and has appeared on over 400 recordings as a sideman. He has released 22 CDs as a leader and 20 CDs as a co-leader.

Yukimi Maeda is a jazz pianist who has been studying the instrument from an early age and has progressed from classical to jazz. Maeda has won numerous competitions. Based in New York City, she has many performances with many musicians and ensembles. In addition, Maeda performs in Japan, expanding her performance activities in various places as a piano trio leader and a solo pianist.

An energetic performance of “My Shining Hour” exemplifies the duet’s chemistry and deeply swinging style. The pair 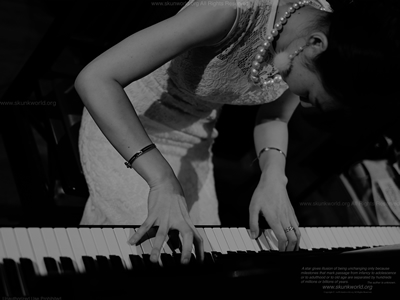 waste no time showing melodic agility and harmonic richness. Maeda’s solo keeps the melody close to heart through her soloing phrases. S has an ample improvisational window in which his solo is playful and filled with intuitive interactions with Maeda. Both perform with mastery of rhythm and fluid changes of harmony and melodic colors.

The iconic “Misty” is given a tender solo rendition by Maeda. Her performance is wondrous in detail, with attention to order and the use of space. Maeda shines as she finds new areas to add subtle complexities as she dismantles the composition in an effortless communication of melody. The deep-seated swing returns with a slinky celebration of “Hot House.” S’ bop flavored solo shows his inclination for percussive and chromatic techniques throughout the bass’ register. 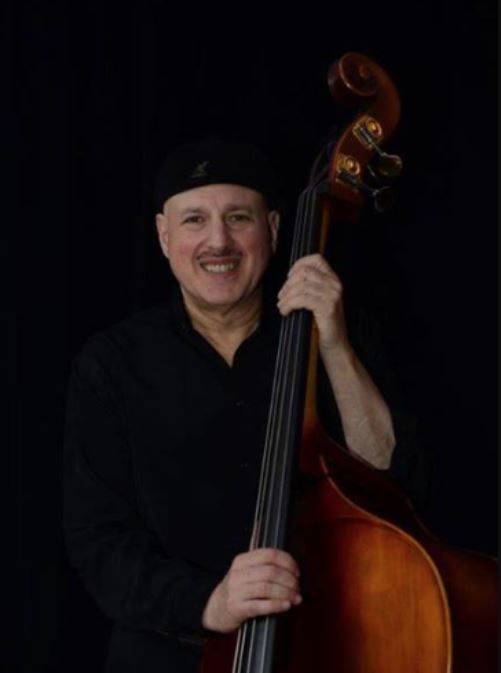 New York Memories is a straight-ahead album on which you will hear fantastic interactive bass and piano playing. The duet’s renditions of these well-known standards are exciting and both will stimulate your auditory senses with their elegant jazz chops.