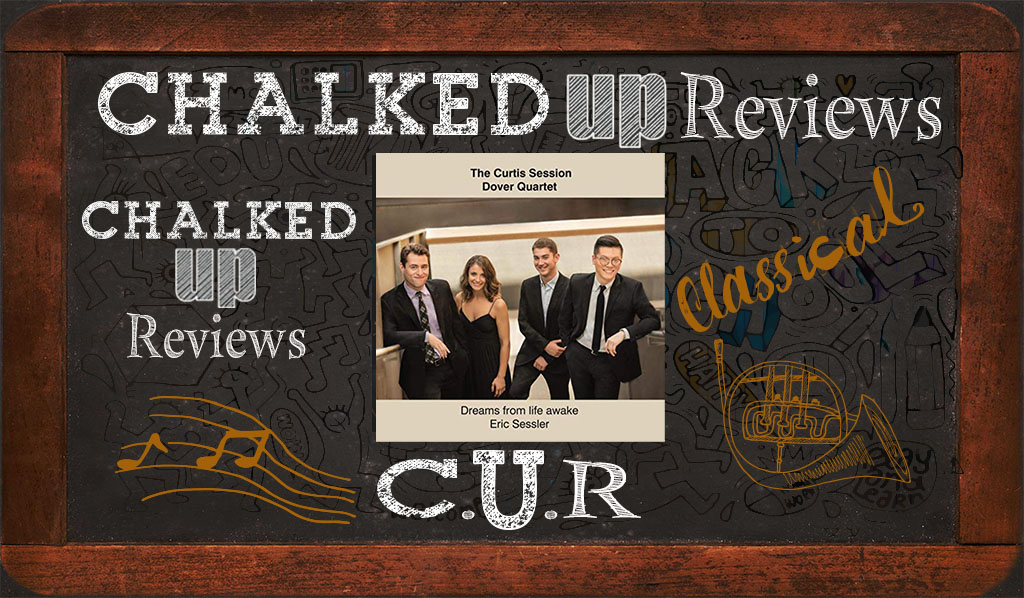 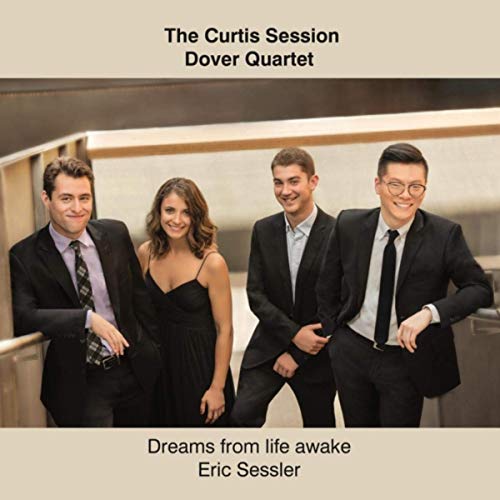 Many times, you hear the words award winning in biographies, some are quite overstated. In the case of the Dover Quartet the accolade is not half-baked, a clean sweep of the 2013 Banff Competition, at which they won every prize. Named the Cleveland Quartet Award-winner, and honored with the coveted Avery Fisher Career Grant, the Dover Quartet are an in-demand ensemble. The Quartet serves as the quartet-in-residence for the Bienen School of Music at Northwestern University, Chamber Music Northwest, Artosphere, the Amelia Island Chamber Music Festival, and Peoples’ Symphony in New York, and was recently named the first ever quartet-in-residence for the Kennedy Center.

The Curtis Session was composed by Eric Sessler in 2012-2013. The four movements were commissioned by the Dover Quartet in their quest to continually push their musical horizons and to add to the rich repertoire of the genre. The premiere performance took place on October 5th, 2013 for the Candlelight Concert Society at the Horowitz Performing Arts Center in Columbia, MD. The four movements have sonic and rhythmic creativity that is expertly played by this fine quartet. Sessler has a compositional style that is based in tradition while still pushing the sonic possibilities of the string quartet. His balance of adventurous harmony and exploration of counterpoint is always rooted in clear and understandable melodies. The Dover Quartet’s interpretation is flawless, which results in a recording that is both stimulating and inspiring in its technical and musical delivery.

Our favorite track is “Dreams from life awake: I. reverberation-exploration-flow.” The dramatic opening chord is stimulating. Followed by the cascading entrances that are clearly articulated by each performer, the listener knows they are in for a treat. The other aural element that is so striking about the opening passage is the warmth and vitality that the Dover Quartet projects. The lyrical passages that are answered by 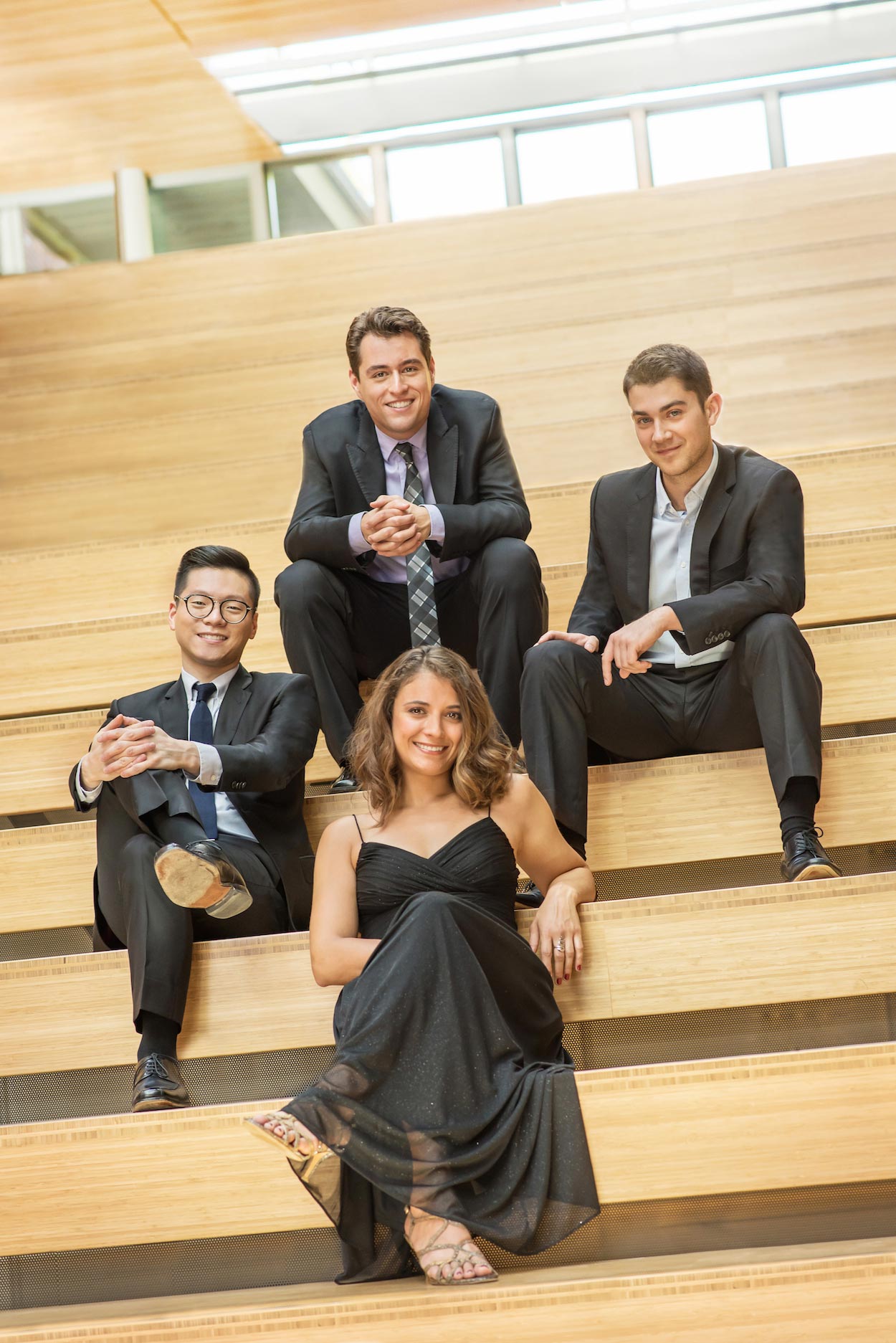 intense chordal figures foreshadows the music to come. The middle section explores an exciting rhythmic motif that is passed around the quartet and augmented by beautiful lyrical passages. The pizzicato in the cello is a nice color and adds to the drama. The interaction between the two violins and viola is remarkable. This quartet has such a balanced sound, upon each listen you will find more and more musical gems along the journey.

Its easy to hear why the Dover Quartet has enjoyed such a lauded career thus far. Their ability to listen to each other and interact seamlessly, their sympathetic blending and noteworthy abilities make The Curtis Session a thrilling listen, each track has its own personality and sonic qualities.  I look forward to enjoying their music for years to come. Highly recommended.