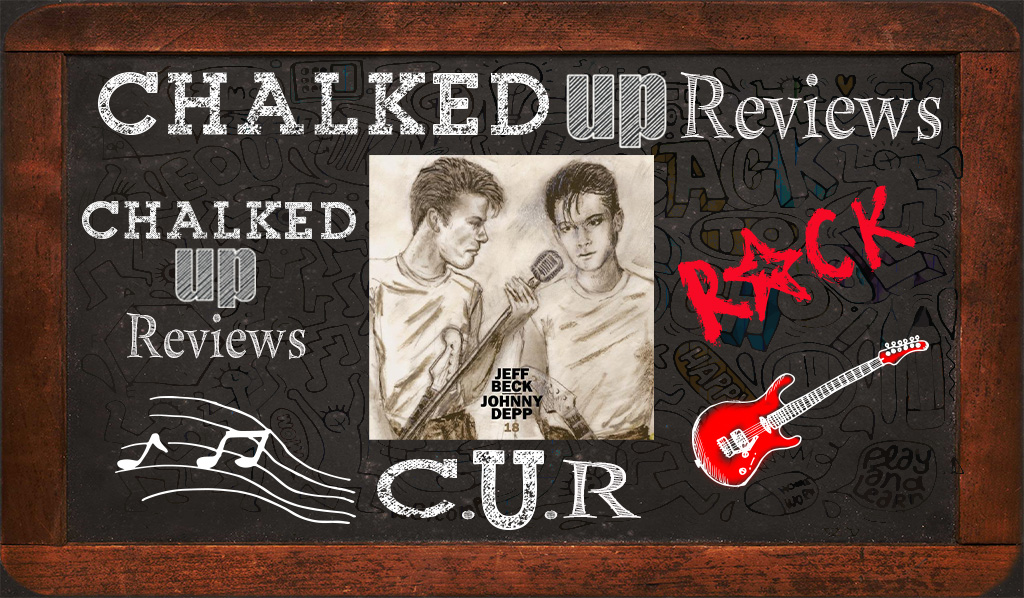 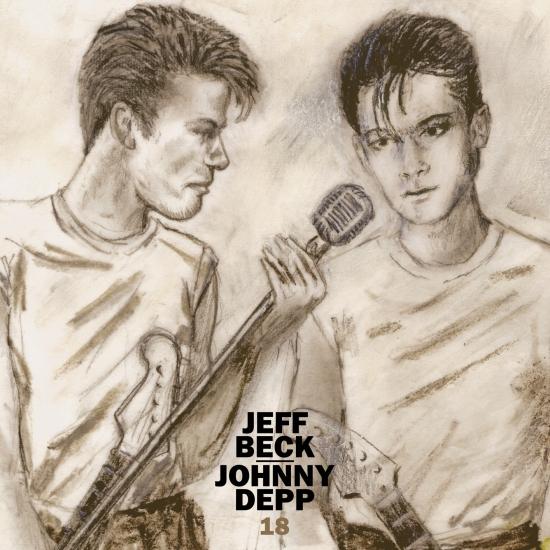 Jeff Beck is an icon of rock guitar; the English rock guitarist played with The Yardbirds (the other two being Eric Clapton and Jimmy Page). In addition, Beck formed the Jeff Beck Group, and with Tim Bogert and Carmine Appice, he formed Beck, Bogert & Appice. Beck recorded two hit albums (in 1975 and 1976) as a solo act, and much of his output has been instrumental, with a focus on innovative sound; his releases have spanned genres ranging from blues rock, hard rock, jazz fusion, and a blend of guitar-rock and electronica. He was ranked fifth in Rolling Stone’s list of the “100 Greatest Guitarists of All Time,” and the magazine, upon whose cover Beck has appeared three times, has described him as “one of the most influential lead guitarists in rock.”. The “guitarist’s guitarist” received a Grammy Award for Best Rock Instrumental Performance six times and Best Pop Instrumental Performance once. In 2014 he received the British Academy’s Ivor Novello Award for Outstanding Contribution to British Music. Beck has been inducted into the Rock and Roll Hall of Fame twice: as a member of the Yardbirds (1992) and as a solo artist (2009).

Jeff Beck has joined with actor Jonny Depp to release his latest album, 18. Beck found a kindred spirit in Depp when the two met in 2016 as both bonded quickly over cars and guitars. Over time, Beck’s appreciation grew for Depp’s superb songwriting skills and his ear for music. That talent and their chemistry convinced Beck that they should make an album together. Over the next three years, they recorded a mix of Depp originals and a wide range of covers that touched everything from Celtic and Motown to the Beach Boys and Killing Joke. In 2020, during the pandemic, they previewed their collaboration with their well-timed cover of John Lennon’s “Isolation.” “When Johnny and I started playing together, it really ignited our youthful spirit and creativity. We would joke about how we felt 18 again, so that just became the album title too.” The cover features an illustration of Beck and Depp as 18-year-olds drawn and designed by Beck’s wife, Sandra.

Beck says he and Depp challenged each other to leave their comfort zones. “I haven’t had another creative partner like 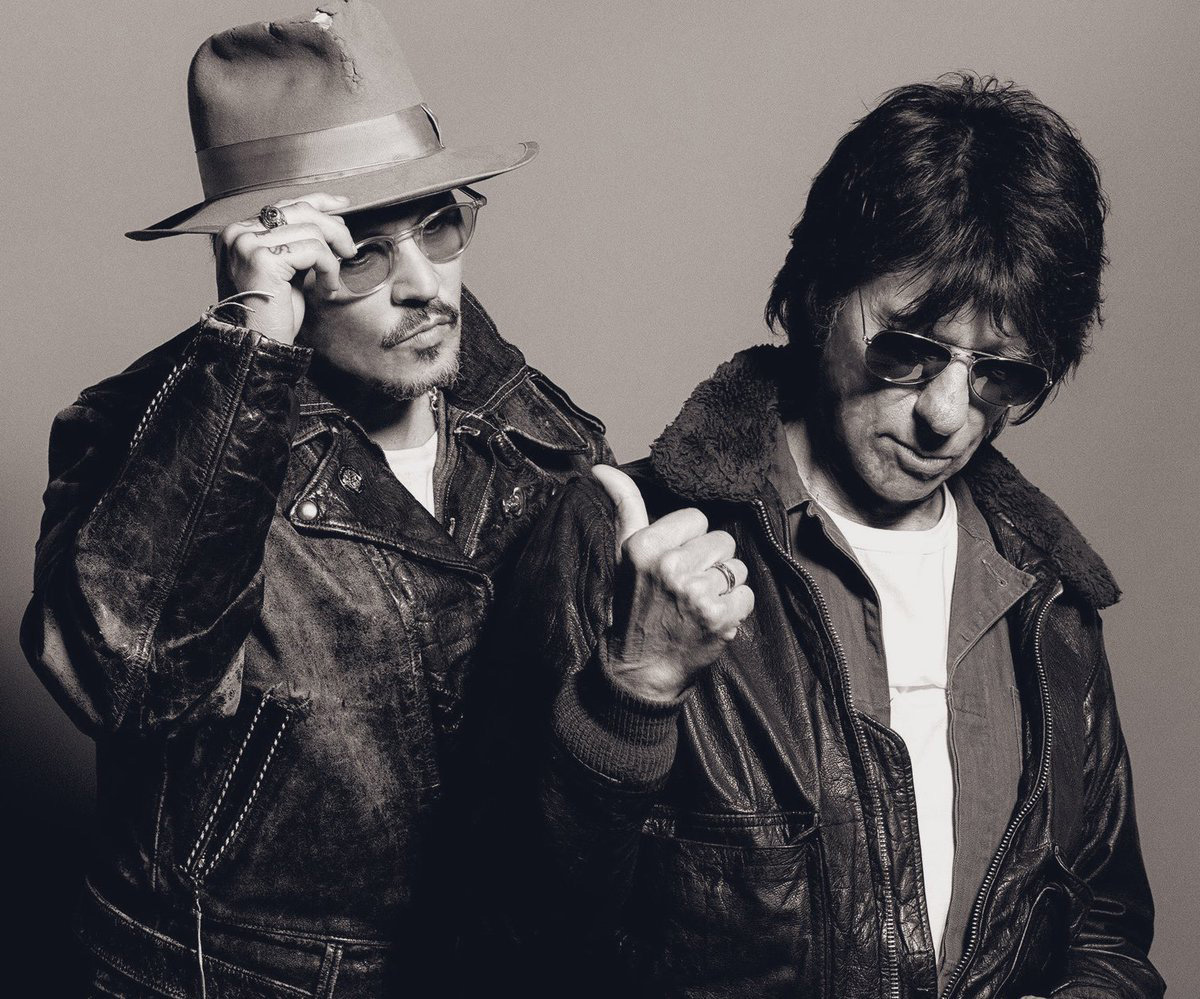 him for ages,” Beck says. “He was a major force on this record. I just hope people will take him seriously as a musician because it’s a hard thing for some people to accept that Johnny Depp can sing rock and roll.” Depp justifies Beck’s faith on the new album by showing off his incredible emotional range on songs like The Velvet Underground’s “Venus In Furs.” Here Depp’s vocals sound natural, and Beck’s playing is fantastic. Both convey an energy of inspiration, making for a successful cover. As for Depp’s songwriting, Depp asked Beck to play lead on a tune he’d written, the album’s first single, “This Is A Song For Miss Hedy Lamarr,” an homage to the actress/inventor. Beck says it was the catalyst for the collaboration and is one of his favorite songs on the new album. “I was blown away by it,” he says. “That song is one of the reasons I asked him to make an album with me.”

The album has three instrumentals, Davy Spillane’s “Midnight Walker” and two songs from the Beach Boys’ masterpiece, Pet Sounds – “Caroline, No” and “Don’t Talk (Put Your Head On My Shoulder).” Beck demonstrates why he is universally revered as a guitar god with stunning versions of each of these covers. In addition, his singing tone and expressive use of the whammy bar always bring melodies a vocal quality that few guitarists can master. 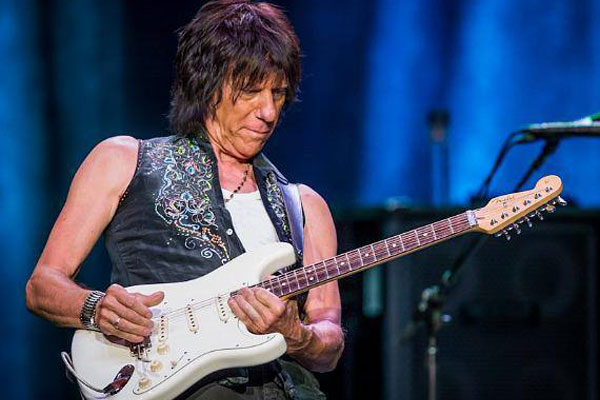 18 is an exciting project. Is Depp and vocalist? Well, he might be in your wheelhouse of vocal tone, but he does not compare to some of Beck’s other vocal collaborations, like Joss Stone. That should not keep you from sampling the album’s vocal selections; you might find something you fancy. As for me, anything that inspires Jeff Beck to release new music is a winner. Beck is always original and brings interesting sounds and colors to everything he does.