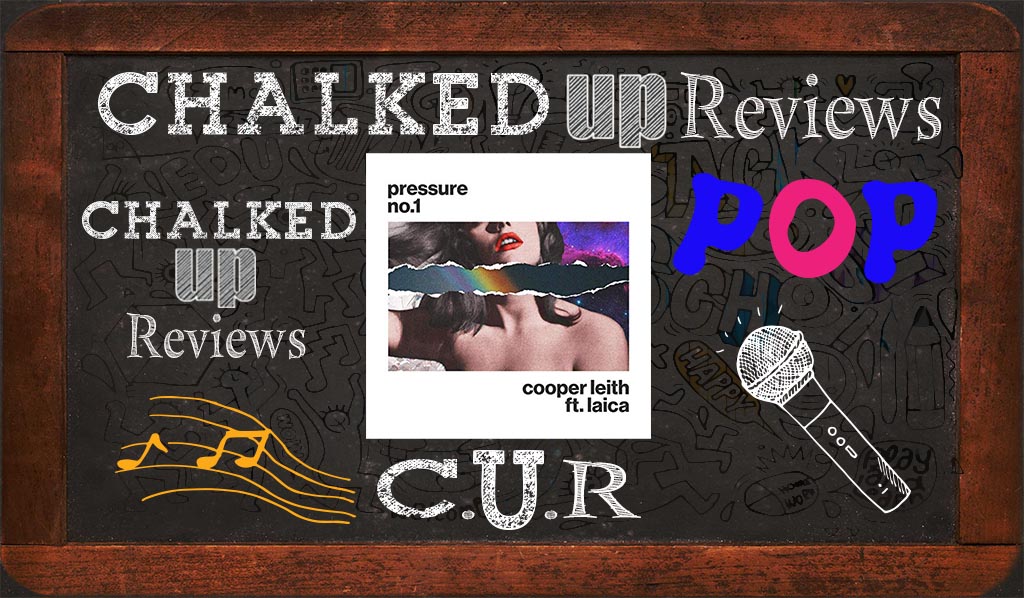 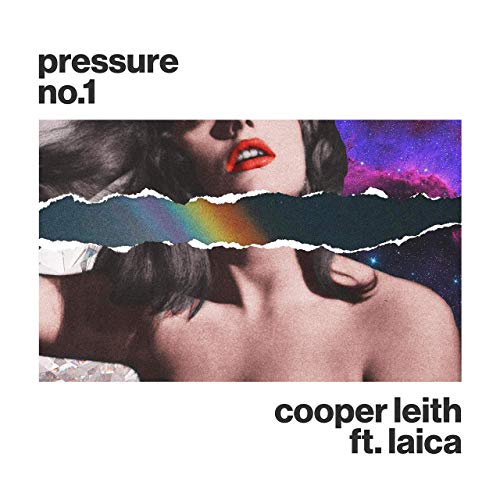 Cooper Leith is a producer and mix engineer based in LA that specializes in the pop and R&B genres. He is gaining multiple New Music Friday slots and millions of plays for other artists since moving to LA. Leith has produced beats for WMG and mixed/produced over a dozen indie releases this year already, in addition to two more singles of his own slated for summer and fall. However, something in him changed and he felt the desire to be on the other side of the console. Taking influences from contemporary pop, jazz, EDM and R&B: multi-instrumentalist Leith presents his debut single, “Pressure.”

“Pressure” started back in the winter of 2017 when he stumbled upon a talented vocalist singing in the street. Laica, the vocalist on the track, was busking in Santa Monica when Cooper came across her. “She was playing an Ed Sheeran cover,” he says, “I was immediately taken aback by her incredible tone and knew I had to work with her in any capacity.” Not long after that chance meeting, the two were meeting in his Hollywood studio to write and perform music together. Having only met for 30 seconds on the street before, the song came together effortlessly and most of it was written in only 45 minutes.

“Pressure (feat. Laica),” is an infectious tune that has a catchy pop-sensibility to it. Laica has a dreamy voice that articulates Leith’s superb writing and production skills.  “Pressure,” has all the makings of what hits songs are made of.  Laica’s voice navigates each note with flawless

ease. From high falsetto to deeply felt sensual notes, to the emotional break downs Leigh has created a textural aural delight with his latest single.  Leith understand both side so the chair from production to performance.

The combined talents of Leigh and Laica is what this tasty recipe is blended to perfection with.  Leigh certainly knows talent when he hears it and Laica exudes star quality in every note.  Combined with Leith’s ear for production and spot on lyrics, “Pressure,” is a tune you will press repeat on many times.  This is a slam dunk, I expect this tune to reach popularity far and wide.

Report Card
C.U.R. Grades
You Grade The Music
Rate Here
Originality
B+
B+
Execution
A-
—
Sound Quality
A
—
Songwriting
A-
—
Productions
A
—
Vocal Quality
A+
—
Feel
A
A+
Melodies
A
—
A
C.U.R. Grades
A
You Grade The Music
1 rating
You have rated this
What's your reaction?
I Love It
0%
Cool
0%
It's OK
0%
What?
0%
I'm Sad
0%
I Hate It
0%
You might also like
Pop
Editor
A
REVIEW
Rhys Lewis Corner Of The Sky Review
Editor
B+
REVIEW
Olly Murs Marry Me Review
Editor
A-
User
A+
REVIEW
Zella Day Sunday In Heaven Review
Editor
A-
REVIEW
Lauv All 4 Nothing Review
Editor
B+
REVIEW
Francisco Martin hate you to love myself Review
Comments
Leave a response