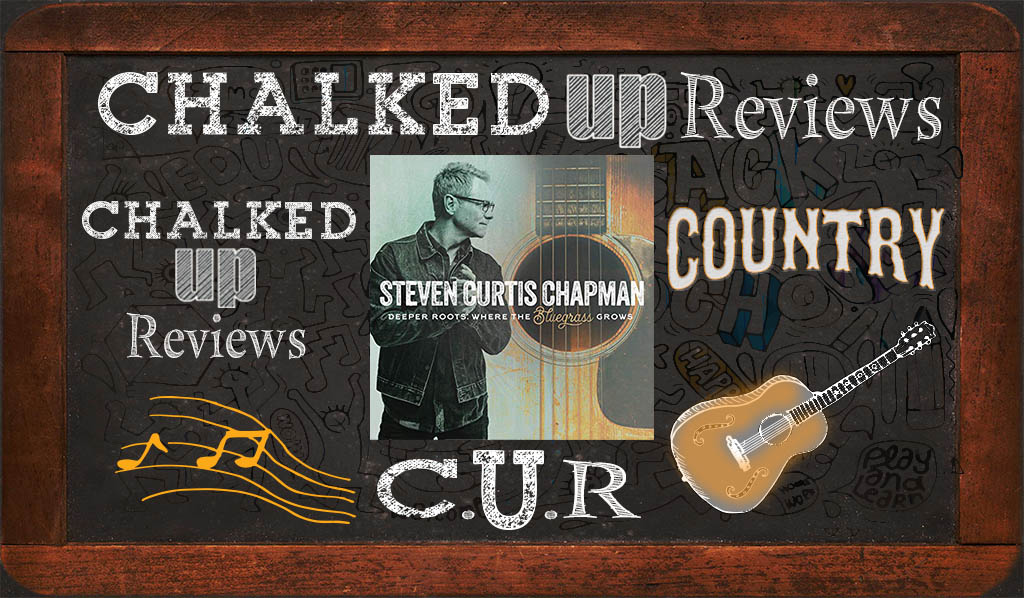 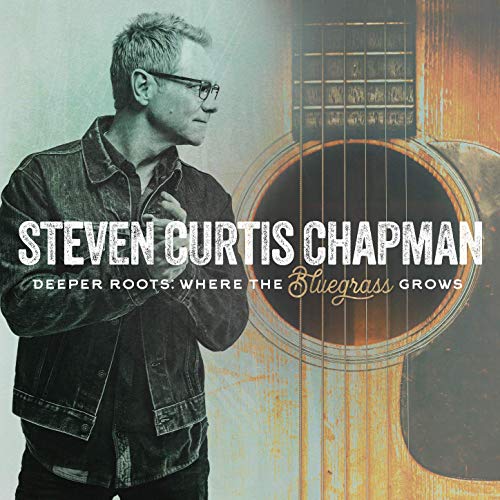 Steven Curtis Chapman first burst onto the scene in 1997 as a Contemporary Christian artist.  In 1992 his career was catapulted to a mainstream trajectory with his album The Great Adventure. The album garnered Chapman two more Grammys, for the album and for the title track video. After Sparrow Records was purchased by EMI/Liberty, they began to market the album to a broader audience, pushing it to gold status in 1993. The success of the album prompted Chapman to record one of his concerts and release it as The Live Adventure, both as a video and a CD. This continuation won Chapman more GMA Awards, and also a new award from American Songwriter magazine for Songwriter and Artist of the Year. His successes continued with more albums that also garnered hits “Cinderella” and “Yours.”  On November 3, 2009, Chapman released his seventeenth album Beauty Will Rise. Many of the songs from this album were inspired by the death of his daughter, Maria Sue. He claims that the songs on the album are his “personal psalms.” In August 2012, Chapman announced his departure from Sparrow Records and his signature to Sony’s Provident Label Group.  His fourth Christmas album, JOY, on October 16, 2012 was met with disappointing sales.  Chapman released Deep Roots exclusively through Cracker Barrel Old Country Store, Inc. on March 11, 2013. Now in 2019, he has released a sequel to Deep Roots: Deeper Roots: Where the Bluegrass Grows.

Deeper Roots: Where the Bluegrass Grows serves as the sequel to Chapman’s 2013 Billboard No. 1 Bluegrass Album Deep Roots, which was exclusively released with Cracker Barrel. Along with Ricky Skaggs, Chapman was also joined by Gary LeVox of Rascal Flatts for a collaboration on “‘Til The Blue.” Deeper Roots was produced by Chapman and Brent Milligan, engineered by Milligan and Brent King, mixed by Milligan, King and Sean Moffitt and mastered by Brad Blackwood at Euphonic Masters. The 13-track collection features a mixture of familiar hymns like “Life Is Like A Mountain Railroad” and “I’ll Fly Away,” fan-favorite hits including “Cinderella” and brand-new songs such as “Where The Bluegrass Grows.”  The album has a coming home feel and is certainly destined to elate fans of Deeper Roots.

Our favorite track is “Dive” (feat. Ricky Skaggs), a driving pure tone bluegrass song. From the intro, the guitar, banjo, mandolin and bass all create that perfect sound. The vocals are full and the harmonies in tune. The harmony for the chorus is not your typical progression. The

lyrics are positive and speak to a good message that is uplifting. Chapman’s voice is rich and his articulation rings with tradition and bluegrass style. The Skaggs contribution is wonderful, his fills and mandolin solo are a marvelous musical statement. The vocal harmony breakdown lets us really hear the beautiful of the richness of the vocal timbres. The vocal counterpoint at the end of the tune is a nice climax, giving this wonderful tune shape and character.

Chapman has put together a wonderful group of musicians and songs to deliver a meaningful and important message of hope in a musical celebration. The pacing throughout the thirteen songs is excellent as are the various musical guests. Each tune has a nice variance in tempo and feel, so the music has a sound the evolves over the duration of the album. The singing is simply outstanding, both the leads and the harmonies. The solos follow the tradition and are musical with plenty of virtuosity.  SCC fans with recognize a few tunes here that also appeared on the Deep Roots album, but the flow of well chosen, hymns and upbeat tracks is a strong statement with a few tunes that are more roots based than bluegrass. That just adds to the variety and keeps each song sounding fresh, which  moves the music forward.

Deeper Roots: Where the Bluegrass Grows