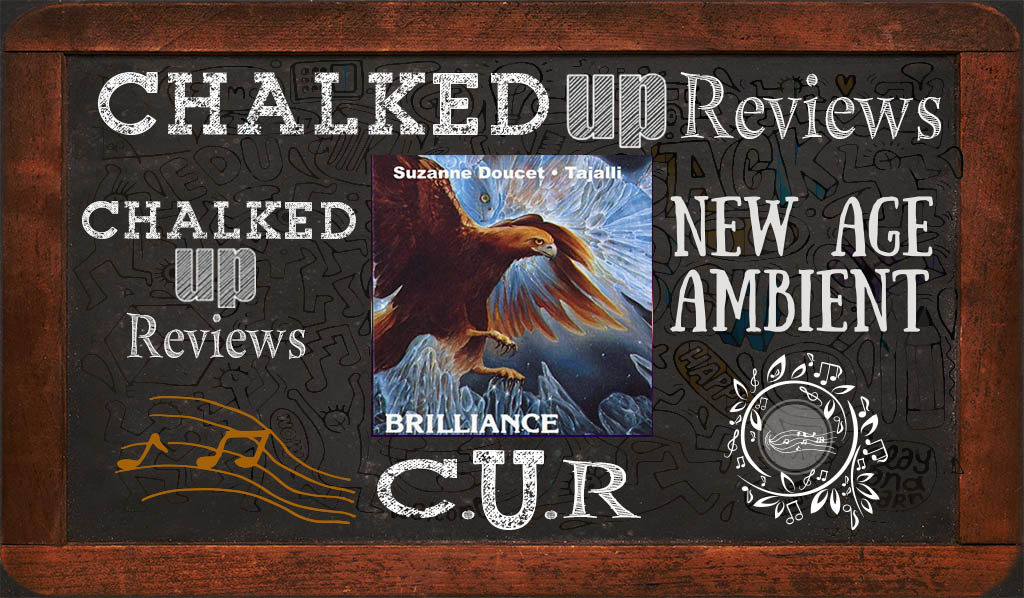 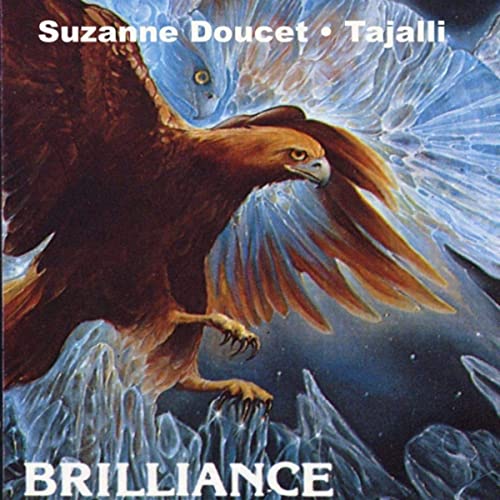 Suzanne Doucet is a composer, actress, TV moderator, director, engineer, and producer born in Tuebingen, Germany. At the age of three, Doucet discovered her innate artistic gifts. Instinctively, she was always drawing, playing music, singing, and writing. By the age of 18, Doucet was an established pop star in Germany with several #1 hits. Searching for more, at the age of twenty-five, she took a sabbatical from the music business to go on a spiritual odyssey. In 1970 she released a triple album of field recordings and mind-expanding psychedelia under the name Zweistein, and for the next ten years, she developed her own style of New Age music. Her music is influenced by her explorations of many areas of metaphysics and spiritual practices, including astrology, music therapy, tarot, yoga, and the Kabbalah. In 1979, Doucet launched a record label in West Germany named Isis, after the Egyptian goddess of feminine divinity. She formed the duo New Age with her musical partner Christian Bühner and moved to Los Angeles.

Doucet met Tajalli (William Wichman), who had a small home studio, and they played music together almost every day. Their album Brilliance was released in 1984 on cassette with the critically acclaimed track “Crystal Flight,” which was featured in several Visionary Videos. Brilliance is now being released in digital and vinyl mediums, and all songs have been remastered by George Horn at Fantasy Studios. William performs on a Juno 60 and Doucet, an SD-1 keyboard.

“Rose Skies” explores sonic sounds over a droning pedal. Doucet and Wichmann create a space that is flowing while still conjuring emotions of peace and relaxation. The sounds are varied, and both keyboards have a vibrant eighties sonic overtone. The melodies dance in and out of each other, forming a conversational counterpoint that is hypnotic and soothing. Doucet’s vision of spirituality through music is a central theme. 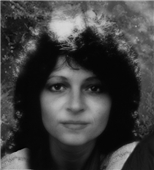 he creates waves of tension and release with the droning pedal tone. There is a fair amount of reverb on the guitar, but the notes and chords still cut through the mix. The result is a hypnotic selection with elements of world and ambient all rolled into a New Age framed musical exploration.

Brilliance is a gem from the ’80s that has been brought forward for us to enjoy. The music is not about complexity but instead focuses on an overall mood of well-being. The sounds stimulate the neuropathways without being intrusive or overbearing. Doucet is one of new age music’s forerunners and is one to turn to for all things new age.