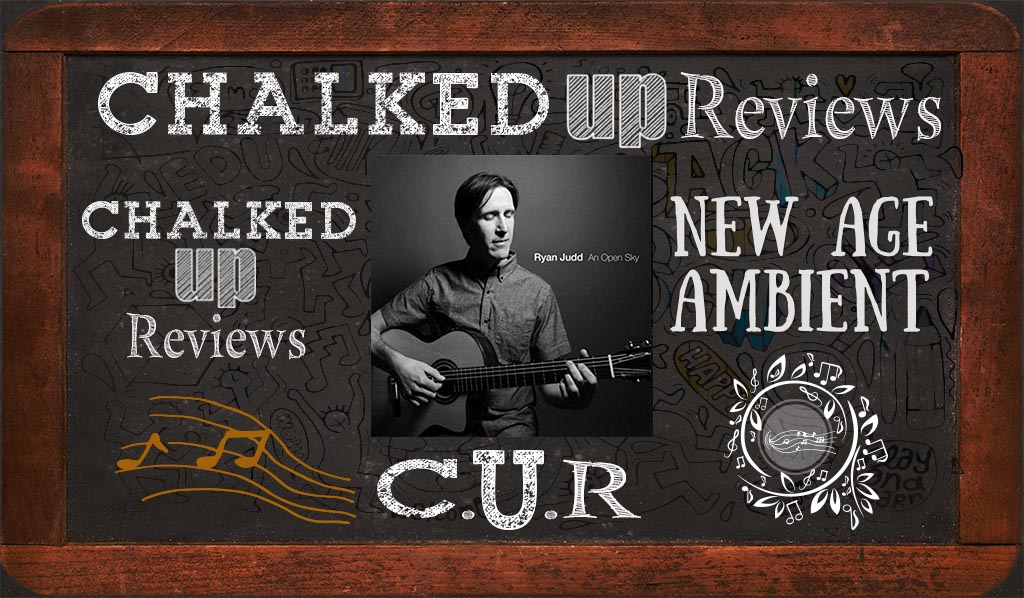 Ryan Judd is a guitarist, composer and board-certified music therapist, with a master’s degree in music therapy and psychology. Judd has been working as a music therapist with individuals with special needs for more than 16 years in southern New Hampshire, northern Massachusetts and southern Maine. Judd’s gift for using the healing properties of sound and music extends beyond the face-to-face work that he does in his practice. Judd also composes and produces soothing instrumental guitar music and nature sound albums for relaxation and sleep. These albums have helped thousands of people struggling with stress, anxiety and insomnia and they have over 600 reviews with an average rating of 4.9 stars on Amazon. Judd’s music is based on research that demonstrates the positive effects of music and sound on sleep and anxiety and his unique background as a music therapist and an accomplished finger-style guitarist has given him the tools to help people through the power of music and sound.

An Open Sky is Judd’s latest acoustic guitar album that features ten original compositions by Judd performed on a steel strung acoustic guitar. The music is beautiful, serene and has a calming mood throughout the album. Judd’s tunes still have energy even though they are relaxing, and you will find yourself enjoying his music. On An Open Sky, Judd has added the rich sounds of the cello to his compositions. Judd’s delicate and elegant finger-style guitar playing supports the soaring melodies of the cello to produce a truly unique sound that is heartfelt and reflective. A soothing timbre softly calms the mind, and soothes the body.

Our favorite track is “Looking Back.” Judd’s compositional style is all about setting a relaxing mood and then filling it with beautiful melodies. 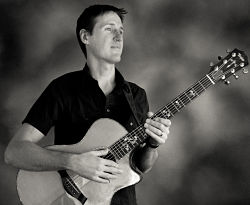 Both the guitar part and cello part are chalk-full of beauty. The harmony slowly unfolds as the cello and guitar dance around each other. Judd’s use of harmonics is very effective. The recurring theme is relaxing and the large amount of reverb on Judd’s guitar adds to the ambiance and tranquility. The bridge has an uplifting climbing melody on the cello. The goal is to set a relaxing atmosphere where everything flows seamlessly from section to section and from melodic statement to melodic statement. Judd’s finger-style playing is clean and his tone is warm and rich.

Music isn’t always necessarily aggressive or muscular in nature, taking time out to relax your mind and body in today’s hurried life is becoming more and more a needed practice in our daily routine. Study after study is coming out about the effects of electronics, including all the global warming effects of the internet lines running in the ocean providing this connected world.  In an effort to allow yourself to let go, take the time to tap into your inner self with the soundtrack of introspection that Judd has created.