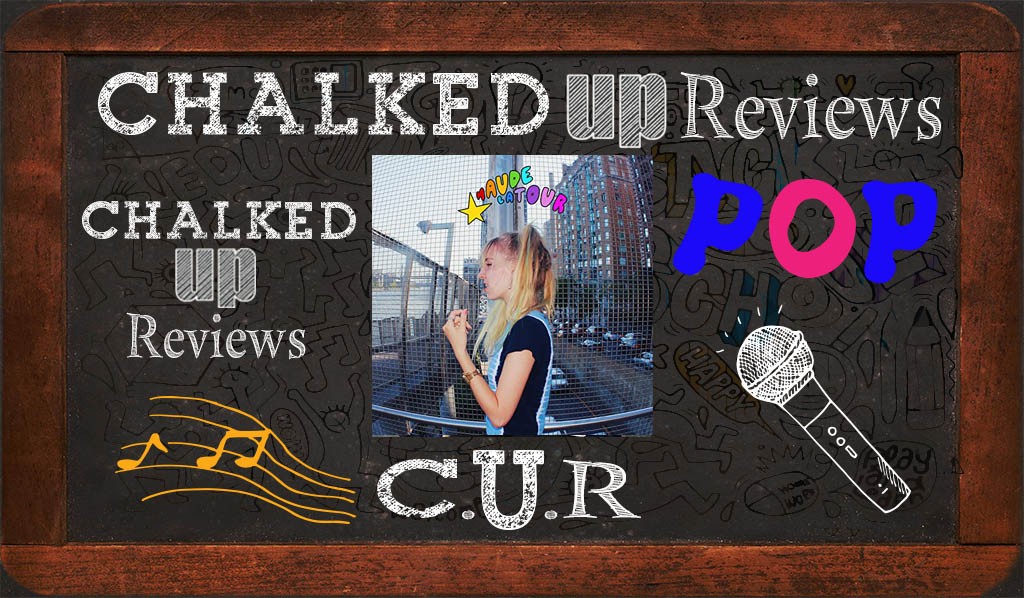 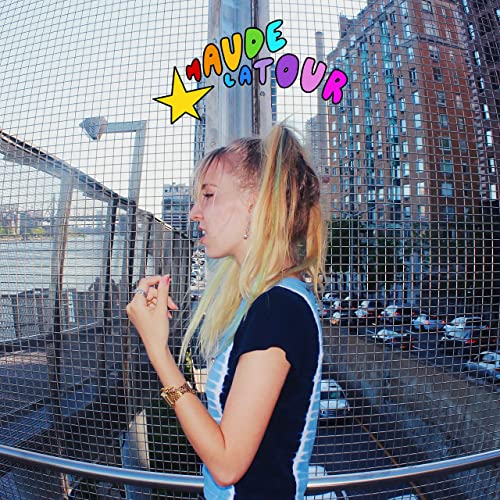 Maude Latour is a twenty-year-old indie pop artist that has built an avid following with her music and DIY approach to fan growth. The singer and songwriter is developing a cult following by spreading a powerful message of empowerment. She talks to her fans on Instagram in what she calls “spill therapy,” where she encourages her audience (mostly teenage girls) to be vocal and stay true to themselves. Latour’s parents are both journalists, and they have instilled in her the importance of words and a global perspective, which both are central to her vision. Latour is currently studying psychology and political science at Columbia University and plans to be the first president to perform at her own inauguration.

Weekend’ started off as the first verse– I wrote these lines while sitting next to my (now) ex. I was in love, these lyrics were everything I wanted to say. It was a weekend in May that will still be on repeat.” However, the couple did not stay togearther, but Latour keep the song and emotions alive until the right time came to finish the song. She explains, “Finishing writing this song over a year later with Mike, my producer, we were both in tears as we put together the final verse. I acknowledged my true pain, I acknowledged how I had been lying to myself about being over it. It’s about love and loss, those things are closer than I knew.“

“One More Weekend” was written by Latour and Mike Adubato, with Adubato being the producer. The upbeat pop vibe is filled with multiple sounds, both vocally and instrumentally. Latour has an exciting pop voice that buzzes with youthful energy and charisma. Her vocal quality is pleasing as she sings in her lower register and then moves to her upper register for the chorus. The bridge is adorned with an energetic drum pattern and a catchy melody. Latour is on her way to great things.

Latour is filling our lives with glittery, fun, high-energy pop music. Simply created and easy to understand, “One More Weekend” will augment the playlist with an enjoyable but also has a deeper meaning if you pay close attention to the lyrics.

Report Card
C.U.R. Grades
You Grade The Music
Rate Here
Originality
B+
—
Sound Quality
A
—
Production
A
—
Songwriting
A-
—
Vocal Quality
A
—
Art Work
D+
—
Melodies
A
—
B+
C.U.R. Grades
—
You Grade The Music
You have rated this
What's your reaction?
I Love It
100%
Cool
0%
It's OK
0%
What?
0%
I'm Sad
0%
I Hate It
0%
You might also like
Pop
Editor
A
REVIEW
Rhys Lewis Corner Of The Sky Review
Editor
B+
REVIEW
Olly Murs Marry Me Review
Editor
A-
User
A+
REVIEW
Zella Day Sunday In Heaven Review
Editor
A-
REVIEW
Lauv All 4 Nothing Review
Editor
B+
REVIEW
Francisco Martin hate you to love myself Review
Comments
Leave a response