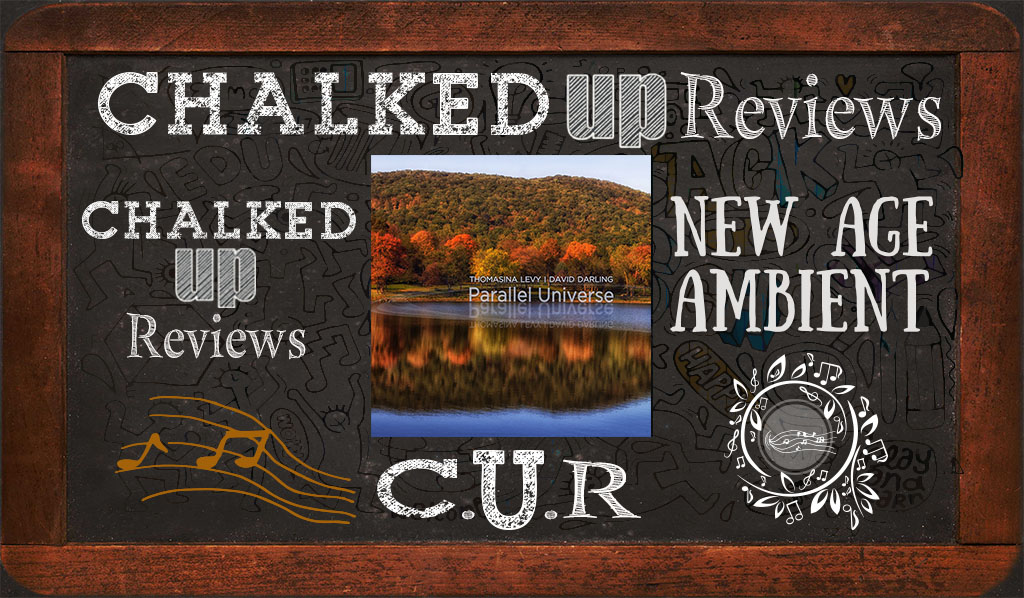 Thomasina Levy is known for her singing and mountain dulcimer playing in the traditional and contemporary folk music genre. She is also an award-winning songwriter and her music has been aired in over twenty countries across the globe. Levy’s music is profound in her ability to connect with listeners, her music combines simplicity, humanity, and strength drawn from the deep roots of folk traditions. Her freshness and vitality surprise people, often evoking unexpected emotional responses from first time audiences and loyal fans alike. Levy is a composer, but she also sings, plays the mountain dulcimer, hang drum and hammer dulcimer. Her voice has been described as “both sweet and strong with a moving spiritual strain.” Her original and traditional compositions and arrangements appeal to a wide range of audiences – from children to grandparents. Levy is especially celebrated for her mountain dulcimer playing, her unique and complex adaptation of the instrument with its sweet simple sound has become one of  her trademarks. 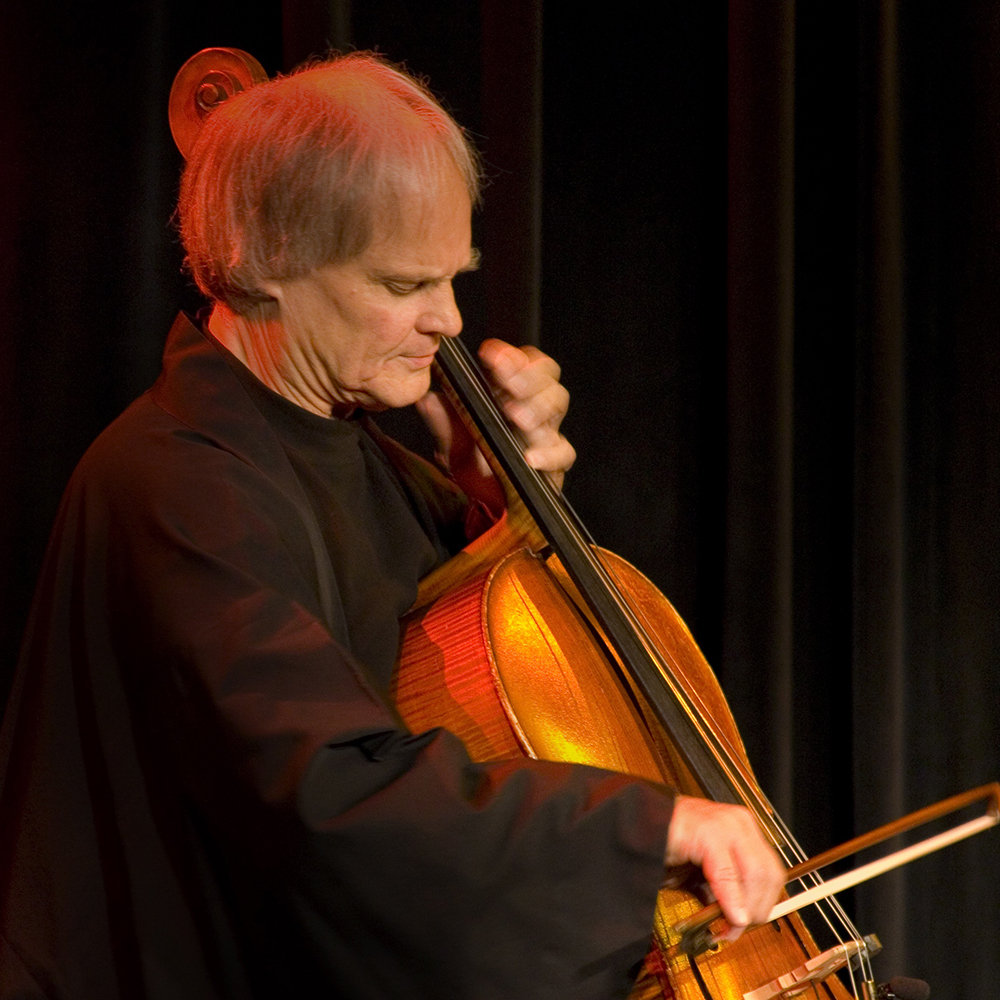 from experimental and jazz musicians across the globe. Honored as the 2005-06 Connecticut State Troubadour and 2011 NAMA Award Winner for Best Song/Single of the Year.

Thomasina Levy’s performances weave together the best of traditional and contemporary folk music. Described as a charismatic performer, she touches audiences with a simplicity, humanity, and strength drawn from the deep roots of the folk tradition. Together, Levy and Darling have combined their talents to bring us an album that has sounds of New Age to Classical. The title of the album is Parallel Universe and it is on the Hearts of Space Records label.

Parallel Universe is a collection of ten instrumental pieces that offers sounds and styles spanning across many genres, from New Age to Celtic to Folk to Native American to Classical. The album features cello, both mountain and hammer dulcimer, hang drum, Native American flute (performed by the late Joseph Firecrow), steel pedal, flute, percussion, electric bass and piano.

Levy (mt. dulcimer, hammer dulcimer, hang drum) and Darling (cello) have a strong connection on the album. Levy approached her teacher, friend and neighbor, David Darling and asked if he wanted to create an album with her and of course, he said, “yes.” Thus, Parallel Universe is now a reality. Many of the original compositions in this album are inspired by the world around Levy in New England. The all-star musicians on Parallel Universe bring variety and many musical textures that make for an outstanding listen. Sarah Swersey (flute) has enlivened the great concert halls of Europe and America, performing as a featured soloist. Grammy nominated Joseph Firecrow (Native American flute) was one of the top Native American flute players in the world. Bass player, Dave Anderson, has performed with world-class artists including: Blood Sweat & Tears, Art Garfunkel, Smokey Robinson, etc. Gordon Titcomb (steel pedal and mandolin) has recorded and performed with: Paul Simon, Arlo Guthrie, Shawn Colvin, Hank Williams (to name a few.) Percussionist extraordinaire, Ken Lovelett (Sonart Studios), changed Thomasina’s playing style by teaching her about drumming and percussion when she took a week-long workshop with him. Ken has recorded and toured with musical greats like: Bruce Springsteen, Pete Seeger, James Taylor, Spyro Gyra etc. Mr. One-man orchestra, Tom White (guitar, fiddle, tin whistle, wooden flute, spoons, bazouki) produced and recorded her first CDs on Wizmak, his now-defunct folk label. Joe Grieco (piano) is a stellar pianist who has been performing with national acts for over 35 years. Julie Cook (piano) is a pianist, vocal improvisation facilitator and teacher who brings out the best in her students.

Our favorite track is the title track, “Parallel Universe.” A relaxed six-four pulse is established by the strumming pattern. The melody flows through the chord changes and is passed between the pedal steel, cello, and the dulcimer and is supported by a rich cast of 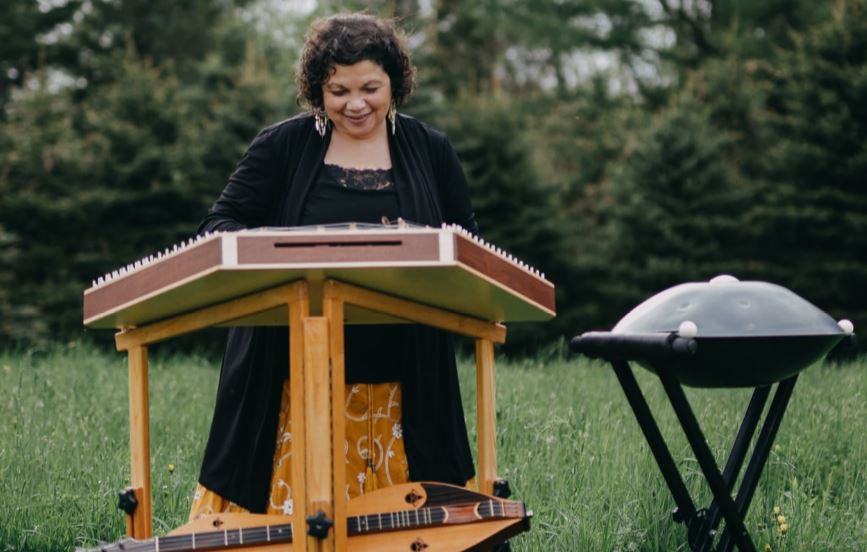 instruments and colors. The flute solo is beautiful, keeping in character and style of the melody, but with ornaments and flourishes that are simply stunning. Upon hearing Darling’s cello enter, one will instantly notice the big warm and focused sound he produces on the instrument. Using the full register to unfold a relaxed solo that is heartfelt. The composition flows through multiple sections and we get to her the pedal steel, flute and cello in various setting and sections, some improvised and some written, but all are wonderfully played and conveying a strong sense of melody. The melody evokes the mystery and beauty of both New Age and Celtic colors.

Parallel Universe is truly a testament to the joy that results from the collaborative process of music when they are free to express themselves in a positive setting and with the intent to not only entertain but communicate at a deeper level the beauty of life through the many wonders and subtleties of music.