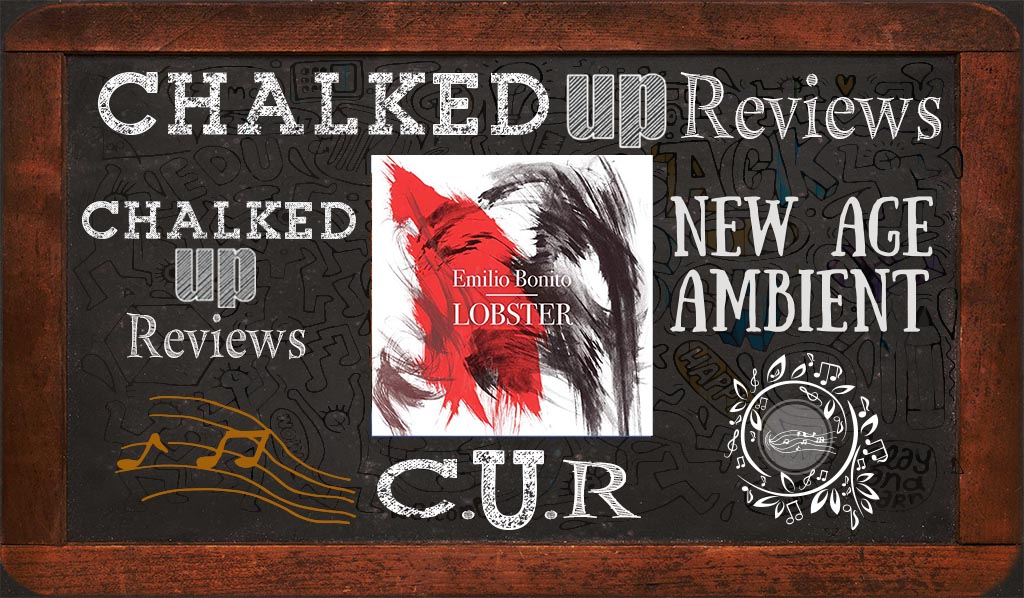 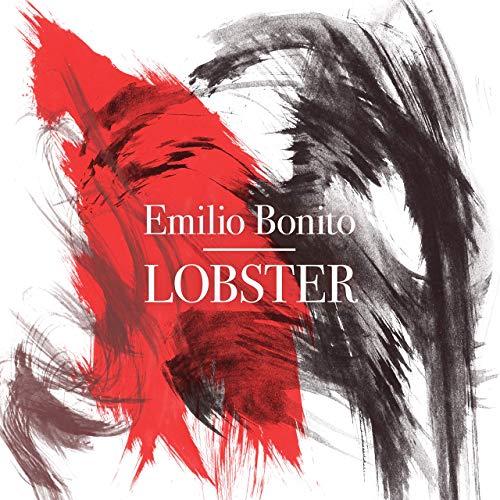 Emilio Bonito is a Canadian fingerstyle guitarist and composer that was born and raised in Hamilton, Canada. Bonito began playing the piano at the age of four. A decade of piano training from the Royal Conservatory of Music provided the young artist with a solid musical foundation. After picking up the guitar at age nine, Bonito began developing his own repertoire based on his own original compositions that was influenced by avant-garde metal, progressive rock, indie folk, and psychedelic pop. Bonito’s music fuses his eclectic influences into a clever mix of sounds that incorporate fingerstyle guitar techniques and percussive effects that Bonito plays by striking his guitar. Bonito is building his contemporary fingerstyle catalog. His debut single “Marth,” was followed by “Augusto” and “Tenderly,” with each tune exploring themes of rumination, introspection and personal discovery.

“Lobster” makes use of alternate tuning of the guitar, percussive sounds, harmonics and slurs. Bonito sense of time keeps the multi-layered music flowing, but each line within the composition is still audible and forms a phrase. The composition has a nice form, energy and texture to the main motif. It is impressive the number of sounds that Bonito coaxes from his acoustic guitar. The composition maintains its lively, 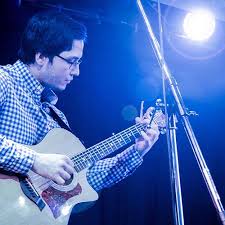 melodic, and rhythmically interesting sonorities for the duration of the track. Bonito has a natural gift for lyrical melodies and the technique to perform them, so they are memorable and entertaining.

Bonito stylistically brings many influences together with infusions of new age. “Lobster” is rich with his skillful fingerstyle chops. Bonito creates interesting syncopations throughout the composition to good musical effect. One can certainly hear the years of piano playing come through in his playing. In conclusion, this is a great song that most listeners will enjoy that captures an artist impassioned by musical exploration for our listening pleasure.