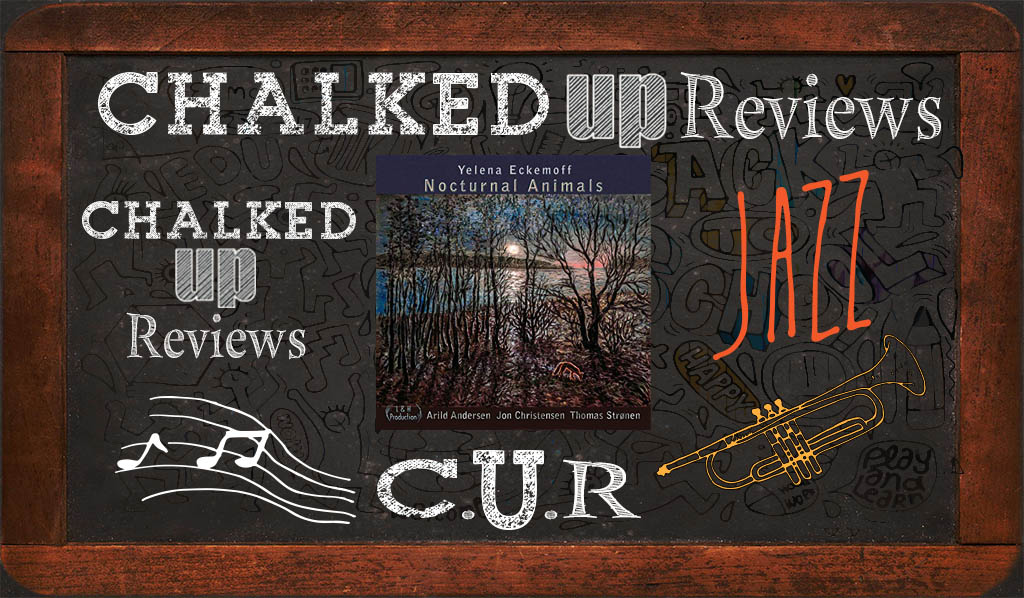 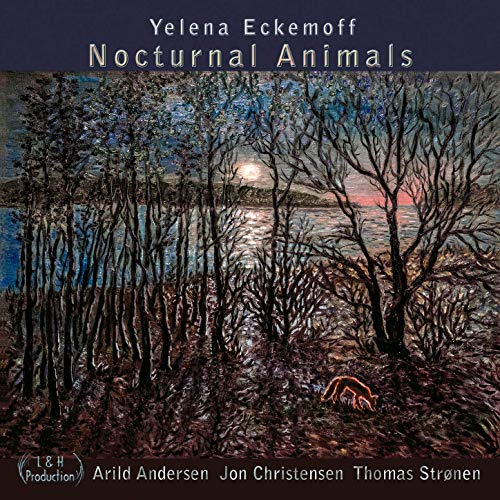 Pianist and composer Yelena Eckemoff was born in Moscow, Russia, in the Soviet Union. At the age of four, her parents noticed that she had musical talent when she started to play piano by ear. Her mother was a professional pianist and was her first piano teacher. At the age of seven, Eckemoff was accepted into an elite Gnessins School for musically gifted children. Where in addition to typical school subjects, she received extensive training in piano, music theory, music literature, solfeggio, harmony, analysis of musical forms, conducting, composing, and other artistic subjects. She was fortunate to study piano with Anna Pavlovna Kantor, who also trained one of today’s most celebrated pianists, Evgeny Kissin. Later Yelena studied piano with Galina Nikolaevna Egiazarova at the Moscow State Conservatory. Upon graduation with a Master’s Degree in piano performance and pedagogy, she worked as a piano teacher in one of Moscow music schools, gave solo concerts, attended courses at the Moscow Jazz Studio, played in an experimental jazz-rock band, and composed a lot of instrumental and vocal music. In 1991, with her husband, Eckemoff emigrated to the United States.

Eckemoff writes a large portion of her compositions out instead of depending on each player’s improvisational skills. Her music has been described as classical chamber music in the context of improvisational jazz. She developed a highly acclaimed jazz style that incorporates her classical technique and influences very effectively. With each new record, Eckemoff’s distinctive, recognizable approach to melody becomes even more prominent. As a bandleader, producer, and co-founder of the L & H Production record label, Eckemoff also gives piano lessons. She had served as a church musician and choir director for over 22 years, until she got too busy with her recording and performing schedule. Eckemoff believes in hard work, God’s guidance, humanism, and eternal love.

Eckemoff’s latest project is titled Nocturnal Animals, which adds another link to her chain of thoughtful concept albums. Released on her L&H Production imprint on January 24, 2020, the double album features fourteen musical impressions of animals that come out at night. The music is brought to life by Eckemoff on piano together with bassist Arild Andersen and drummers Jon Christensen and Thomas Strønen. Andersen acts mainly as a counter-melodist with Eckemoff. This is offset by the dual drummers’ rhythmic structures around each other and the melodies. “Jon is so unique, so insanely original; he doesn’t play patterns or beats, he plays around the beat, against the beat, building layers,” Eckemoff explains. “Thomas grew up listening to Jon. If anyone could work together with him, it was Thomas…. You can hear how differently they play and, at the same time marvel at their remarkable compatibility and interplay.” Eckemoff also has a theme that the music is reflected in her paintings and poems that accompany each track. The animals vary, ranging from the fox depicted in Eckemoff’s cover painting to cicadas, owls, bats, scorpions, and fireflies.

Our favorite track is “Fox.” Set to a swing feel, which is unusual for Eckemoff, “Fox” has a Monkish style melody that stabs its way through the form. Eckemoff’s solo continues the theme as she develops descending lines around the angular motif. The counterpoint between her left and right hand is very cool. Andersen’s bass sound is singing, and his intonation is beautiful as he navigates the harmonic landscape 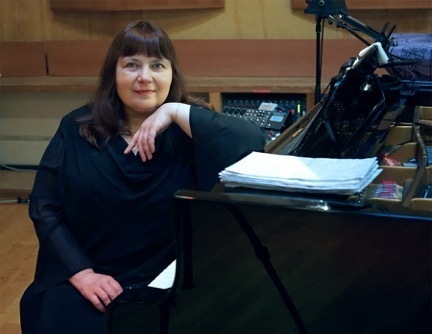 with ease. The dual drummers give the feel an added energy and push that is very creative. The conversational drum solo is musical and builds back to the melody.

Eckemoff’s albums, as a leader, continue to find creative avenues of expression and orchestrations. Eckemoff’s compositions have always put her in a special place in the jazz world, and now, Nocturnal Animals is starting to mark her as a serious pianist too. A unique project and worth a listen.