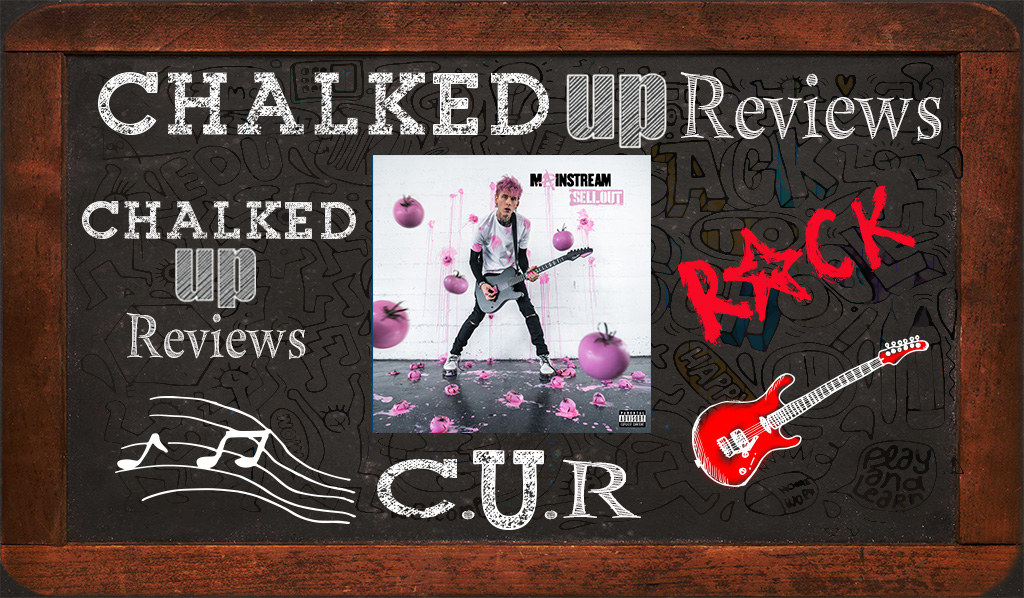 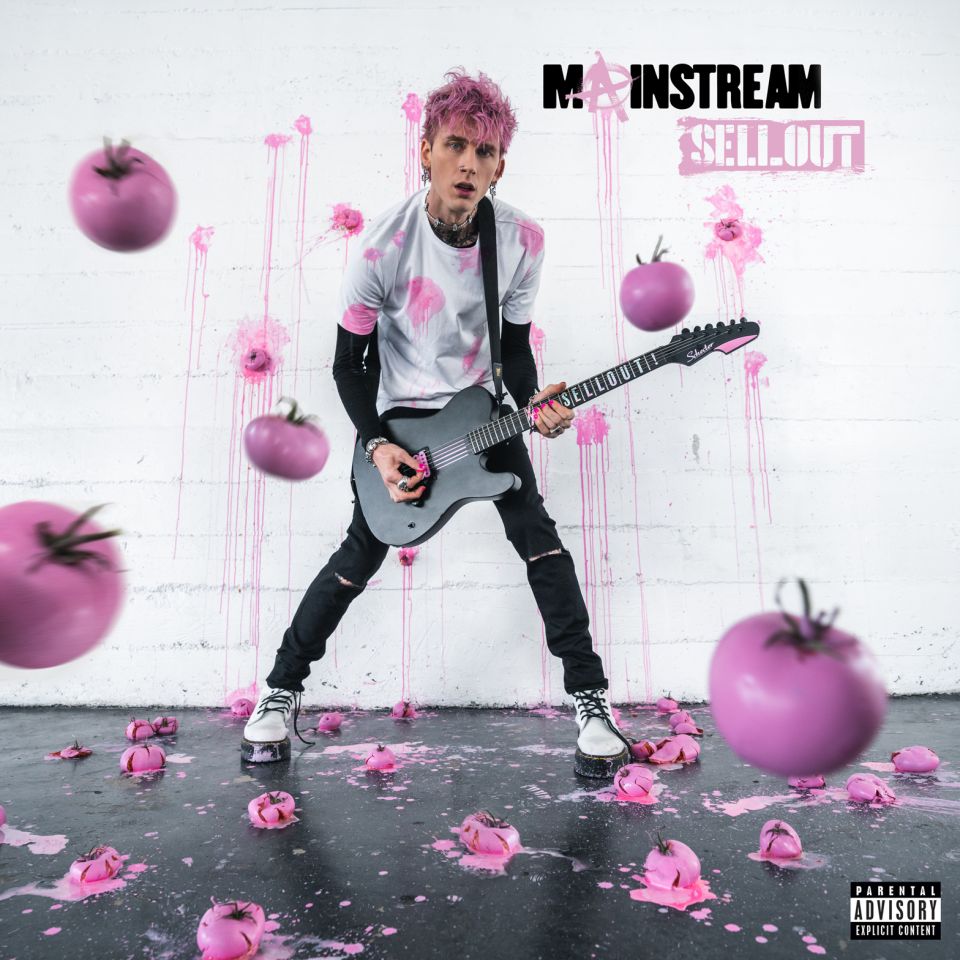 Machine Gun Kelly has become a beacon of hope for thousands of kids across America with his clever guitar work and songs about things ranging from addiction to family issues; MGK is a symbol of relentless perseverance to his fans. MGK lived in almost a dozen places, including Egypt, before moving to Denver, Colorado, with his father after his mother began a new life with a new man. ‘I don’t have a relationship with my mom; she left when I was nine years old,’ says MGK. As his dad fought depression and unemployment, the young MC split his time between wearing two school outfits and being bullied by the neighborhood kids. ‘I used to stand out because I was tall, and I couldn’t really fight back then,’ says MGK. “Then I got tired of getting beat up, so I started fighting people with my words instead. I got the name Machine Gun Kelly because of my rapid-fire delivery when I was 15 and started doing shows,” says MGK. Since then, MGK has become an actor and famed songwriter and singer, with his early material being rap-rock, but with Tickets to My Downfall, marking a change to pop-punk. Machine Gun Kelly is releasing his sixth album, Mainstream Sellout, via Bad Boy Records and Interscope Records.

Mainstream Sellout continues where Tickets to My Downfall left off and has Kelly and Travis Barker working together again, with Barker being the producer for the new album. Kelly described the album as “darker” and more “guitar-heavy” than Tickets to My Downfall. The album features thirteen songs and a host of guest artists.

“emo girl” features WILLOW on vocals and is a sound that fits MGK the best. A driving pop-punk groove brings the song 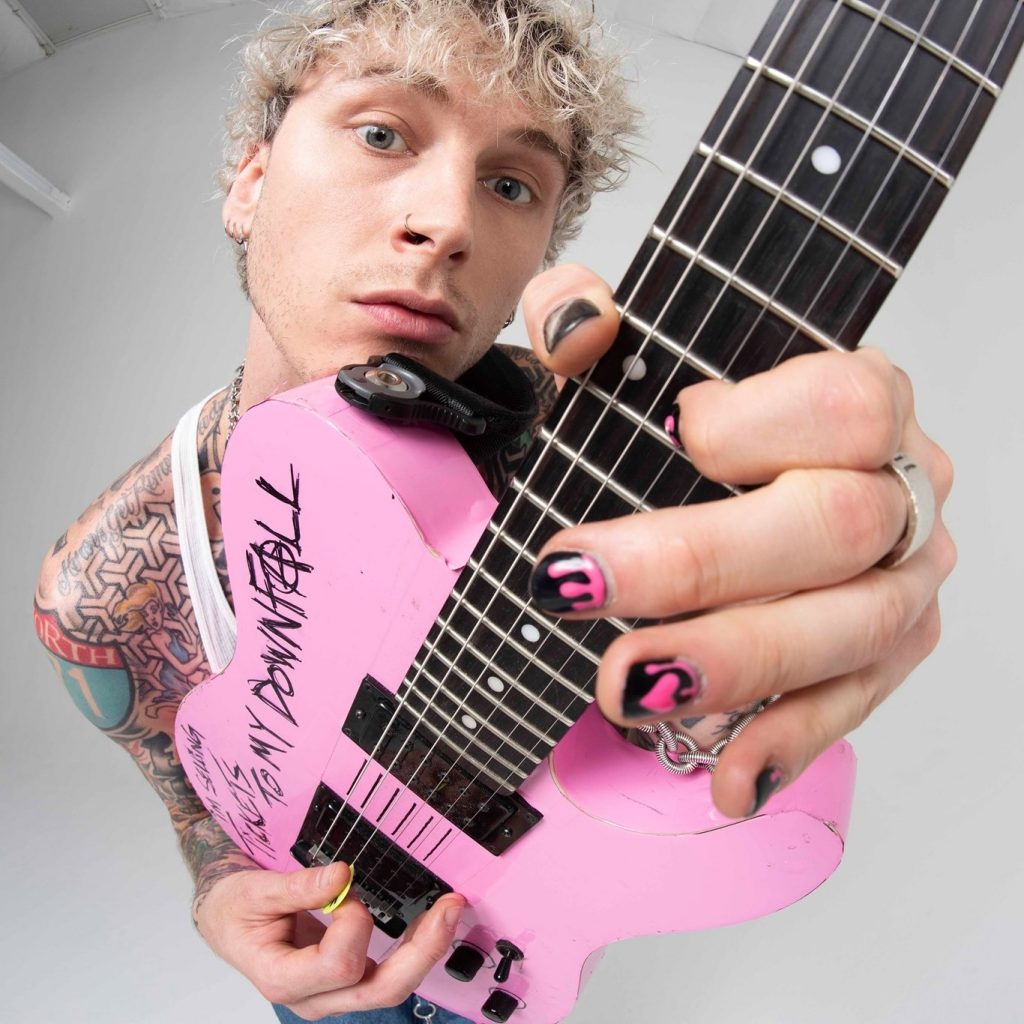 to life. The vocals have fewer effects and auto-tune, making the song a lot more enjoyable than some of the selections on the album. WILLOW and MGK blend nicely, and the songwriting has a nice flow. Barker’s drumming is excellent and energetic. In addition, MGK sounds excellent on guitar, and overall, this is a fantastic direction for his vocals and playing.

“papercuts” is another moment when the sections of the pop-punk style make the song. The combination of Hip Hop styled ‘vocals’ section combined with the musical driving ones brings Kelly’s artistry to a new level. The angst and aggression can be felt, which brings the song power. In addition, Kelly’s vocals and rapping are not overproduced and effected, giving them a natural and organic flow that is much more enjoyable and believable. 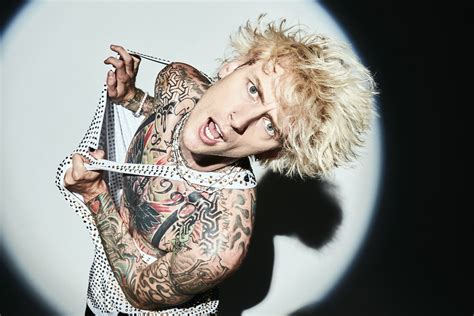 Mainstream Sellout has some high points that will interest music lovers. MGK fans will find the project overall a positive experience. However, as a general music lover, I found many moments puzzling and the overproduced vocals and auto-tune off-putting. On the other hand, Kelly sounds excellent when singing and playing the guitar in a pop-punk style, and I hope there is more of that in the future. Until then, there are undoubtedly multiple high points on Mainstream Sellout to enjoy until then.