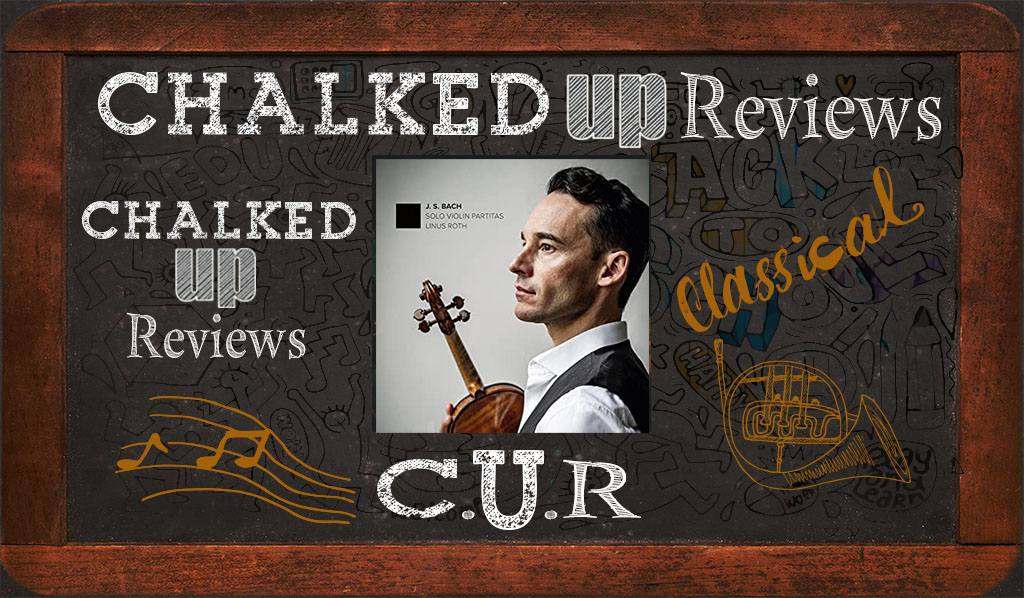 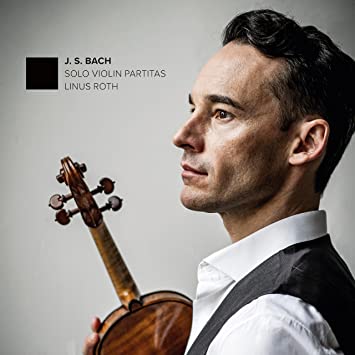 Linus Roth is a violinist who has made a name for himself internationally with his acclaimed work of core repertoire and his discovery/rediscovery of works that have undeservedly fallen into oblivion. Roth received the ECHO KLASSIK Award as ‘Best Newcomer’ in 2006 for his début CD on the EMI label. He was awarded his second ECHO award in 2017 for his recording of the violin concertos by Shostakovich and Tchaikovsky with the London Symphony Orchestra under Thomas Sanderling. A passionate chamber musician, he has performed with fellow musicians such as Nicolas Altstaedt, Gautier Capuçon, Kim Kashkashian, Albrecht Mayer, Nils Mönkemeyer, Andreas Ottensamer, Itamar Golan, and Danjulo Ishizaka, among others. He has also worked closely with the Argentinean pianist José Gallardo for several years. Furthermore, Roth was appointed Professor of Violin at the ‘Leopold-Mozart-Zentrum’ at Augsburg University and the artistic director of the Leopold Mozart International Violin Competition in Augsburg. In addition, Roth is the Founder and Artistic Director of the International Festival Ibiza Concerts and, starting in 2020, the music festival Schwäbischer Frühling in Ochsenhausen /Germany. 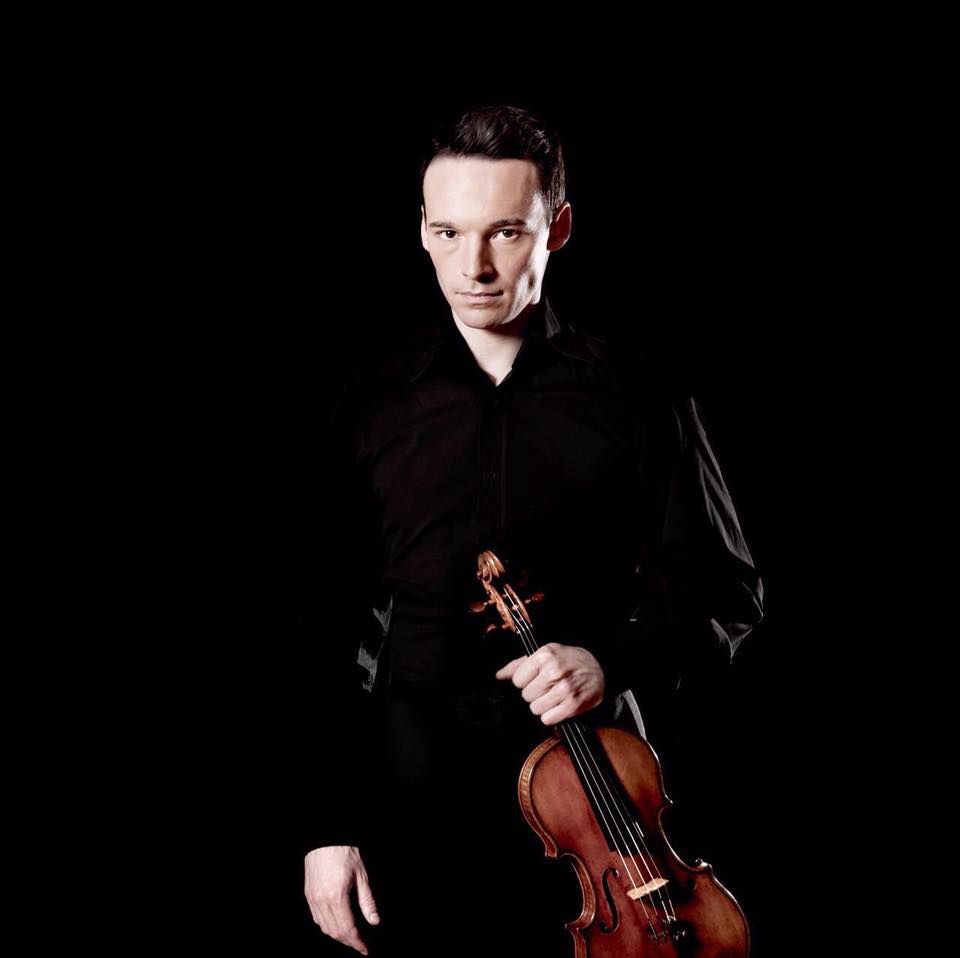 Bach’s cycle of six solo Sonatas and Partitas is arguably one of the most potent and essential compositions in musical history. Roth has been performing these compositions since he was nine years old, when he first learned the Gigue from the E major Partita, moving on by the age of twelve to the first Fugue in G minor to tackling at fifteen the Ciaconna, which represents a cosmos in its own right. By seventeen, Roth had finally learned the entire oeuvre for the first time. Since then, he is fortunate to have grown as a musician through the constant and welcome challenge of interpreting these remarkable works. Bach did not write ‘Six Solos’ on the cover of the score, but instead wrote ‘Sei Solo’ in Italian, which can have two meanings: the word ‘Sei’ can be translated both as the number six and also as ‘You are.’ Bach is unlikely to have left something so important to chance or to be playing a simple word game. This announcement, if it is even to be seen as a reminder from the composer to the performer – must be taken seriously because you are alone. Roth plays on the 1703 Stradivarius violin ‘Dancla’ on generous loan from the music foundation of the L-Bank Baden-Wurttemberg.

Bach: Violin Partita No. 1 in B Minor, BWV 1002: I. Allemanda is the opening selection and sets the tone for the project. Roth’s tone is warm as he brings out the subtle, contemplative nature of the “Allemanda.” He develops a relaxed, jaunting rhythmic pulse and keeps all the voices and figures clear and moving within their melodic flows. Roth does not over embellish the music, and his phrasing is steady with judicious use of vibrato.

Bach: Violin Partita No. 2 in D Minor, BWV 1004: IV. Gigue is Roth showing his charismatic technique while still creating lyrical and flowing passages. His double stops ring clear admits the multi textures of melodies. Bach’s masterful counterpoint is always a joy to hear, and Roth brings that out with the celebration of a solo instrument, creating so many textures and hues with its multiple lines and form. 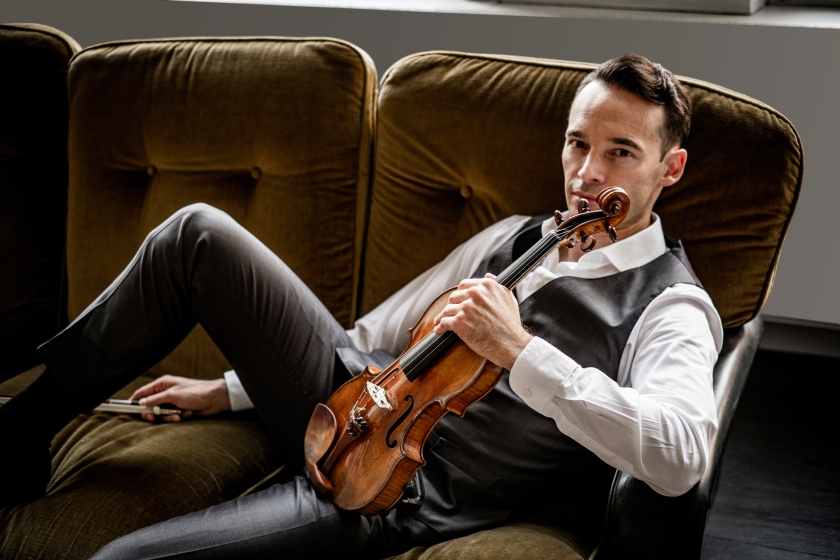 Bach: Solo Violin Partitas  is the second part of both the Sonatas and Partitas, recorded by Roth. Roth’s interpretations of great violinists have a significant influence on how he plays Bach and his preoccupation with the original text and with what is known as historically informed performance practice. In particular, Roth uses the type of convex Baroque bow used in Bach’s time. Roth’s attention to historical details and his masterful musical knowledge and power make Bach: Solo Violin Partitas a stirring listen from start to finish.