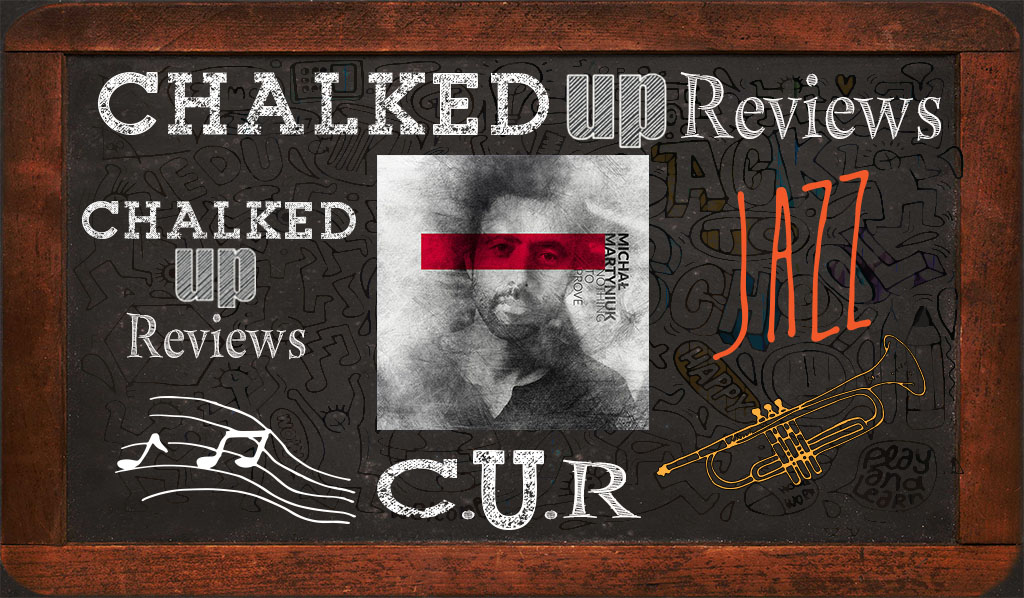 Michal Martyniuk Nothing to Prove Review

Michal Martyniuk is a polish born pianist and composer who was based in New Zealand since 2007, while finishing a degree in Jazz Performance from Auckland University.  When Martyniuk left Auckland for Poland last year, his light was shining brightly, hot on the heels of a successful appearance at Java Jazz, Martyniuk is the best of what the European jazz sound has to offer.  Upon returning to Poland he joined together with like-minded musicians to form his new group, what ensued is an inventive, high energy unit and the journey to Nothing to Prove was put into action.

Nothing To Prove is pianist Michal Martyniuk’s debut album recorded in early 2018 at Poland’s Cavatina Studios, the album is set to release in mid-August on Polish based label SJ Records.  Martyniuk is joined by Jakub Skowronski on saxophones, Kuba Mizeracki on guitar, Bartek Chojnacki on double bass and Kuba Gubz on drums. Percussionist Miguel Fuentes is a special guest alongside Tama Waipara, who is featured on backing vocals.  Martyniuk, moved back to Poland to gain inspiration for his new album.  Being gone for almost ten years, he states “I didn’t realize how much I had missed it.”  The album is a culmination of gigging with the same players and creating a sound that is accessible to everyone, a primary goal for Martyniuk with the new album.

Our favorite track is “Simple Thought.” Starting with Chojnacki’s upper register pedal tone on the double bass that has an interesting rhythm, the song instantly pulls you in. As Gubz’s cymbals enter and Martyniuk’s colorful piano chords fill the space, the anticipation continues to grow. Skowronski plays light fills over the moving harmony until the melody arrives. The lift in the music with the entrance of the melody is 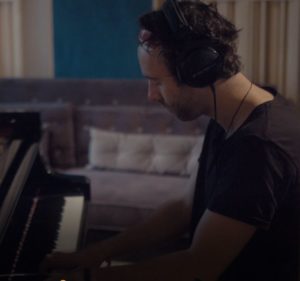 thoughtful and compelling. The harmony and melodic flow is simple, but full of complex twist and turns. That is something that Martyniuk does throughout, Nothing to Prove, his compositions are always filled with subtle complexities that are deep in the understanding of the musical flow and creating subtle variations that add excitement. After the melody, the intro feel is revisited for the beginning of Skowronski’s solo. Miguel Funetes’ percussion propels Skowronski’s solo energy. Martyniuk’s solo follows, he builds his motifs and his use of rhythmic displacement is meaningful and harmonically pleasing. The band has a sound! Each player is listening and interacting with each other. After the melody is stated again, the band ends with a brilliant cadence that releases all the energy built with the tune and provides a satisfying musical moment and conclusion. Great playing by all and evocative writing by Martyniuk.

Martyniuk is well on his way to cementing his place among jazz piano players, his intent to make jazz accessible is also clearly constructed in his compositions, they are deceivingly musical with a lot of complexities that he has cleverly tied together to create measured centrality of his message.  Backed by an articulate ensemble of emotive players, Martyniuk’s compositions come to life in buoyant and propelling fashion.  Adding up to a highly enjoyable listen.