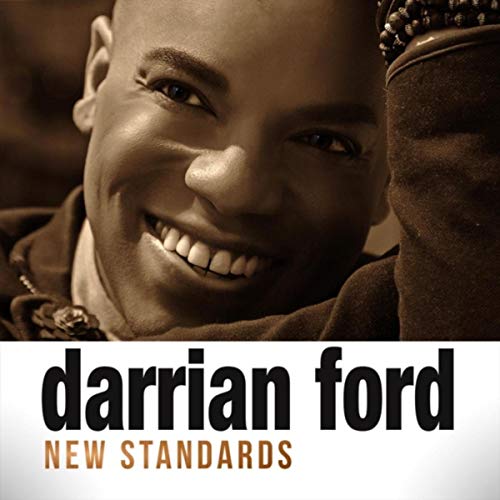 Darrian Ford has a long resume of stage performances to his pedigree of an artist. His professional theater career began at age 13 in Oscar Brown Jr’s The Nitty Gritty.  At 15 he joined The Joseph Holmes Chicago Dance Theater and at 19 moved to NYC to dance in the companies of Alvin Ailey and Donald Byrd/The Group. He made his Broadway debut as Charlie in Rodgers & Hammerstein’s State Fair. He also appeared in The Who’s Tommy (B’way/First National), Smokey Joe’s Café (First National) and the First National tour of The Color Purple. Ford co-starred opposite Halle Berry in HBO’s Introducing Dorothy Dandridge as Fayard Nicholas and recurred on Disney’s That’s So Raven. His most recognized performance is his original concept concert, The Cooke Book – The Music of Sam Cooke.  Prior to the release of his latest album New Standards, he released two EP’s, Everything and Heavy Demonstration.

Our favorite track is “Bag of Rocks.” Opening with a hip brass passage, the bluesy relaxed feel is brought to life. Ford enters with authority and a strong blues presence in his singing. For the first statement of the melody Ford carries the tune with his singing as the band plays hits 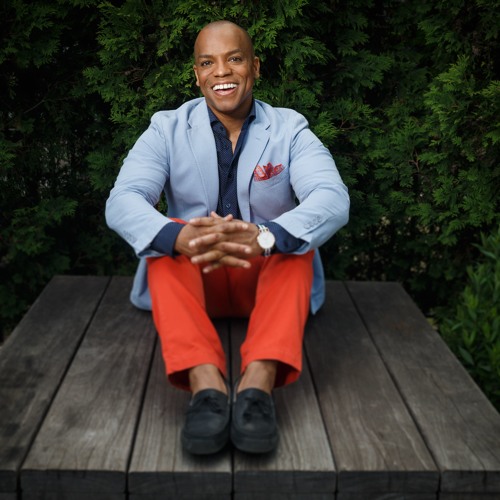 around his singing. Ford’s phrasing is rhythmically and stylistically in the pocket. The arrangement offers plenty of interest with a swelling organ sound, a full horn ensemble adds an interesting form. Ford displays a wide vocal range. His control of timber and color is also very good, a fine example is in the bridge, when he changes his sound to match the feel change of the band and builds to return to the last A section with power. The strength of Ford’s delivery through this gospel blues number is displayed throughout the ‘story’ form of the melody. Ford conveys the storyline with meaning and the non-riff-based melody with passion and consistency.

Is Ford redefining the idiom of jazz standards? No, but I don’t think that was the intended goal.  New Standards offers a varied journey of songs that are cohesively tied together by one defining notion, the strength and prowess of Fords voice.  Each song offers compelling performances that ignite the listeners senses on a journey of an impressively poised collection of tunes that speak to Ford, which gives him a powerful vehicle of expression.  Ford is an artist that is not definable by genre, and his love for music in general shines through in each performance.