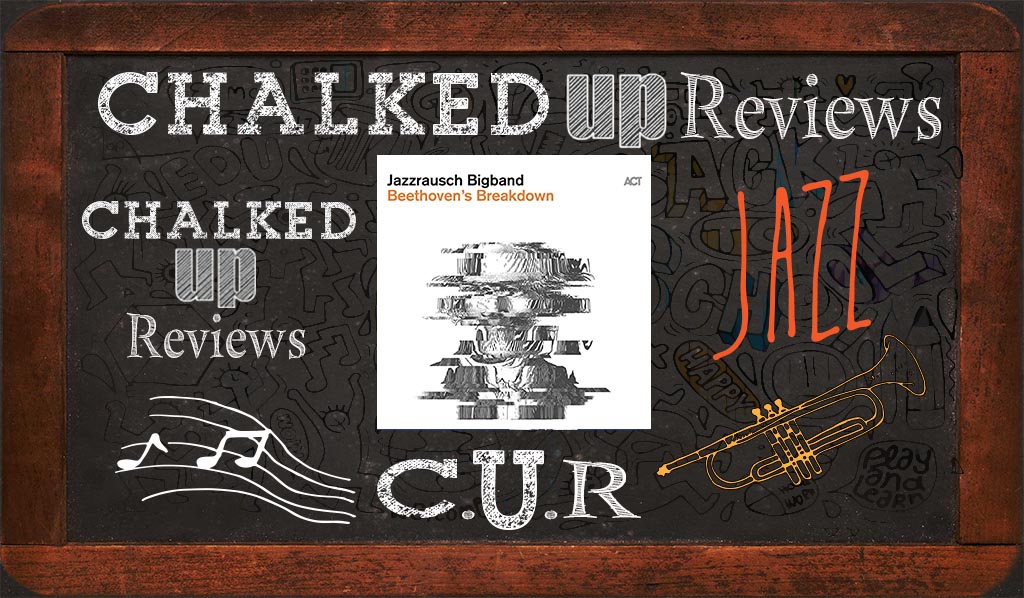 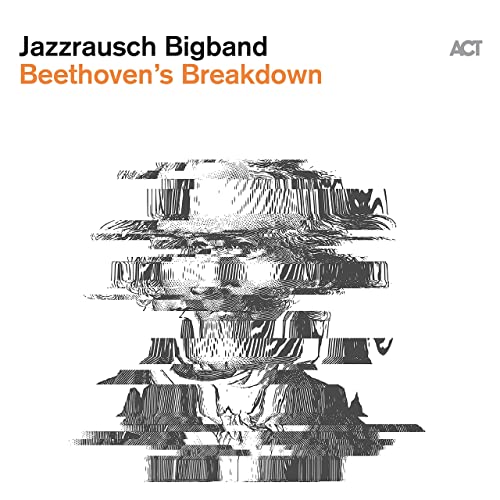 The Jazzrausch Bigband was founded in 2014 in Munich, led by bandleader Roman Sladek with composer and arranger Leonhard Kuhn providing the scores. The Jazzrausch Bigband has been quietly revolutionizing the German club scene with endlessly inventive performances. Their schedule includes more than 100 annual concerts and has already taken them to the Lincoln Center NYC, the JZ Festival in Shanghai, the Munich Philharmonic Hall and the Festival Da Jazz in St. Moritz. At their live big band techno shows, it comes to a musical meltdown, where the creativity and sound diversity of a jazz big band meets the impressive clarity of a techno club – always surprising, always danceable! Just like the big bands of the 20s, people can dance to the Jazzrausch Bigband. They are the world’s first resident big band of a world-renowned techno club. Now, that is proof in the pudding.

The Jazzrausch Bigband is now releasing Beethoven’s Breakdown, an eight-track celebration of Beethoven’s 250th anniversary on 17 December 2020. This is an event of national significance in Germany. It even finds its way into the text of the Federal Government’s coalition agreement, where it is stated that the anniversary “offers outstanding opportunities for Germany as a cultural nation both at home and abroad. That is why the preparations for this important anniversary are a task for the nation.” The band is honoring Beethoven by arranging eight of his compositions with their bold, pioneering concept of orchestral techno-jazz.

“Piano Sonata No. 14 in C-Sharp Minor, Op. 27 No. 2 ‘Moonlight'” opens the album and sets the tone for the dance energy and creative sounds that this ensemble is capable of producing. The brass begins the arpeggiated pattern that we all know. The EDM beat enters, and the dance energy kicks in, with force and playfulness. The melody is transformed and played with as elements of the electronic are mixed within the big band sound. The orchestration is always evolving and rising and falling in intensity. The saxophone solo is terrific. 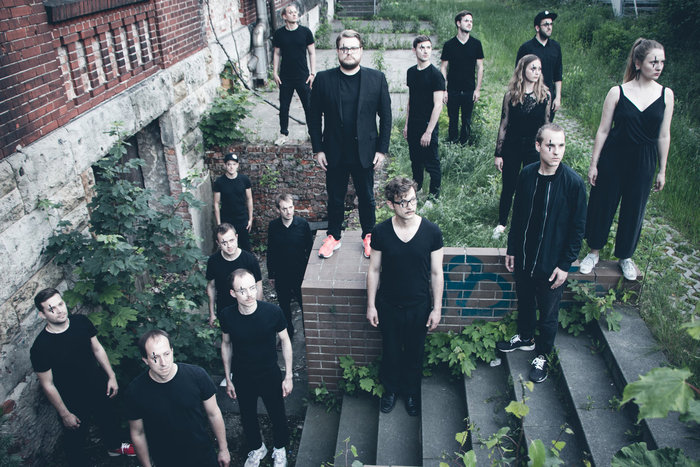 “Sonata (Pt. II Scherzo)” is a fun track that gets a helping hand from guest trombonist Nils Landgren. The modern house sounds flow seamlessly with the elements of the big band. Spoken words add to the sounds as does multiple feel changes. The dance beat is always clear and driving the energy. The melodies and the sound aesthetics make use of a contemporary language that joins danceable grooves of modern house music with the colors and harmonic structures of jazz.

Beethoven’s Breakdown is an innovative sound of today’s dance music through the possibilities of a big band combined with jazz. Kuhn is the mastermind of the musical-aesthetic and the philosophical-scientific perspectives. He composed the sonata and wrote all the techno arrangements of the Beethoven pieces. Bandleader Sladek supervised the production and is responsible for the way the ensemble functions. The playing and energy is a phenomenal big band jazz sound that is based on traditions carried from one genre to the next.