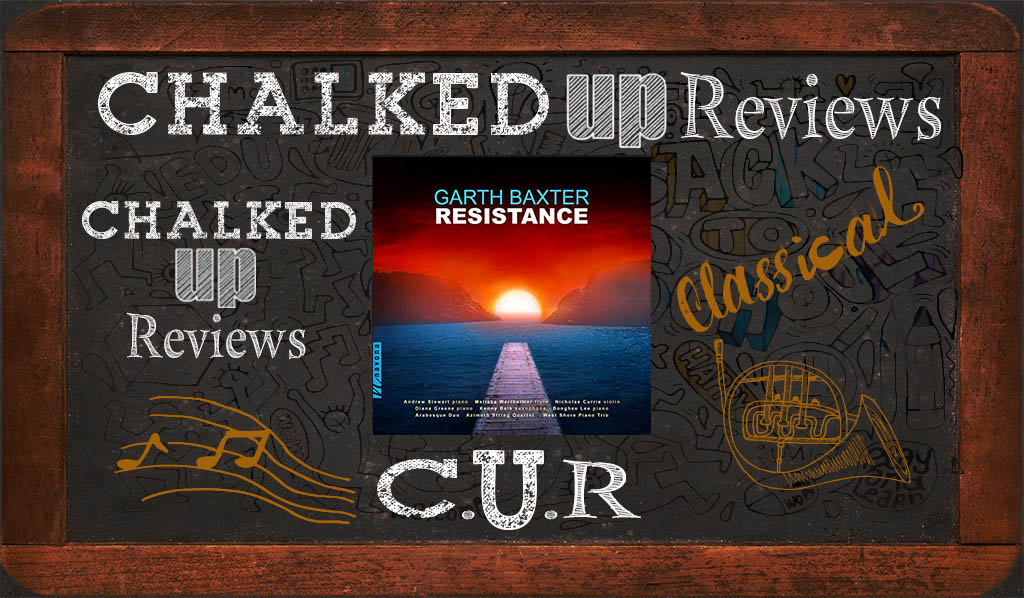 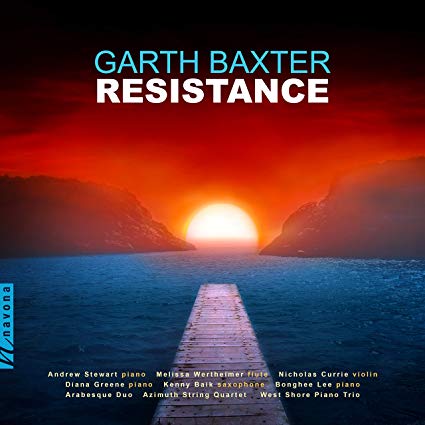 Composer Garth Baxter was born in Philadelphia, Pennsylvania, in 1946, he moved to California when he was nine years old. He earned music degrees from Pepperdine University and California State University at Northridge. He studied composition with Robert Hall Lewis, Joseph Wagner, and William Thornton. In addition to writing music, Baxter currently teaches and mentors emerging composers. Baxter is venerated for his compositional writing; his pieces have been performed throughout the world. Baxter calls his writing “a commitment to form and aesthetic; modern traditionalism.”  Certainly, on Baxter’s latest release Resistance, one can hear the cross-pollination of 19th-century romanticism, melded with the musical developments of the 20th and 21st century.

Resistance is eleven compositions by Baxter that feature various moods and instrumentation. However, each piece has certain features in common in that they are immediately, intuitively accessible to the listening ear, and all of them draw upon Baxter’s ability to evoke sincere emotions with every note. The compositions that make up Resistance each come with a story to tell. From soaring violin passages to a a piano and flute depiction of The Silver Run area in Maryland. The album is a stunning soundscape that is both romantic in quality dramatic in exploring the sonic possibles of each instrument color.

Our favorite track is “Could You Dream What I Dream.” With Nicholas Currie on violin and Diana Greene on piano, the duet brings Baxter’s vivid composition to life with passion and precision. Currie’s violin tone is singing, warm and full of life. Greene’s accompanying skills are stellar, she is supportive while still bringing out the counterpoint and melodies that flow around Currie’s part. Baxter’s compositional vocabulary is modern in its harmonic movement and melodic/harmonic relationship, but it’s still very much romantic in its use of strong lyrical melodies. The middle section is especially romantic and builds to a wonderful call and response between Currie and Green. Baxter’s 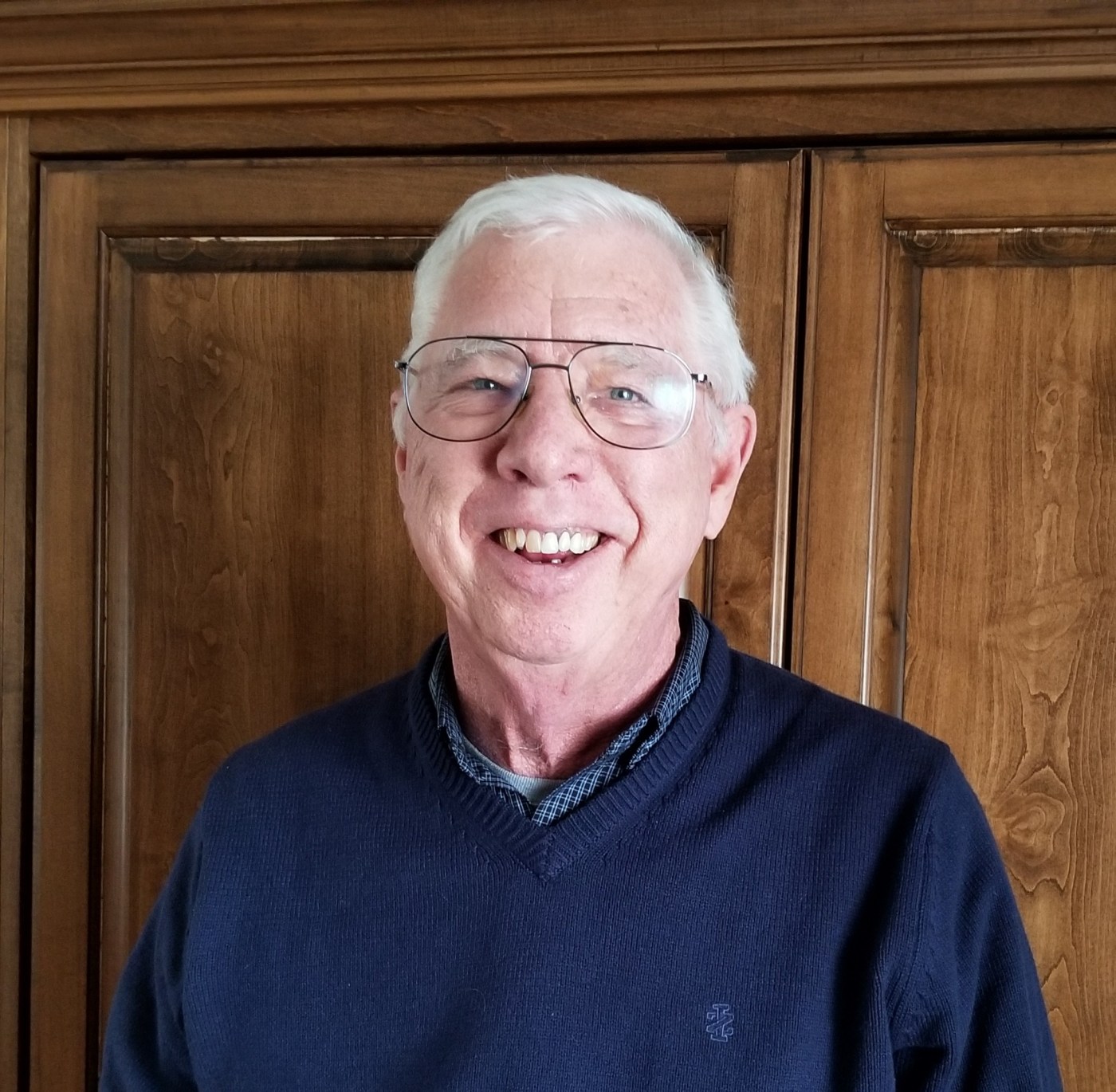 ability to keep the movement in the piano part while still creating interest and space for the melody is remarkable. With shifting harmonic progression and double stops from Currie, the music takes us through another wonderful theme where the duet performs in a call and response pattern as they build the gorgeous melody. The capitulation has power, and it ties the composition together and again demonstrates Baxter’s authority with the tradition of the classical heritage and its ability to be expanded upon.

The eleven tracks presented on Resistance is representative of the creative and lyrical compositional style of Baxter. There are two solo piano compositions, with the remaining nine tracks featuring various ensembles and instruments. The ability for Baxter to create music that sounds and speaks naturally from such a vast array of instrumental colors is indicative of a true master. It is evident that Baxter composes from the heart, but also for the instruments, bringing out each character in a sound that is graceful and musical to each player’s own unique voice. Baxter’s compositional style is full of tradition as he steps out as an innovator. His music is firmly rooted in the structures and compositional techniques and developments of the Classical masters. Baxter is outstanding in his craftsmanship of meticulous structures that are adorned with deeply romantic motifs.