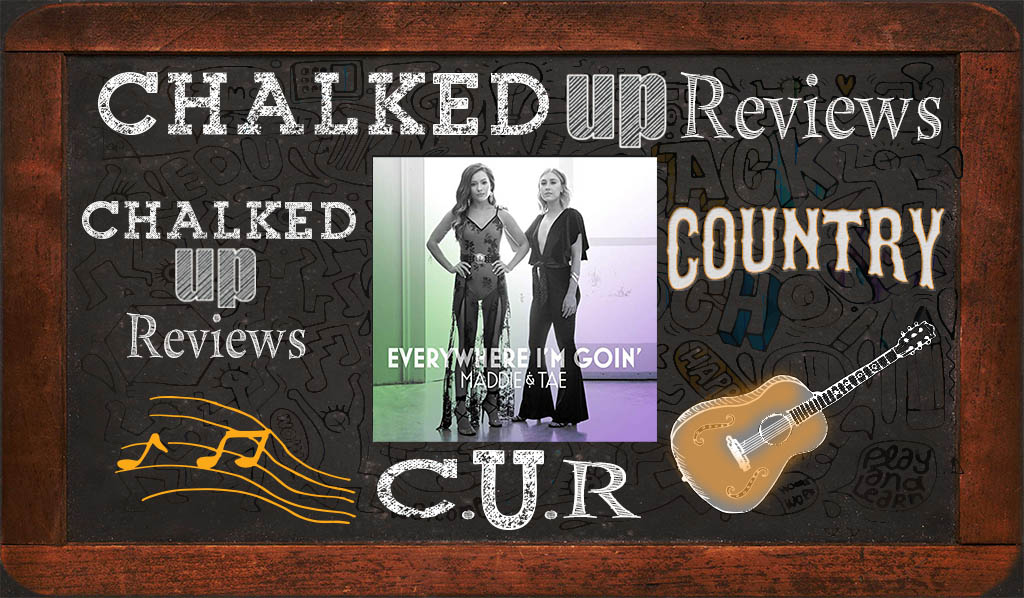 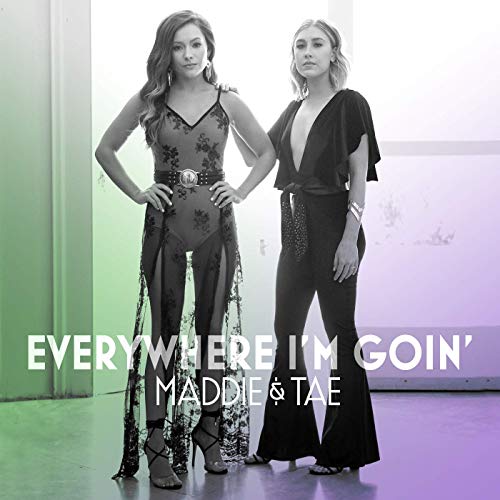 Coming from the big states of Texas and Oklahoma is a country duet called Maddie & Tae. Madison Marlow and Taylor Dye met in Dallas in 2010 and while still attending school, they commuted from home to Nashville. The two songwriters initially named their duet Sweet Aliana, but after catching the attention of Big Machine Records in 2014, they were re-branded to Maddie & Tae. Great things followed with their debut single “Girl in a Country Song” topping in the US Country Airplay charts and placed third and fifth in the US and Canadian country charts. The following single, “Fly” made it to the US Top 10. Maddie & Tae released two EPs and 2015 they released their debut album; Start Here. Now Maddie & Tae are releasing their third EP titled Everywhere I’m Going.

In April of 2019, they released the five song EP, One Heart to Another, which is the first part of a full-length album. Now, the gifted twosome is letting fans have the second part of the three-part album with the new EP, Everywhere I’m Goin’. The EP contains five songs and was entirely co-written by Maddie and Tae. The songs showcase a growth in both subjects and songwriting. Produced by Jimmy Robbins and Derek Wells, the soundscape uses traditional instrumentation and arrangements with a contemporary pop country flair. The beauty of Maddie & Tae’s uniquely identifiable harmonies is wonderfully recorded and is the focus of the songs. One of the five tracks feature a guest appearance by vocalist Dierks Bentley.

Our favorite track is “Bathroom Floor,” one-part picking, one-part electrified heartbreak empowerment.  A friendly bit of advice and the shake off those break up blues. The girl’s harmonies are perfectly blended. The tune has sass and is a feel-good ditty that kicks with a rock-country attitude. Just enough grit and a whole lotta of git up and go. Heavy hooks and catchy riffs make a perfect tonic to ease that breaking heart.

Maddie & Tae have a recipe that works, their latest EP, Everywhere I’m Goin’ offers a varied listen all penned together in a beautifully 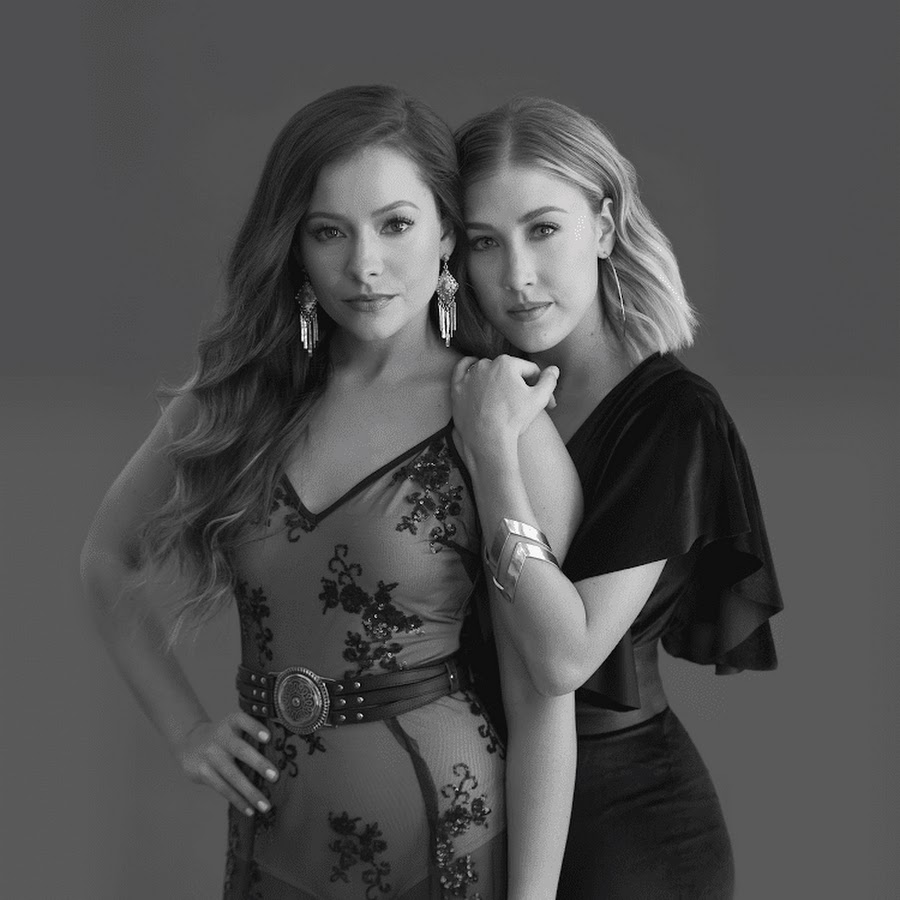 conceived tapestry of artistry. Their voices are equally filled with wonderment, sass and class with an easy-going country sound that pleases. From the longing of a tender ballad “Lay Here With Me,” or the travelling sound of “Everywhere I’m Going,” to the feisty “Bathroom Floor,” Maddie & Tae offer a honey dripped sound that is sensual and polished.

Report Card
C.U.R. Grades
You Grade The Music
Rate Here
Originality
B+
—
Execution
A
—
Sound Quality
A
—
Production
A
—
Songwriting
A-
—
Vocal Quality
A
—
Art Work
B-
—
Melodies
A
—
Hooks
A-
—
A-
C.U.R. Grades
—
You Grade The Music
You have rated this
What's your reaction?
I Love It
0%
Cool
0%
It's OK
0%
What?
0%
I'm Sad
0%
I Hate It
0%
You might also like
Country
Editor
A
REVIEW
Tyler Hubbard solo album Review
Editor
A
REVIEW
Lainey Wilson Bell Bottom Country Review
Editor
A-
REVIEW
Brandon Whitley Whiskey In Me Review
Editor
A-
User
A+
REVIEW
Ashley Monroe Rosegold Review
Editor
B+
User
A+
REVIEW
Noah Schnacky Thoughtfully Reckless Review
Comments
Leave a response