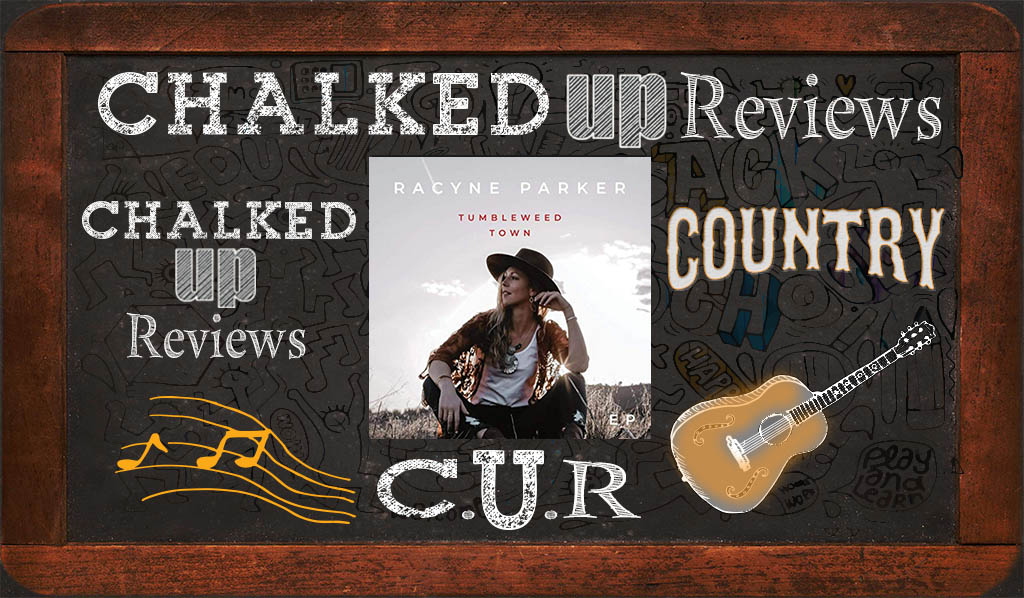 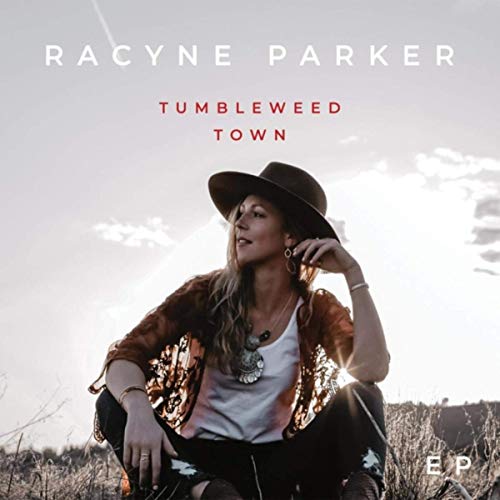 Racyne Parker was born and raised in Klamath Falls, OR, where she grew up riding horses, playing sports, and singing with her dad’s country/rock band. She wrote her first song when she was in the 4th grade (it was about her little sister) and has been writing songs ever since. College found the multi-talented Parker double-majored in biology and anthropology. She received a Bachelor of Arts from Willamette University in 2017. On the path to medical school, she focused on academics and graduated with honors. Parker was also a dual-sport athlete on the Willamette Women’s Basketball team and the Willamette Track and Field team. Though she committed her time to academics and athletics, she found herself constantly returning to music, performing in the Willamette Talent Show and breaking out her guitar around campfires. She could not shake the daydreams of becoming a singer/songwriter.

While in college, Parker began writing songs inspired by the country sounds of her childhood mixed with indie/folk sounds of her favorite singers and songwriter. It was during this time that she began to truly believe in her music, and it was through those songs that abstract notions of pursuing her passion for singing and songwriting finally became realistic. After graduation, Parker recorded her first EP with SoundSmith Studios in Bend, OR, and started performing in Klamath Falls. Her debut single, “I’m a Mess” was released in January of 2019, followed by a sophomore single in June 2019. Parker is now releasing a five song EP titled, Tumbleweed Town. The five songs feature attractive melodies and lyrics that ring of a sincere songwriter writing about her own experience.  Tumbleweed Town was recorded, produced, mixed and mastered at Soundsmith Studios.

Our favorite track is “Down to the River.” The first thing that strikes you about Parker is her traditional country tone, combine that with her honest lyrics and girl next door appeal and she is gonna capture your country lovin’ heart. With a memorable guitar melody and relaxed 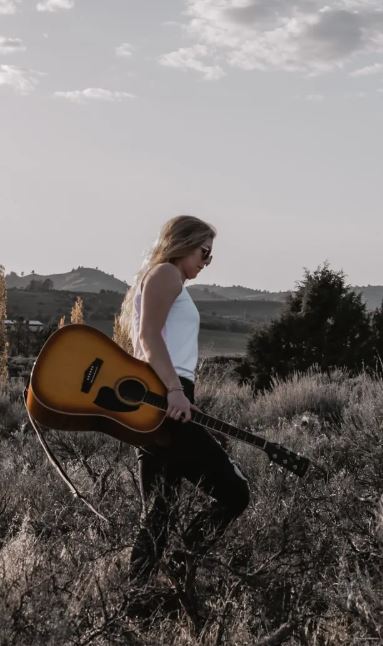 acoustic strummed guitar, “Down to the River” has classic overtones that are beautiful. Parker’s singing is augmented by subtle vocal harmonies in the chorus. A tasteful guitar solo keeps the theme and mood going strong as Parker breaks down to just her voice and guitar, allowing the song to build again. The strings add to the rich production. The songwriting, singing and production are all classy, Parker sincerely sells the mood and lyrics.

With a honky-tonk heart and a two-step in her soul.  Parker’s sound is reminiscent of traces of Heather Myles, especially when she reaches for the lower notes.  Parker writes interesting lyrics that talk about life, love and the pursuit of it even through the ups and downs.  What was most refreshing of all is the organic classic sound.  Its great to hear good songs in a true country format. At times Country music has stepped a bit too far into the pop zone, Parker is a welcomed change of pace.

Report Card
C.U.R. Grades
You Grade The Music
Rate Here
Originality
A-
A+
Sound Quality
A
A+
Production
A
A+
Songwriting
A
A+
Vocal Quality
A
A+
Art Work
B
A+
Melodies
A
A+
A-
C.U.R. Grades
A+
You Grade The Music
2 ratings
You have rated this
What's your reaction?
I Love It
100%
Cool
0%
It's OK
0%
What?
0%
I'm Sad
0%
I Hate It
0%
You might also like
Country
Editor
A
REVIEW
Tyler Hubbard solo album Review
Editor
A
REVIEW
Lainey Wilson Bell Bottom Country Review
Editor
A-
REVIEW
Brandon Whitley Whiskey In Me Review
Editor
A-
User
A+
REVIEW
Ashley Monroe Rosegold Review
Editor
B+
User
A+
REVIEW
Noah Schnacky Thoughtfully Reckless Review
Comments
Leave a response