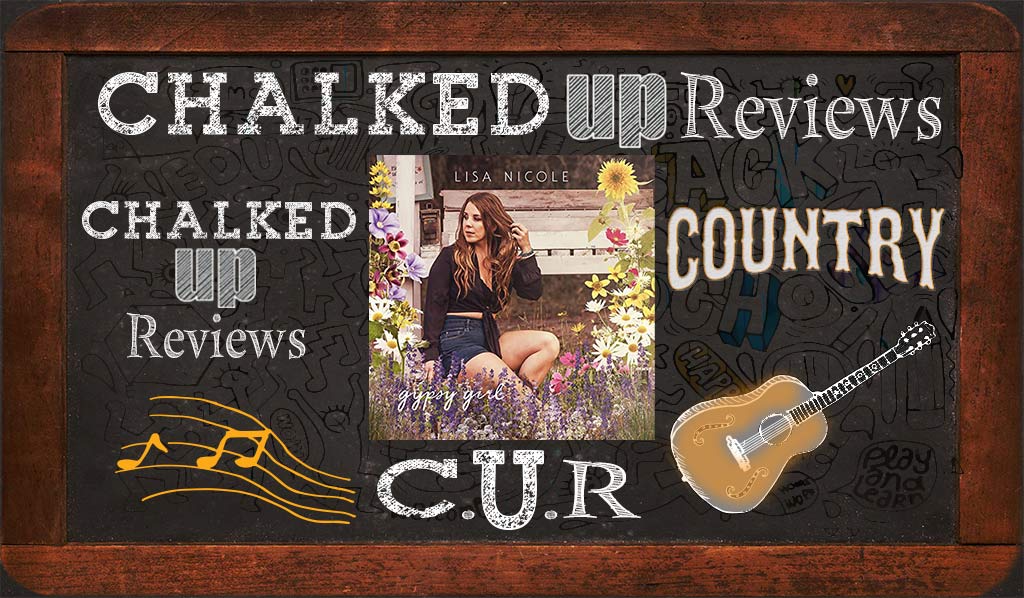 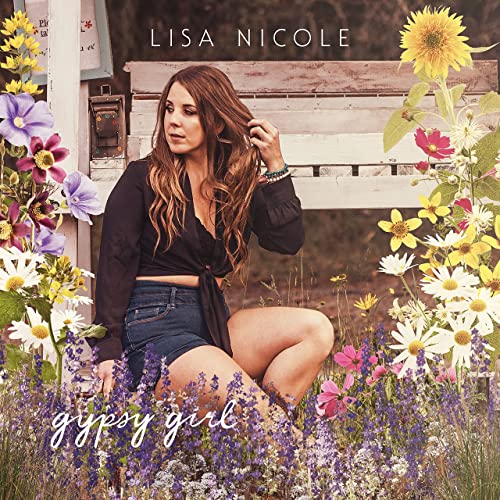 Lisa Nicole hails from the mountains and nature of a small town in British Columbia called Castlegar. She grew up in a country lifestyle, both musically and doing activities like hunting, fishing, and camping. Nicole enjoyed the sounds of Shania Twain, Martina McBride, and the Dixie Chicks. By the age of fifteen, she regularly appeared at jam sessions to sing and drink in the musical life. After high school, Nicole followed her ambitions to Selkirk College of Contemporary Music and Technology, where she completed a Songwriting and Performance diploma with a Major in Vocals. Her debut EP, It Got Ugly, soon followed and was showcased at the 2013 Canadian Country Music Awards. Come Find Me, produced by Tom McKillip and Carly McKillip, followed and led to a coast-to-coast Canadian tour. After connecting with award-winning producer Jeff Johnson, she began work on her first full-length album, Where Wild Hearts Beat, which will be releasing in 2021.

Nicole is releasing the second single from her upcoming album called “Gypsy Girl.” The song is defined by a sharp

commercial edge while still having a clear country foundation. Nicole’s singing is full, and she has plenty of personality in her delivery. The chorus will stick in your head for hours because of its memorable melody. The song is direct in its structure, and the recording is all pleasing and balanced. 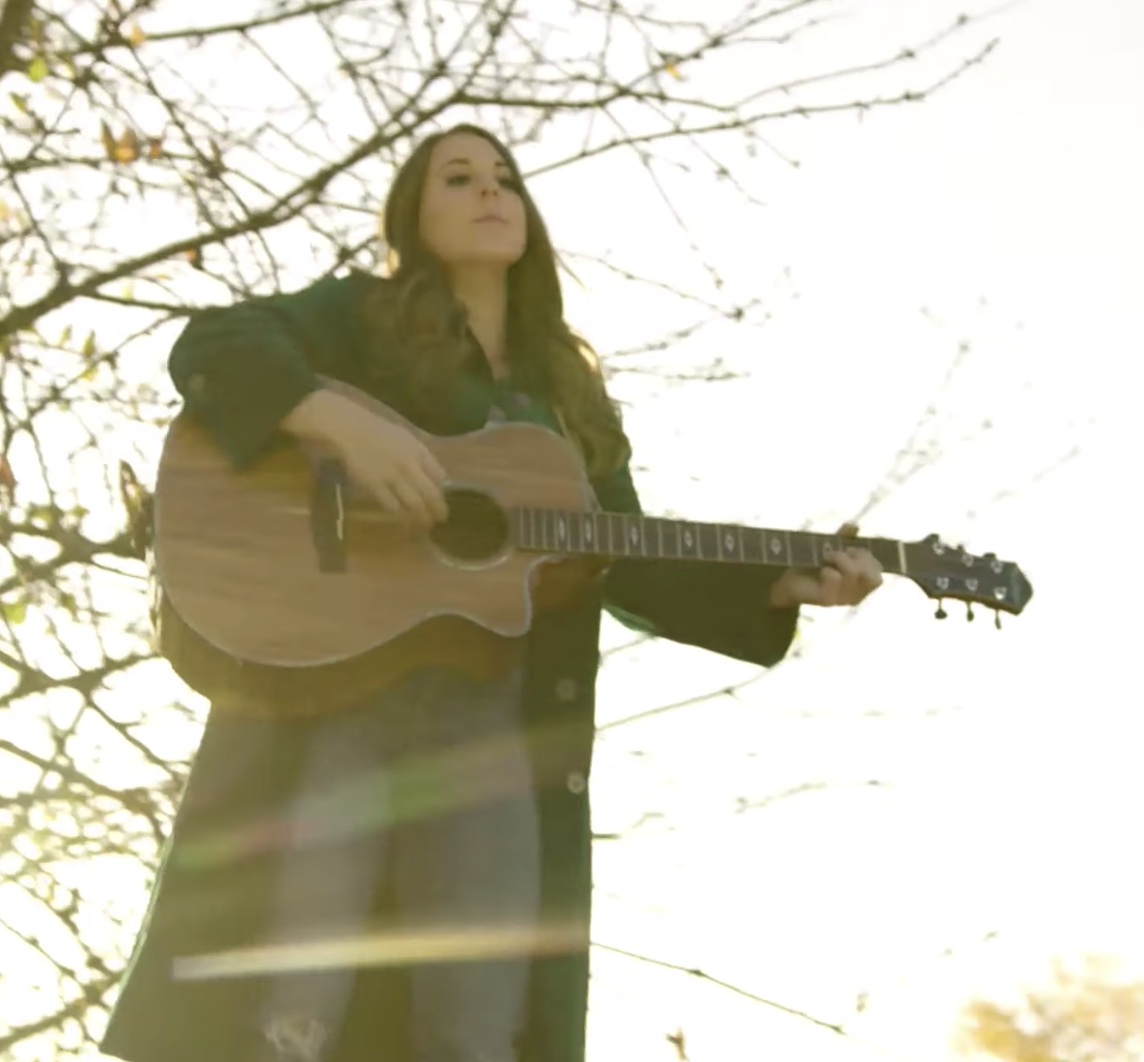 Canadian country singer Lisa Nicole brings us another fine pop-country song with “Gypsy Girl.” In that sense, her singing is powerful and just gets under your skin, and yes, that is a good thing. “Gypsy Girl” is an impressive work, putting this song among one of the top selections of Nicole’s catalog and still rising career.

Report Card
C.U.R. Grades
You Grade The Music
Rate Here
Originality
B+
—
Sound Quality
A
—
Songwriting
B+
—
Band Sound
A
—
Vocal Quality
A
—
Art Work
A
—
Melodies
A
—
A-
C.U.R. Grades
—
You Grade The Music
You have rated this
What's your reaction?
I Love It
0%
Cool
0%
It's OK
0%
What?
0%
I'm Sad
0%
I Hate It
0%
You might also like
Country
Editor
A
REVIEW
Tyler Hubbard solo album Review
Editor
A
REVIEW
Lainey Wilson Bell Bottom Country Review
Editor
A-
REVIEW
Brandon Whitley Whiskey In Me Review
Editor
A-
User
A+
REVIEW
Ashley Monroe Rosegold Review
Editor
B+
User
A+
REVIEW
Noah Schnacky Thoughtfully Reckless Review
Comments
Leave a response