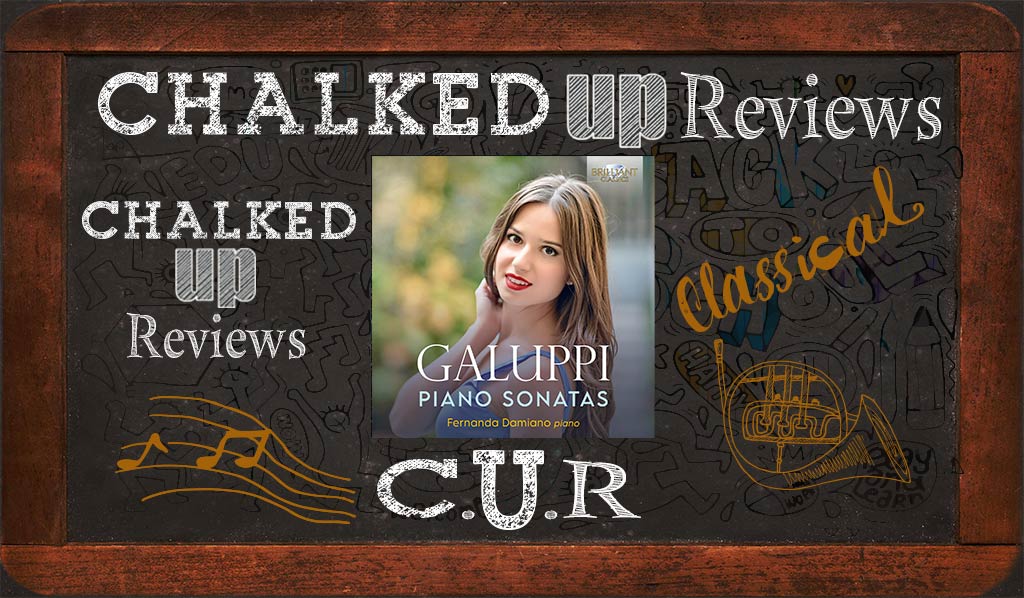 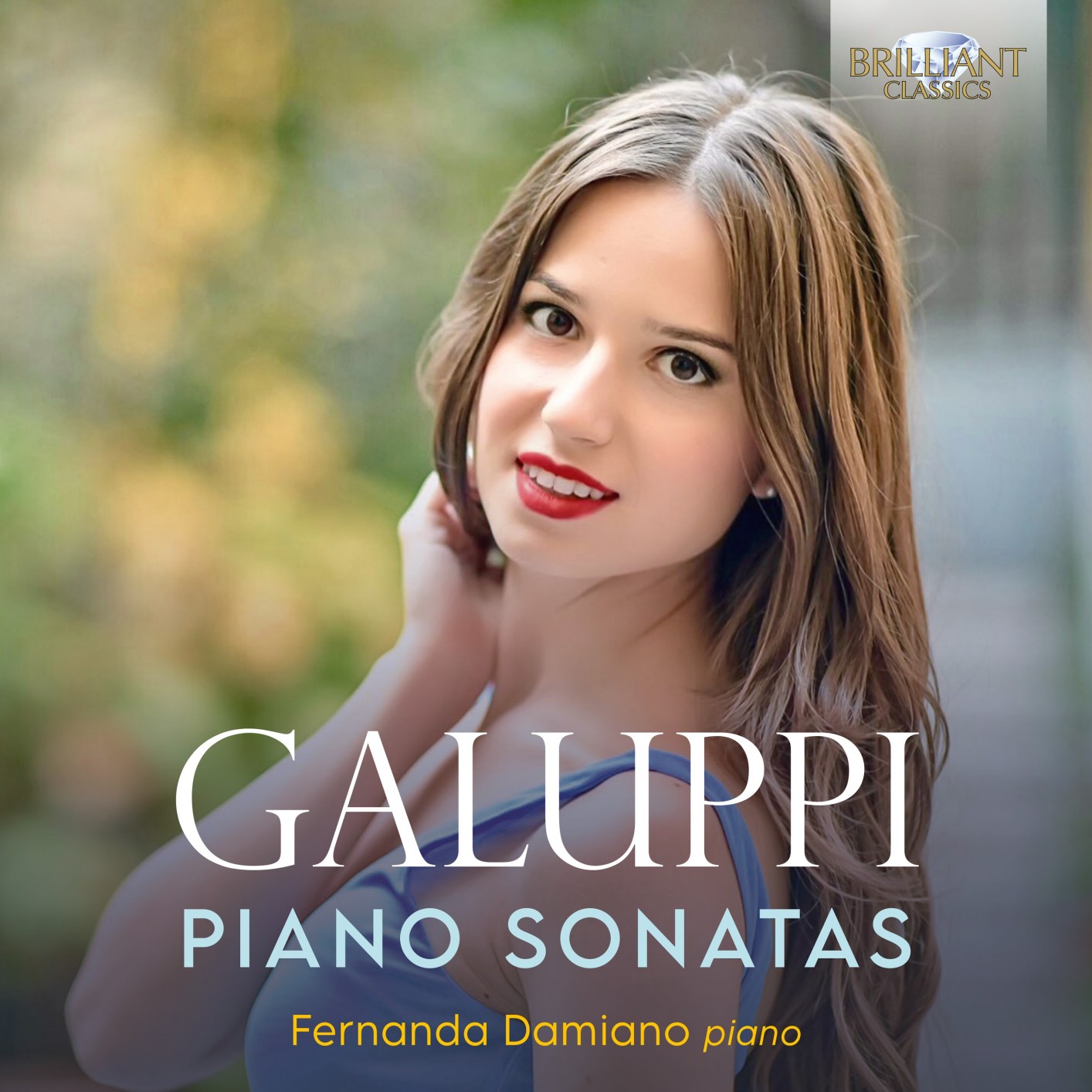 Fernanda Damiano is an Italian pianist that won the first prize of the International Music Competition in Vienna, “Grand Prize Virtuoso,” in 2017. Damiano has also won over 50 other national and international competitions. Her passionate performances have been heard in the most important music festivals, including Gläserner Saal of the Musikverein in Vienna, Weill Recital Hall at Carnegie Hall New York, Cremona Mondomusica, Emilia Romagna Festival, and more. Damiano made her concerto debut with Haydn’s D major concerto at the Teatro Impero in Trani at the age of ten. She has continued to perform as a soloist across Europe and North America. Damiano is also a professor of piano at the Conservatory of Pavia and an instructor of international courses for Musical Interpretation for the Umbria Classica Association of Foligno. The young pianist is now releasing her debut album called Galuppi: Piano Sonatas.

Galuppi: Piano Sonatas features Damiano performing six of Galuppi’s sonatas. Galuppi trained with Antonio Lotti (then organist of the Basilica San Marco) and quickly became noted across Europe for a string of operatic successes, which supplied both audiences and singers with dazzling entertainment. He composed in the well-turned vein of elegant Baroque standards, and his keyboard sonatas delighted audiences at the time and have continued to do so since. Several collections were issued during his lifetime (and designated with Opus numbers). However, a great deal of his keyboard music remains unpublished. Galuppi: Piano Sonatas is a collection of six three-movement sonatas issued by the Francesco Bongiovanni publishing house in 1920, and it is from this collection that Damiano performs.

“Allegro assai,” from Piano Sonata No.2 in C minor, exudes with Damiano’s piano command that resides comfortably in 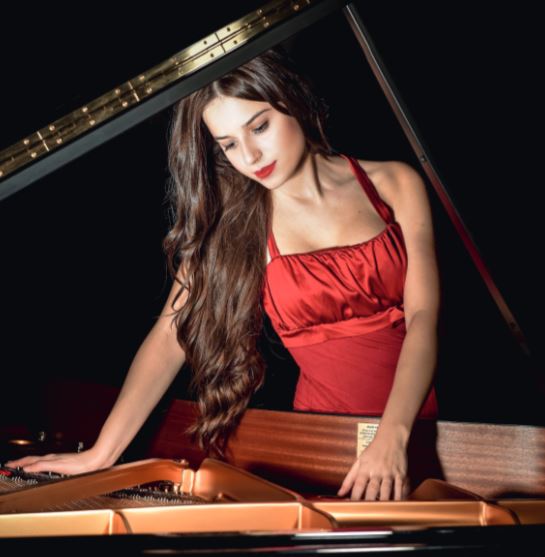 the realm of phrasing each theme with clarity and individuality. Even in the repeated phrases, she touches the keys to bring an opening to the music that is interesting and moves the phrases forward with interest. Galuppi’s is Baroque in texture, and the music comes across as happy. Damiano displays an individuality to her embellishments that carries them above and beyond the familiar or derivative.

“Grazioso,” from Piano Sonata No.9 in E Major, is Damiano exhibiting her charisma and flair for ornamentation with elegance and command of tone, dynamics, and tempo. She brings out the composition’s clear, vibrant harmonies and joyful melody, immediately catching the ear. The piano is warmly expressive and creates a sound and sensibility that is emotionally engaging. The piano and Damiano are perfect in rendering good music that has thrilled listeners for centuries. 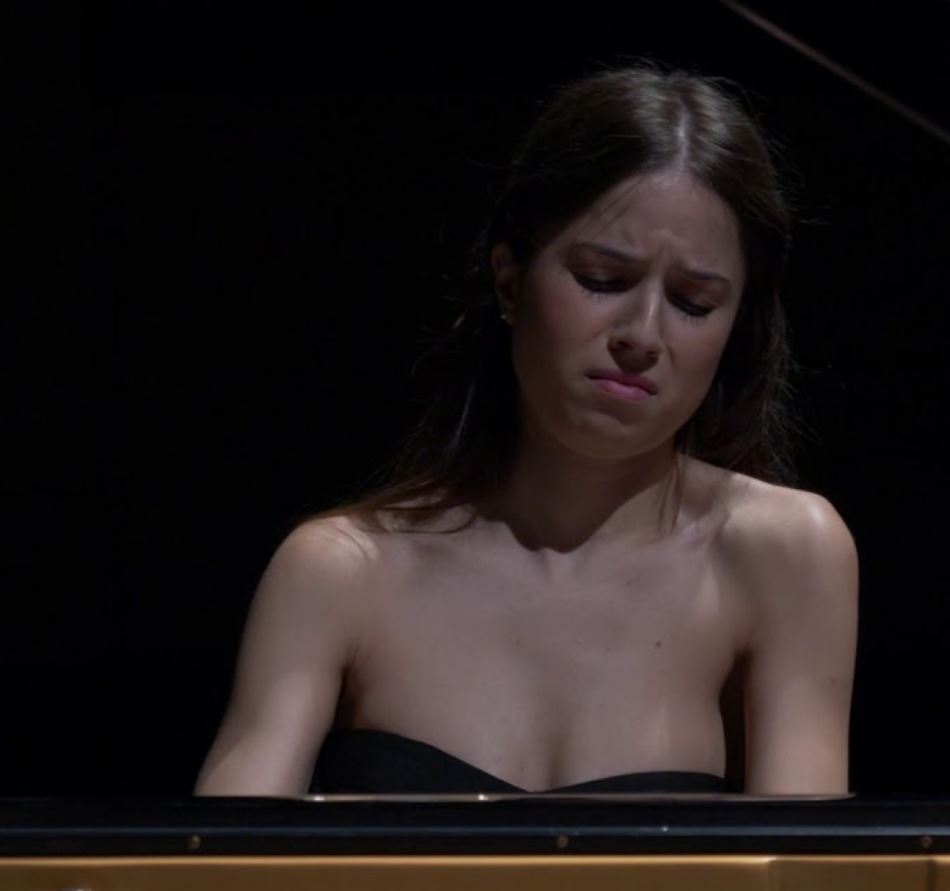 Galuppi: Piano Sonatas brings to life the music of Galuppi in a manner that is so sublime in its effortlessness and performance that it will easily hold the attention of Baroque music lovers. The well-known forms of each Piano Sonata is brought to life with contrasts of dynamics and varied textural effects. Galuppi is a composer who knows how to write a great piece of music that embraces a style and does not try to be cutting edge, and that is what makes his music so powerful. But ultimately, you will notice this about the music as you listen, because the performances–by Damiano–are all first-rate and flow with elegance. Recommended.