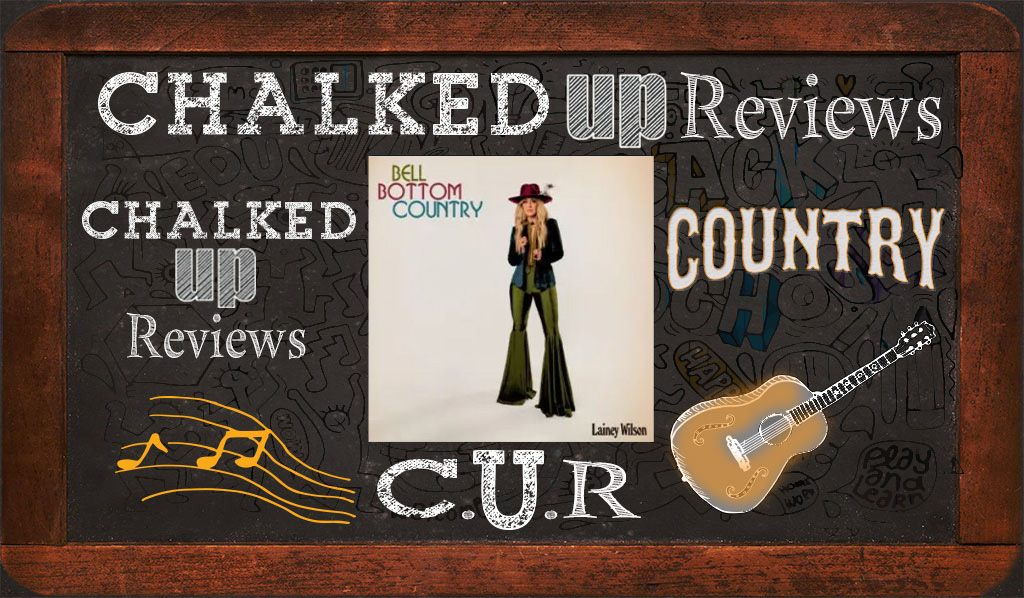 Lainey Wilson left her small farming community in a camper trailer to chase her dreams of becoming a country music star. Creating a sound and style all her own by blending country with other types of music, Wilson is known for her authenticity, honesty, and thoughtfulness. Her singles have more than 35 million streams, and she is a fan and critic favorite, spurring a flurry of activity across social media and being included in “must listen” lists in publications like NPR and Rolling Stone.

Wilson’s new album, Bell Bottom Country, blends traditional country with a retro 70s flare. Wilson’s depth of songwriting is joined with elements of ‘70s rock, funk, and soul. Of the 14 songs, she co-wrote all but one. She calls her music “country with a flare,” and it is certainly catching the attention of country music fans.

If you are curious about what traditional country meets 70s funk and soul sounds like, navigating to “Grease” will answer this question. Funky sounds from the band accompany Wilson, and though her vocal style does change a bit to match the groove, she still sounds country in her timbre and accents. The track is a blast and will be a fan favorite.

“Live Off” and “Heart Like A Track” are where Wilson remains a country singer while still accepting the sounds and colors of pop —placing her in the mainstream market without losing her country charm. She can pull this off because she is sincere and natural in her approach, and it comes off as who she is as an artist.

Bell Bottom Country is just the start for this talented singer, songwriter, and actor. Her natural appeal crosses boundaries and will catapult her to new heights of country mega-stardom. So get on board now for the ride!