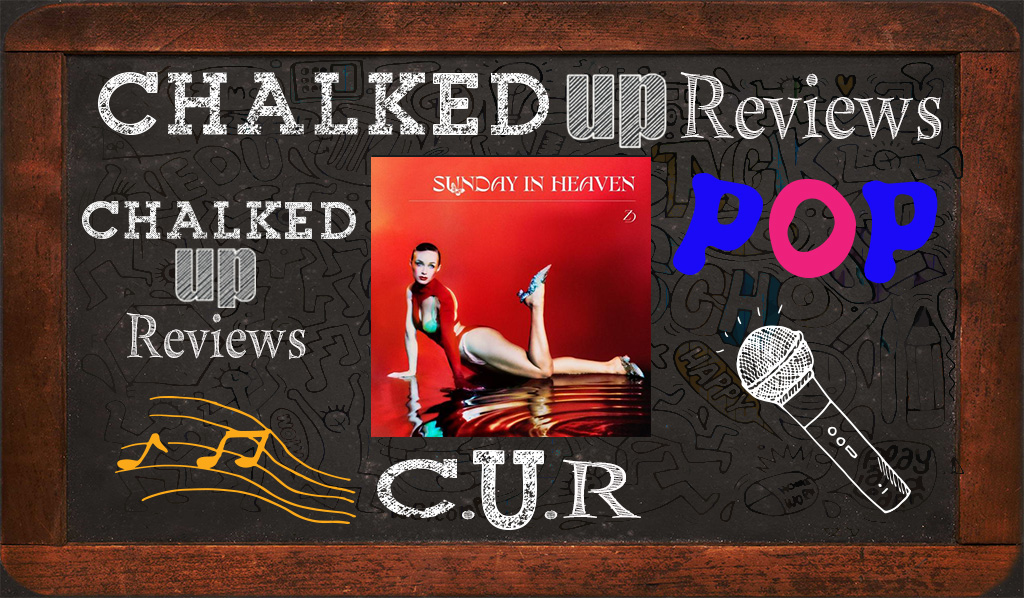 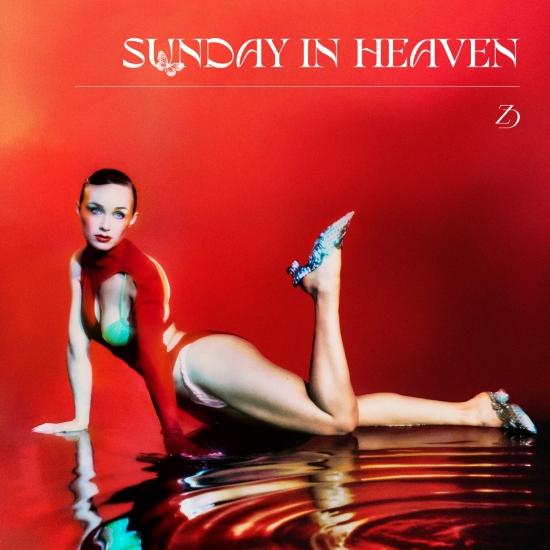 Zella Day is a Los Angeles-based singer-songwriter who started covering Dylan at nine years old; after cutting her teeth performing at her grandmother’s coffee house, Day recorded her first collection of songs at age thirteen. At age twenty, in 2015, she released her debut, Kicker, which won her accolades from critics, multiple television appearances, and sets at Coachella, Bonnaroo, and more. Day continued to grow her artistry and confidence and became a part of the creative cohorts also living in L.A. as she built relationships with Lana Del Rey, Weyes Blood, photographer/artist Neil Krug and more. This atmosphere allowed Day to bloom into her most musically authentic self, writing songs that showed growth and compassion beyond her years. An E.P. – Where Does the Devil Hide, produced by Black Keys’ Dan Auerbach – was released in 2020. Her music has millions and millions of streams, and she has released a duet with Weyes Blood called “Holocene.” 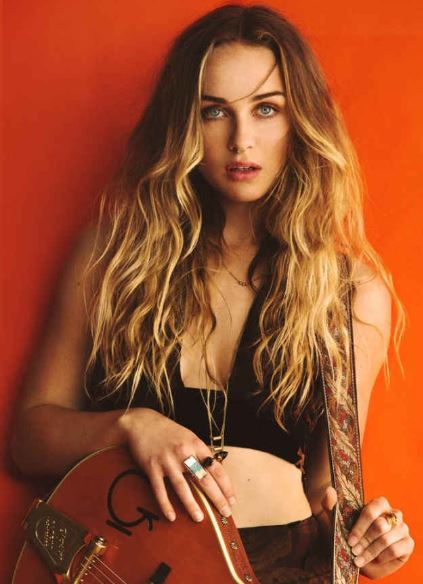 reflect Day’s songwriting and dynamic vocal range, supported by production from Cage The Elephant producer Jay Joyce, John Velasquez, and Alex Casnoff. Day strived to make Sunday In Heaven a personal tale, with attention to every detail in her lyrics to form vivid imagery and memories for her listeners.

“Am I Still Your Baby?” paints the emotions of a lover wanting to know and knowing if their lover wants them back. The tune has a Roy Orbison vibe that makes it familiar and timeless. Day’s singing is supported by multiple layers of background vocals and a tapestry of instruments influenced by 60s rock with a modern pop twist.

“Last Time” has a song form that builds with the lyrics’ story of making a comeback and its evolution of ups and downs. The multiple layers of vocals and instruments build to make an emotional climax. Day’s voice shows many colors and textures within the song, bringing the whole picture into focus for the listener.

Sunday In Heaven is a pleasing sophomore release for Zella Day. She has created an album filled with emotions; the songs come across as personal and believable. In addition, Day shows many sides to her singing, and her evolution as a vocalist is very evident.

Report Card
C.U.R. Grades
You Grade The Music
Rate Here
Originality
B+
A+
Sound Quality
A
—
Songwriting
A-
—
Vocal Quality
A
—
Vocal Harmonies
A
—
A-
C.U.R. Grades
A+
You Grade The Music
You have rated this
What's your reaction?
I Love It
100%
Cool
0%
It's OK
0%
What?
0%
I'm Sad
0%
I Hate It
0%
You might also like
Pop-RockPop
Editor
A-
REVIEW
Lauv All 4 Nothing Review
Comments
Leave a response