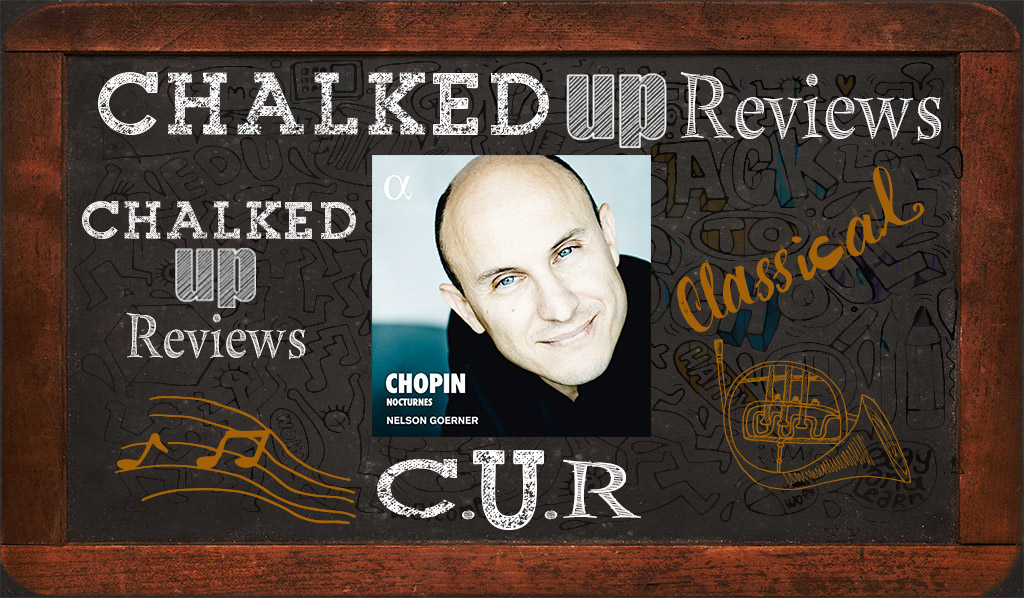 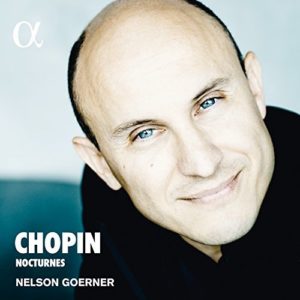 Pianist Nelson Goerner is very active in the recording studio and his discography on labels such as Alpha Classics features acclaimed recordings of Chopin, Beethoven, Debussy, Schumann, Rachmaninov, Liszt and Busoni. Accolades include: Diapason d’Or of the Year 2013 for his recording of Debussy; BBC Music Magazine’s Recording of the Month for his album of works by Schumann (March 2015); Choc de Classica and Diapason d’Or for the Chopin Preludes album; plus resounding critical acclaim for his recent recording of Beethoven’s Hammerklavier Sonata Op 106. Born in San Pedro, Argentina, in 1969, Goerner has established himself as one of the foremost pianists of his generation. After studying in Argentina with Jorge Garrubba, Juan Carlos Arabian and Carmen Scalcione, he was awarded First Prize in the Franz Liszt Competition in Buenos Aires in 1986. This led to a scholarship to work with Maria Tipo at the Geneva Conservatoire, and in 1990 Nelson Goerner won the First Prize at the Geneva Competition. Goerner currently lives in Switzerland with his wife and son. He is professor of piano at the High School of Music in Geneva and teaches at the Barenboim-Said Akademie in Berlin.

Chopin: Nocturnes is a two disc set that presents all of FRÉDÉRIC CHOPIN Nocturnes. Goerner’s playing is majestic, with a sensitive and versatility of touch, he brings forth every nuance of each composition. Displaying a superb range of colors that set various moods, but never loose the unique lyrical style of Chopin. The three Op. 9 works and the D-flat Nocturne Op. 27 No. 2 receive Goerner’s tender touch, but still have vibrancy while conveying the lyrical nuance. Op. 15 No. 2 is a study in Goerner’s decorative coloring of the various sections with variety of articulation and clarity of phrase. Op. 48 No. is moody and introspective, a different touch from Goerner’s earlier EMI version., The lyrical intensity in Op. 27 No. 1 and No. 2 are clear and benefit from Goerner’s warm touch. Op. 32 No. 2’s waltzing middle section is beautifully performed, and Op. 72 has clear independence of the contrapuntal lines. Op. 37 is smooth and majestic. Op. 55 displays Goerner’s mobility and contrapuntal mastery. The Op. 62 Nocturnes are more contained and less fancifully phrased than Goerner’s earlier live versions from his 2009 Wigmore Hall recital.

Our favorite track is “Nocturnes, Op. 55: No. 2 in E-Flat Major.” Goerner’s dynamics and clarity of each contrapuntal line is beautiful in how 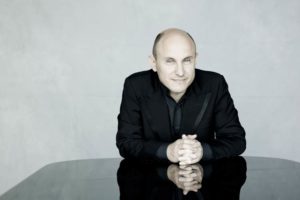 each phrase flows in and out of each other. His slight pushing and pulling of the time gives breath to the music. The trills are flawlessly executed. Each section is given a new color and he sets the mood perfectly. His cadencial figure is wonderfully played!

A decisive and absorbing interpretive program of Chopin Nocturnes. Goerner is a true artist of the keyboard, a pianist with gifts of both technique and beauty. The music is soft when need and the edges are sharp when the mood calls for it. These tracks will provide a solid center from which interpretations will be based upon. Goerner’s imaginative phrasing and accentuation that avoid stiffens and to bring out Chopin’s celebrated lyricism at all costs is the key to the success of the the recording.