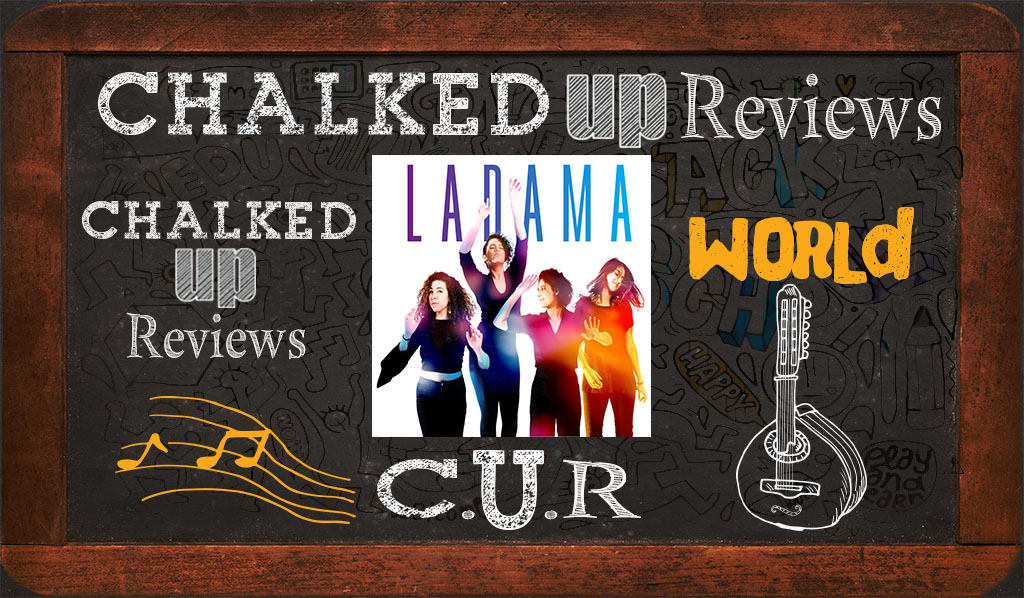 LADAMA is a music ensemble comprised of four musicians from across the Americas: Mafer Bandola (Venezuela), Lara Klaus (Brazil), Daniela Serna (Colombia) and Sara Lucas (US). The four collaborate to create original compositions, bringing together the disparate elements of a traditional band while writing non-traditional music. LADAMA performs modern, soulful and vibrant original compositions that celebrate cross-cultural, Pan-American collaboration. South American and Caribbean rhythms such as cumbia, coco, maracatu, onda nueva and joropo run like currents through pop and soul-infused songs sung in Spanish, English and Portuguese. As educators and facilitators, they draw from the specific cultural contexts of the communities that they serve in order to provide a foundation for participants to use music as a basic form of personal expression to address issues pertinent to them. LADAMA’s goal is to address gender inequality and unequal representation of women in all aspects of music education, industry and business. Through workshops and public performances, they encourage all to express their humanity by building community through music.

LADAMA’s new self-titled album continues to unify hearts and minds while blurring borders. Inspired by sounds across continents and various languages, the members of the group uniquely deliver a fresh take on a myriad of traditional, Pan-American rhythms all coming together seamlessly into LADAMA’s exceptional blend of enthralling sounds. With rhythm and percussion driving the ten original compositions sung in Spanish, Portuguese and English, the band combines traditional roots music with pop. The result is a sonic experience that communicates across continents and cultures, with sound, story and singing.

Our favorite song is “Porro Maracatu.” The hand percussion drives the pulse and energy as the vocal harmonies bring in a truly global sound. This vibrant and stimulating marriage of two traditional rhythms from Afro-Colombian and Afro-Brazilian meld to create an infectious 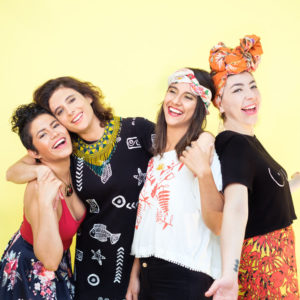 groove. The speaking is very effective and brings in elements of pop and rap.  The compositional form is electric in its arrangement of the sections to produce a vibrant, melodious experiment that draw upon currents that connect us across the Americas. In its deepest essence, LADAMA is on fire!

Written, composed, arranged and produced by the dynamic foursome, the album is an organic yet modern expression of authenticity across cultures. Their self-titled debut manages to successfully realize the sonic and rhythmic task of blending a variety of beloved genres to form a whole that is greater than the parts. Offering our ears new expressions of musical traditions, pushing them forward, creating music with a framework that engages Latin American genres, sounding modern and new, while still being grounded in tradition.