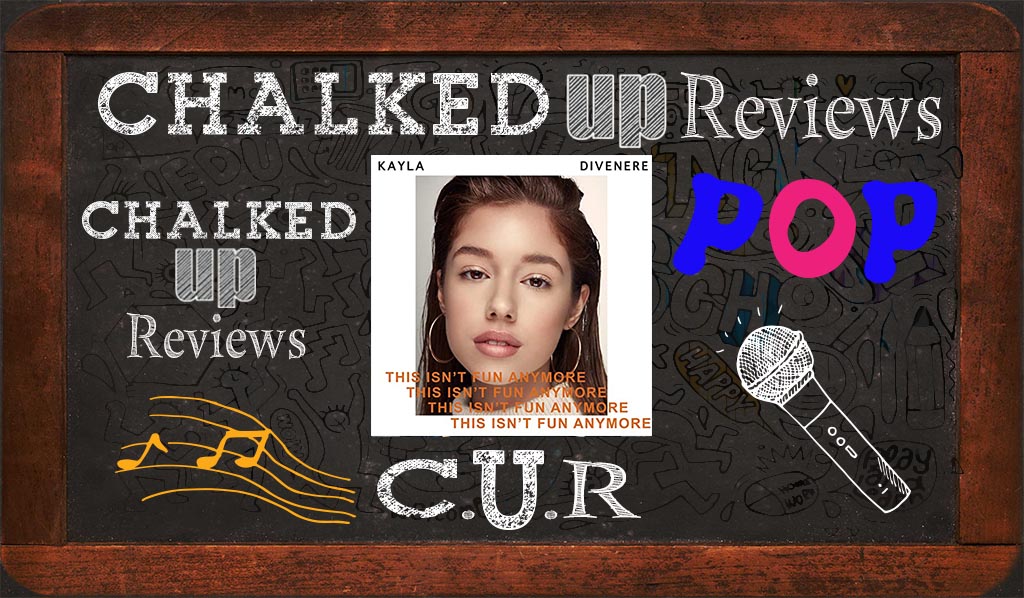 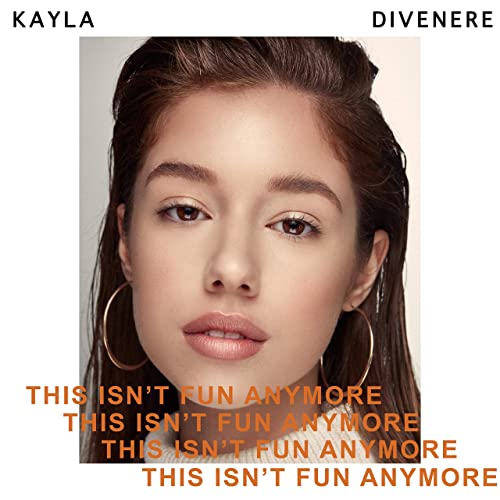 Kayla DiVenere is an actress, musician, singer, and songwriter. Her love for music started at the young age of 10 when she began playing the piano. That same year her natural ability for acting blossomed.  She appeared in several TV shows and films (namely Hulu’s Light as a Feather, Disney’s Love Victor, NBC Law & Order, and Feature films such as Under the Silver Lake, to name a few. She also began songwriting and explored other instruments such as the guitar, ukulele, drums, and bass. Kayla’s true passion is ignited when she is immersed in the world of songwriting. She song writes as a form of self-expression to disseminate universal truths and other meaningful messages that express her emotions and views of the world. Kayla wants the globe to unite, and she believes any movement or idea can spread through songwriting and the universal language of music.

relationship. Kayla’s lyrics touch on the ways we can let our guards down and allow the change to connect us. The storyline describes a challenging relationship, “We were electric we’d light up the dark. But now when you kiss me, I can’t find a spark. I don’t know why it don’t feel like before (Ah-ah-ah-ah). This isn’t fun anymore. We shouldn’t worry, no reason to cry. Sometimes a good thing is still meant to die. Don’t even know what we’re doing this for (Ah-ah-ah-ah). This isn’t fun anymore.” – lyrics

“This Isn’t Fun Anymore” starts with handclaps and a hip bassline, Kayla’s relaxed singing tells the story. Her vocal sound is warm and

expressive as she sings the catchy melody. The pop feel and instruments fit her style and personality. The synths are subtle, and there are sounds of EDM and a tinge of Latin rhythmic influence.

Kayla has a beautiful singing voice, and her lyric writing is expressive and cohesive. An actress of many talents, this sixteen-year-old has a wide-open world to explore. “This Isn’t Fun Anymore” is a single that proves Kayla is going places in music. Her personality of being studious, wise, and fun loving shines through in her singing.

Report Card
C.U.R. Grades
You Grade The Music
Rate Here
Originality
A-
—
Sound Quality
A
—
Production
A
—
Songwriting
A
—
Vocal Quality
A
—
Art Work
B-
—
A-
C.U.R. Grades
—
You Grade The Music
You have rated this
What's your reaction?
I Love It
0%
Cool
0%
It's OK
0%
What?
0%
I'm Sad
0%
I Hate It
0%
You might also like
Pop
Editor
A
REVIEW
Rhys Lewis Corner Of The Sky Review
Editor
B+
REVIEW
Olly Murs Marry Me Review
Editor
A-
User
A+
REVIEW
Zella Day Sunday In Heaven Review
Editor
A-
REVIEW
Lauv All 4 Nothing Review
Editor
B+
REVIEW
Francisco Martin hate you to love myself Review
Comments
Leave a response