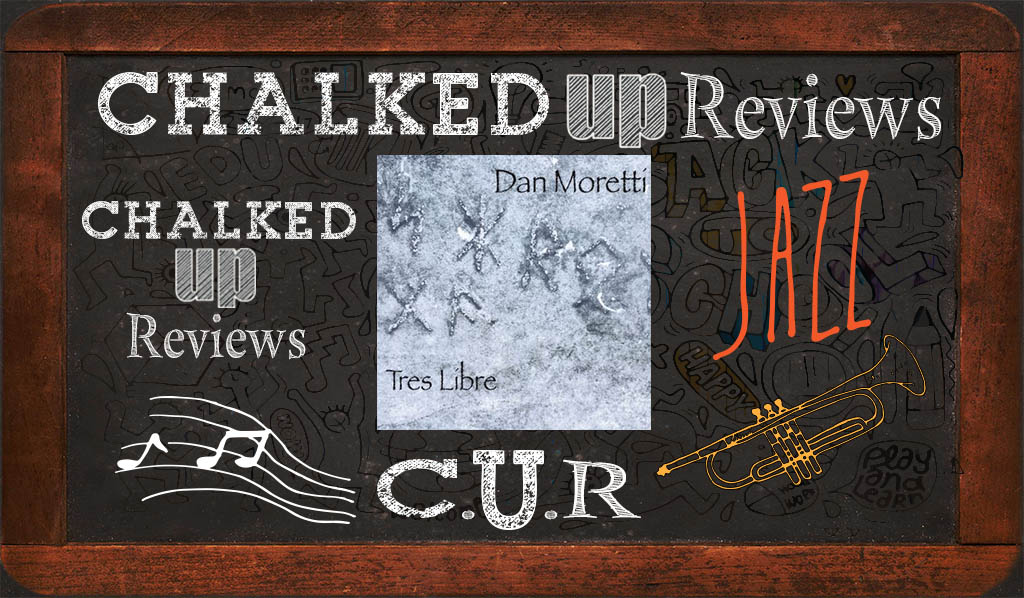 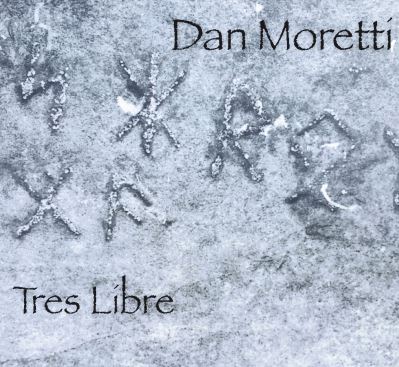 Saxophonist and composer Dan Moretti has performed throughout the United States, Europe, The Middle East, Africa, The Pacific Rim, and Russia. His musical influences and compositions range from straight-ahead jazz and soul-jazz to funk, Latin-jazz, and classical music. Over the last 30 years, he has played with a variety of artists across the musical spectrum.  A shortlist includes Nile Rodgers, Aretha Franklin, Ray Charles, Cornell Dupree, Jerry Jemmott, The Temptations, Mike Stern, Omar Hakim, Jimmy Cobb, Dave Samuels, Dave Liebman, Marvin Stamm, Nat Adderly, The Crusaders, and Dr. John. Moretti’s early recording career, which started in the late ’80s, placed him in the funk-fusion world with his 1st international release on the Black Hawk label Sometime Inside.  Then teaming up with notables like Dave Samuels (vibes), Mike Stern, and Steve Kahn (guitar), Pugie Bell (drums), and Mark Egan (bass), he continued with Point of Entry and Waiting for the Call on Par Records. Moretti has recordings with GRAMMY-winning artists Oscar Stagnaro (bass) and Mark Walker (drums), including legendary NEA Jazz Master saxophonist Dave Liebman on Latin Genesis.  He co-wrote and produced a 13-piece Italian ethnic orchestra on an album called The Journey, combining jazz and Italian roots music on the Dodicilune Label. Moretti did a series of Once-Through recordings, an eclectic series of 3 albums with predominately original compositions. His Tres Muse album featured a set of originals in a trio setting, followed by his chart-topping album Hammond Boys, a soul-jazz tribute, which spent over 20 weeks on the American jazz charts. His next album was an all-original acoustic jazz quartet combined with a string quartet, brought forth his album Invoke on the Dodicilune label. Now, twenty recordings later, Moretti releases Tres Libre, a fresh, diverse slice of Moretti’s evolving musical self.

Tres Libre contains six original songs by Moretti, displaying his compositional abilities and performance skills through a range of jazz styles and one arrangement by Moretti. The seven tracks are brought to life by ten different musicians paired into various trio and duet combinations, including drums, pandeiro (Brazilian percussion), congas, electric fretted and fretless bass, and Cuban baby-bass, electric guitar, keyboards, and tenor, alto, and soprano saxes. Though the players rotate, the flow and musicality connect the project to provide a consistent and fluid listening experience. Each song is sonically different in feel and tempo, which allows the playing and soloing to range from calming to explosive. The intimate trio and duet settings also gives the players the space to interact and showcase their musical chemistry.

“Jim Brown” features Marty Richards on drums and Marty Ballou on bass with Moretti on alto saxophone. With a little bit 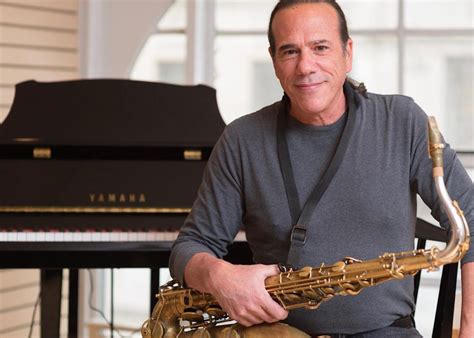 of that 60’s Blue Note Records sound, the groove and melody is highly accessible and memorable. The solo section is where things jump to life. Moretti’s alto saxophone playing is very fluid, and his technical command of the instrument is brilliant. Ballou and Moretti have extraordinary chemistry, and both shine on this outstanding opening track.

Moretti dips into his European jazz experience with “The Inner Side.” Fretless bassist Michael Farquharson joins Moretti as the bass and tenor play the melody over a repeating keyboard figure. Farquharson has a beautiful tone, and his expressiveness is effortless over the entire range of his bass. The static harmony gives Moretti a platform to explore many rhythmic and harmonic devices to create a powerful musical expression. The peace and colors are beautiful as the two interact between the written melody parts.

Tres Libre ties everything together for Moretti intelligently, without losing focus or losing momentum. The seven songs act as a critical point of convergence for his brilliant multi-directional playing, while the intimate instrumentation of each song allows the player’s stories to be clearly heard. Moretti’s playing is excellent in terms of power and expression and Tres Libre continues to display Moretti’s versatility and command of many styles and settings.