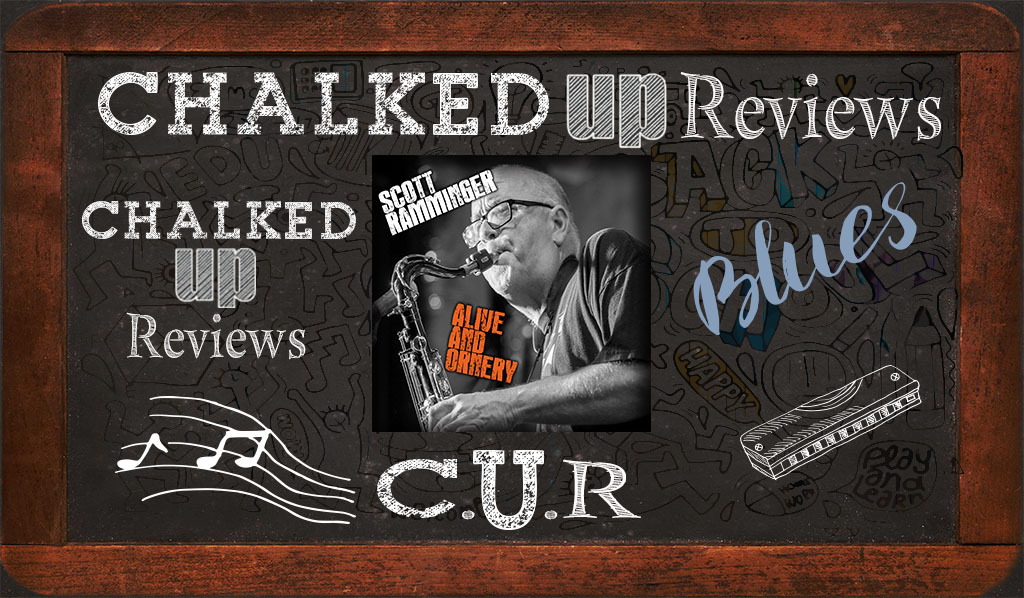 Scott Ramminger is Alive and Ornery 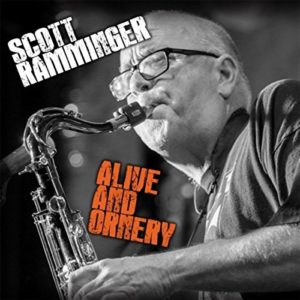 Scott Ramminger is a songwriter, singer, and saxophonist based in the Nashville Tennessee area. Ramminger has released four albums to critical acclaim.  His February 2017 release, Do What Your Heart Says To, spent several weeks in the number one slot on the non-comm, R&B Album Chart. Songs from his 2013 CD, Advice from a Father to a Son, received extensive airplay on Sirus XM’s “Bluesville” Channel. He won a Gold Award in the 2012 Mid-Atlantic Songwriting Contest for a tune off the disk. His first CD, Crawstickers, won a 2011 WAMMIE (Washington Area Music Award) for best debut album. Ramminger holds a journalism degree from the University of Tennessee. He has performed up and down the East Coast, and in cities from Nashville to New Orleans to Kansas City with his band, and his prose has appeared in a variety of magazines and newspapers across the U.S.

Ramminger has dropped a new double-disc live release, Alive and Ornery. The recordings were recorded at club dates on June 2, 4 and 7 in the Washington DC area.  The album features 15 tunes across two discs — ten of them Ramminger’s originals and five covers. The record, like Ramminger’s previous discs, are firmly rooted in the blues and R&B style, with elements of roots rock and Americana. In addition to Ramminger on vocals and tenor saxophone, Alive and Ornery features: Pete Ragusa, on drums; Chris Brown on bass; Vince McCool on trumpet;  Clarence “The Blues Man” Turner, David Kitchen, and Keith Grimes on guitar;  Wes Lanich and Ariel Francis on keys.

Ramminger explains; “I love to write, and dig the production aspect of making studio records. But I also really like getting out and playing live, particularly with a good band in small or medium-sized clubs, and I’ve always been a fan of live records. I like to hear the interplay between the band and the crowd, the musical conversations on the bandstand, a little bit of banter and the odd drunken howl from the audience.  And it was also cool getting some of my favorite DC players on a record after making the previous two albums mostly in New Orleans.

Our favorite track is “Funkier Than Him.” With a funky blues and R&B groove, Ramminger unfolds a witty story-line in a hipster vocal style. Brown’s bass playing is rock solid, and we like the popin’ and slappin’. Ramminger’s musical style is about feeling, like all good blues artists, 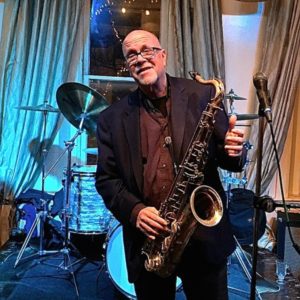 he writes and plays from the heart. The keyboard and guitar solos are in the pocket and you can hear it from the pulpit with resonation! Ramminger can be heard multiple times encouraging his fellow band-mates, he is obviously a positive band leader and it can be heard in the joy of the music, and the wit of his lyric writing.

Ramminger maybe ornery and funky, but he can bring an outstanding blues album to your musical library. Ramminger’s originals are amusing and have a blues style all their own. Ramminger also throws in some downhome, good old fashion blues to round out the live set.  A tremendous songwriter overall, and the band is killin’ all throughout the sets, never losing their steam.  Granted, they have a bit of a raw sound, but that just makes the music that much more ingratiating and gritty.

Report Card
C.U.R. Grades
You Grade The Music
Rate Here
Originality
A-
A
Atmosphere
B+
C
Sound Quality
B+
B-
Songwriting
A
A+
Band Sound
A
B+
Art Work
A-
B-
Feel
A
A
Melodies
A
A+
A-
C.U.R. Grades
B-
You Grade The Music
3 ratings
You have rated this
What's your reaction?
I Love It
25%
Cool
63%
It's OK
0%
What?
0%
I'm Sad
13%
I Hate It
0%
You might also like
Blues
Editor
A
User
A
REVIEW
Will Jacobs Goldfish Blues Review
Editor
A-
REVIEW
Ellis Mano Band Ambedo Review
Editor
A-
User
B
REVIEW
Scott McKeon New Morning Review
Editor
A
REVIEW
Mick Hayes My Claim to Fame Review
Editor
A-
REVIEW
Albert Cummings Believe Review
Copyright © 2023 Chalked Up Reviews, All Rights Reserved.