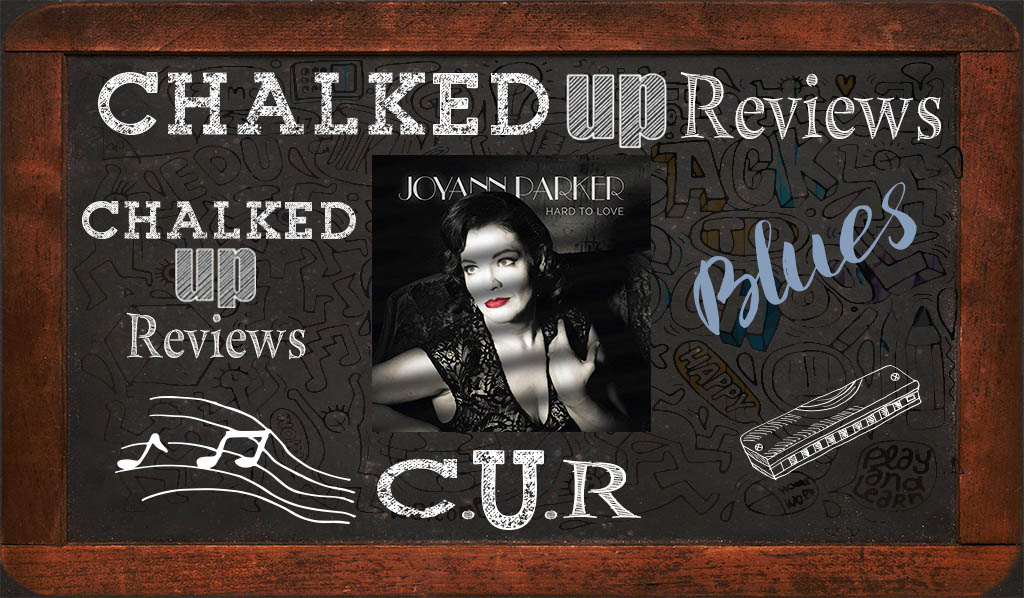 Joyann Parker is gifted songwriter with an authoritative blues-rock singing style. Parker is a Minneapolis- based singer and multi-instrumentalist that has the unique skill-set of combining emotive singing with lyrics that depict life events in a way that is musical and moving. Parker has performed at major venues and festivals across the country and represented Minnesota at the 2015 International Blues Challenge in Memphis, Tennessee. She has been awarded: 2016 Minnesota Best Self-Produced Blues CD, 2015 International Blues Challenge Quarterfinalist, 2016 Top 100 Blues Albums – Roots Music Report, Living Blues Top 50 Albums and Independent Blues Awards Best New Artist and Best New Album Nominee. Parker has opened for Grammy winner Robert Cray, taken the stage for Grammy nominee Elvin Bishop, is also a staple on the most prestigious stages in the Twin Cities.

Parker’s album Hard To Love was released on April 13, 2018. Joined by Mark Lamoine; guitar and vocals, Brad Schaefer; bass, Bill Golden; drums and vocals and Tim Wick; keys. Parker delivers thirteen originals that run the gamut of southern rock-blues to emotional shuffle ballads. Her songwriting is exceptional, with creative melodies and song forms that break from the norm.  Her ability to capture an audience is cornerstone to the success of the album overall.

Our favorite track is “Dizzy.” Parker shows her versatile vocal range in full bloom.  The melody flows from her upper register to her lower gritty growl tones, which she navigates smoothly with soulful ease. The tune has a 50s soul vibe, dripping with bluesy articulations and a driving beat. It captures an easy going feel, with tasty guitar playing and a solid rhythm section that serves up a suave groove.  The lyrics are reminiscent of the great Temptation hits, well-penned and filled with poignant lyrics.  A highlight of the tune is towards the end when Parker takes the chorus up in half-steps to build energy and build interest, all while maintaining solid vocal control. 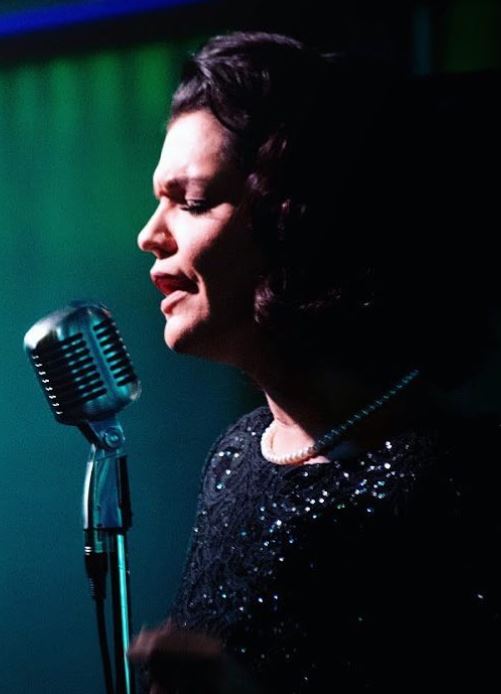 Parker offers a well-rounded recording, with a mix of soulful ballads, hook laden tunes that reminisce the cool vibe of Bonnie Raitt, with its authenticity.  Her vocals are honey primed and darkly hued and filled with a bit of the southern grit of Black Crowes and the gospel shadings that make the blues genre continue to shine its luster.  No matter what genre of music you might like, its hard not to appreciate the artistry of Parker.

Report Card
C.U.R. Grades
You Grade The Music
Rate Here
Originality
A
A
Execution
A
A
Sound Quality
A-
A
Songwriting
A+
A
Solos
A
A-
Band Sound
A
A
Vocal Quality
A+
A
Art Work
B-
A
Intonation
A
B+
Groove
A-
B+
Feel
A
A
Melodies
A
A
A
C.U.R. Grades
A
You Grade The Music
3 ratings
You have rated this
What's your reaction?
I Love It
75%
Cool
0%
It's OK
0%
What?
0%
I'm Sad
0%
I Hate It
25%
You might also like
Blues
Editor
A
User
A
REVIEW
Will Jacobs Goldfish Blues Review
Editor
A-
REVIEW
Ellis Mano Band Ambedo Review
Editor
A-
User
B
REVIEW
Scott McKeon New Morning Review
Editor
A
REVIEW
Mick Hayes My Claim to Fame Review
Editor
A-
REVIEW
Albert Cummings Believe Review
Comments
Leave a response