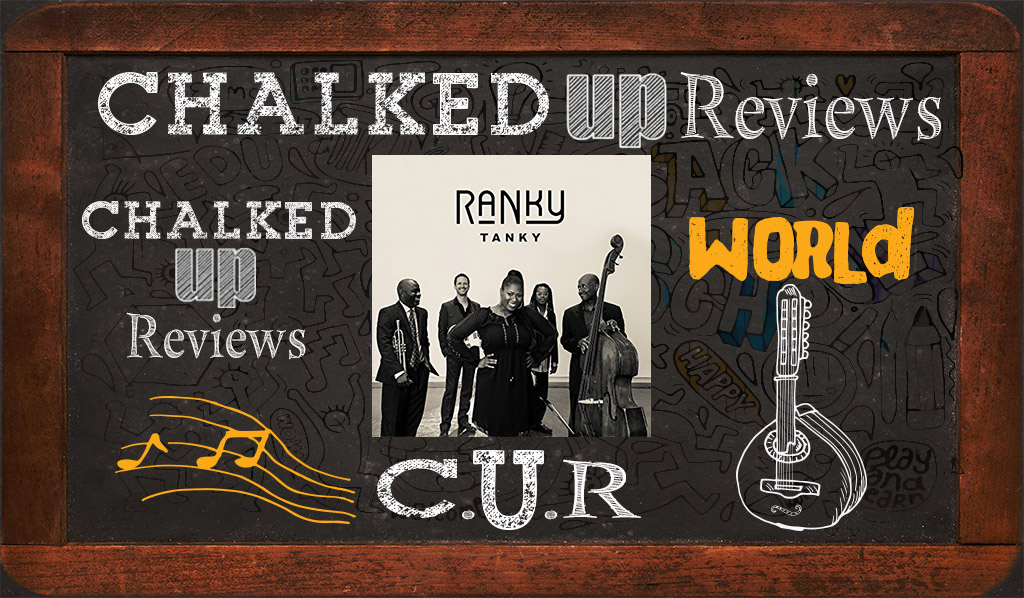 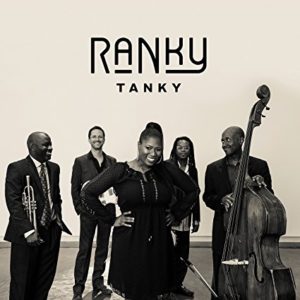 “Gullah” comes from the West African language and means a people blessed by God. Ranky Tanky translates loosely as “Work It,” or “Get Funky!” In this spirit, this Charleston, South Carolina based quintet performs a timeless music of Gullah culture, born in the southeastern Sea Island region of the United States. From playful game songs to ecstatic shouts, from heartbreaking spirituals to delicate lullabies, the musical roots of Charleston, SC are “rank” and fertile ground from which these contemporary artists are grateful to have grown. Consisting of trumpeter/vocalist Charlton Singleton, vocalist Quiana Parler, bassist Kevin Hamilton, guitarist/vocalist Clay Ross, and drummer Quentin E. Baxter. Ranky Tanky was formed when South Carolina natives Quentin Baxter, Kevin Hamilton, Charlton Singleton, and Clay Ross first came together in 1998, fresh out of University, to form a seminal Charleston jazz quartet. Now, united by years apart and a deeper understanding of home, these accomplished artists have come together again, joined by one of the low-country’s most celebrated vocalists Quiana Parler, to revive a “Heartland of American Music” born in their own backyards.

Their self-titled album, Ranky Tanky contains thirteen tracks of arranged traditional spirituals and folk songs. Ranky Tanky is a blend of soulful songs inspired and sonically defined by the Gullah culture with a subtle mix of low country sounds. Elements of the great mixing bowl also bring in sounds of: jazz, gospel, funk, and R&B. The quartet has done a fabulous job of arranging the songs and vocalist Parler is a charming singer. Both Parler and Ross take the vocal spotlight and their harmonies are well blended with a steady groove from the band.

Our favorite track is “That’s Alright.” With a buoyant bassline and a driving drum pattern, the song is full of energy. Singleton’s tone fits perfectly with the style and the bands three-part harmonies are a nice addition to the arrangement. Parler’s voice is full and has plenty of 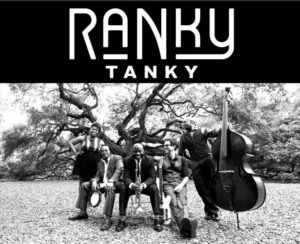 soul. The tambourine is perfect! The band does a great job of creating an arrangement that has variations of colors and sounds throughout the performance. This is deep!

Ranky Tanky is a group that is like a big bowl of excellent Charleston gumbo! It’s a mixture of musical spices, grounded real-world veggies, and meats. Building on the tradition of The South’s one-pot wonders, Ranky Tanky broth is based in Gullah musical tradition. They stew whole melodies in large pots of infectious rhythms and let them simmer as they tend to the fine details of creating the perfect arrangement. The meat is a blended of cuts and leftovers formed by the quartets combined talents of playing and singing, they are mixed, but combined, make a perfect musical dish. The Gullah cooks are the originators of South Carolina’s farm-to-table movement, and Ranky Tanky uses this same idea, building on their local, seasonal ingredients of music and rhythmic techniques of their ancestors, serving up a new generation of music that is propelling the time-honored sounds of their storied past into the mainstream. We are all brothers and sister, come partake!