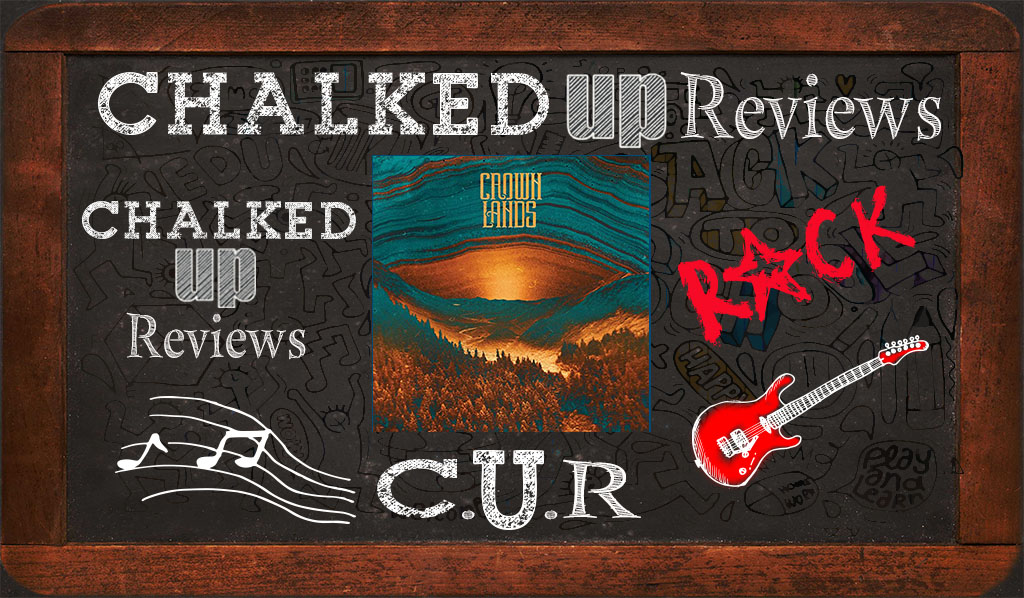 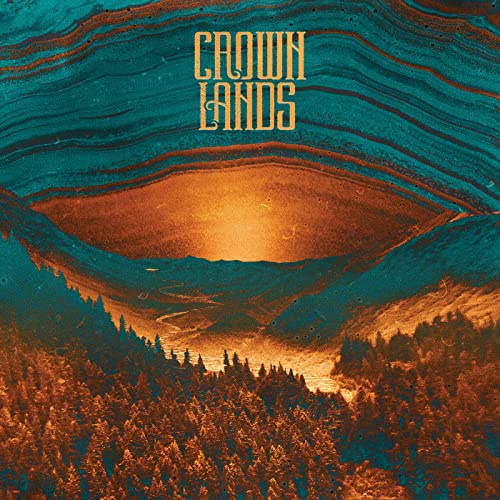 Crown Lands is a Canadian rock duet made up of vocalist/drummer Cody Bowles and Kevin Comeau on guitar and keyboards. The duet’s music is heavily influenced by ’70s rock. If Led Zeppelin was a duet today, it might sound like Crown Lands. After meeting six years ago and bonding over their shared obsession with Rush, Bowles and Comeau became “instant best friends” and started jamming together. Although both were switching up instruments, they never strayed from a two-piece set-up. Crown Lands has released two EPs, Mantra (2016) and Rise Over Run (2017). Making music that brings together a range of influences from folk and blues to psychedelic to prog rock, and drawing on their own intense personal chemistry, Crown Lands are kicking off the new decade with a startlingly fresh jolt of energy. The group’s name is indicative of their musical ambitions: “Crown Land” is a territorial area belonging to the monarch—or, as Bowles (whose own heritage is half Mi’kmaq, an indigenous tribe from Nova Scotia) puts it, “Crown Land is stolen land, and we are reclaiming it.” Crown Lands are on a mission to represent a sense of empowerment for marginalized communities through their music and their lyrics’ weighty subject matter. “People are going to listen to you, so you may as well say something that matters,” says Comeau.

The music on Crown Lands is based on the psychedelic rock sounds of the ’70s with song lyrics speaking to today’s issues. Produced by Dave Cobb (Chris Stapleton, Brandi Carlile, Rival Sons), Crown Lands is a unique blend of late 70’s prog-rock and early 70’s psych-rock. “Working with Dave Cobb was great!” comments Comeau. “He prioritized capturing the spontaneity in our performances, and we feel that it is an accurate representation of who we are as artists.” The name Crown Lands is inspired by the troublesome history of Canada. Crown Land is stolen land from the Indians, and the duet is bringing awareness to the need to reclaim it and fighting to have the voices of millions of marginalized people heard. The album comprises seven songs packed with riffs, great singing, and lyrics that are inspiring as they entertain.

“Spit it Out” opens the album opens with an intense guitar riff, rumbling drums, and powerful vocals. The slide guitar and shrieks in the 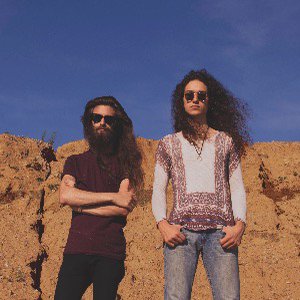 vocals add to the energy and prog-rock feel. There is a lot of sound happening for only a duet. This is an impressive first tune and one that will keep you digging deeper into the set. The accompanying video for “Spit it Out” was directed by Travis Shinn (Tool, Muse, Morrissey) and showcases the band’s larger than life performance.

Another fun track is “Leadfoot.” Bowles’ vocals are aggressive, bluesy, and his high notes ring clear. The drums a driving force as the chorus expands to feature vocal backgrounds before the catchy riff and verse sweep you off your feet. The accompanying video for “Leadfoot” was directed by Blake Mawson (Orville Peck, etc.) and shows the two’s electric energy.

Crown Lands is keeping the torch of ’70s rock lit and moving forward. Their energy, conscious lyrics, and full sound as a duet make them something special. Keep an eye out for these two, they are going places.