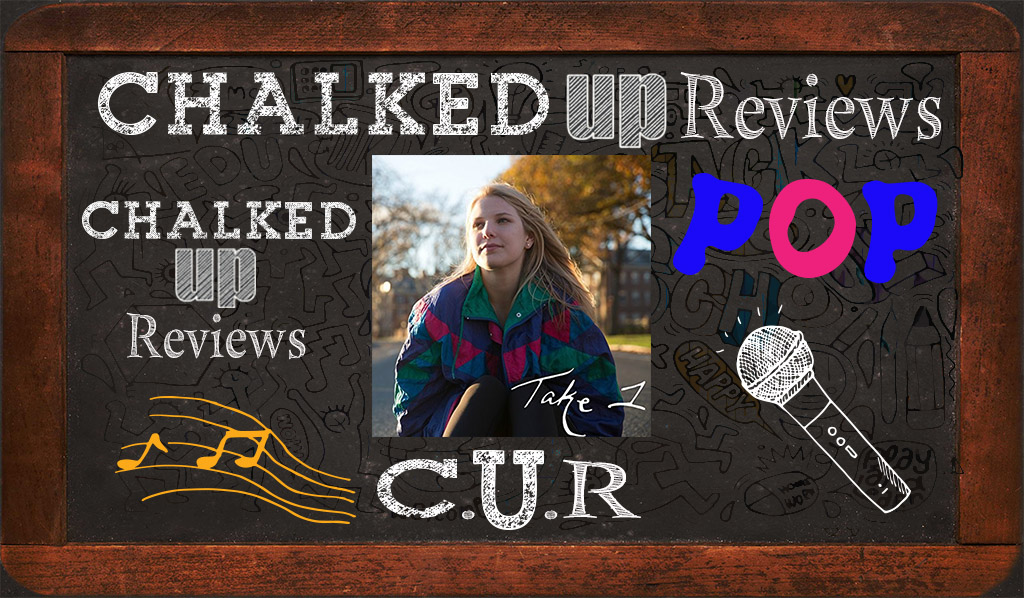 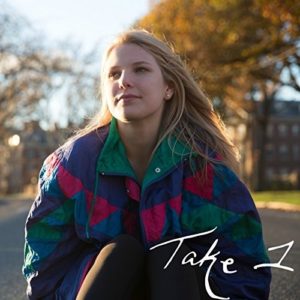 21 year old Ali Astin is the daughter of Sean Astin (Stranger Things, Lord of the Rings, Goonies), who I might also add is the granddaughter of famed actor Patty Duke.  Ali is also an actor and singer/songwriter, who currently attends Harvard University and is known for her work as an actor in Lord of the Rings, Ribbit, and Bad Kids of Crestview Academy. Her first album, Take 1 just released on December 24, 2017.

Take 1 is Ali Astin’s first foray into the pop world, she wrote 400 to 500 songs, and chose the tunes that spoke to Ali’s heart for what would be her debut album entitled Take 1.  She recalls, “Lovesick” was the first tune that spring from Ali’s creativity, with an evolving chorus, she got the idea from a boy she liked, she wrote the lyrics while getting ready putting on makeup, and also in the car while her mom was driving. She spent a lot of time studying the mathematics of pop tunes, before writing her own, studying the Beatles, Frank Sinatra and all the Top 40 currents.  her dad recalls in a live stream interview on Ali’s Facebook, that she had lyric sheets taped all over her room, she creates what she calls a “creative circle” where she scores the various sections for the melodic diversity.  Ali has been taking voice lessons since she was 10 years old and now at 21, she has the opportunity to share the many talents wrapped up in this creative soul.

“Parachute” was our favorite pick.  What I liked most about this tune, was it was positive, bubbly and Ali’s voice had a mature confidence 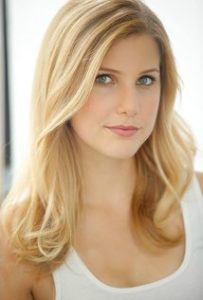 about it, that resonated from the first notes. The tune was written on Christmas when she was 17, she banged a cane on the floor to get the rhythm, the cane in fact was her dad Sean’s cane from an injury while filming Lord of the Rings.  She would sing syllables and with a few words, that resonated for her. The end result is a memorable tune that sets the tone for the entire album of one that will feature enjoyable and uplifting tunes.

Though only 21, Ali has been performing since she was two years old. Her first role was in Lord of the Rings and Return of the King.  She is studied in language, poised in her ideas and her voice has a warming alto sound that immediately captures the listener.  Ali began her vocal career on stage at age 6 after recording with producer Michael “Fish” Herring. By age 15 she was performing in 4 bands and singing in Carnegie Hall with composer Z. Randoll Stroope. Her music has been featured in feature films (Unleashed, Bad Kids of Crestview Academy) and on television (Project Dad: TLC, Discovery Channel, Family Networks).

Turtle In A Top Hat

Report Card
C.U.R. Grades
You Grade The Music
Rate Here
Sound Quality
A
A-
Songwriting
A-
A
Productions
A-
A
Vocal Quality
A-
A
Art Work
C
B-
Intonation
A
A
Feel
A-
A
Melodies
A-
A
A-
C.U.R. Grades
B
You Grade The Music
5 ratings
You have rated this
What's your reaction?
I Love It
56%
Cool
22%
It's OK
22%
What?
0%
I'm Sad
0%
I Hate It
0%
You might also like
Pop
Editor
A
REVIEW
Rhys Lewis Corner Of The Sky Review
Editor
B+
REVIEW
Olly Murs Marry Me Review
Editor
A-
User
A+
REVIEW
Zella Day Sunday In Heaven Review
Editor
A-
REVIEW
Lauv All 4 Nothing Review
Editor
B+
REVIEW
Francisco Martin hate you to love myself Review
Copyright © 2023 Chalked Up Reviews, All Rights Reserved.