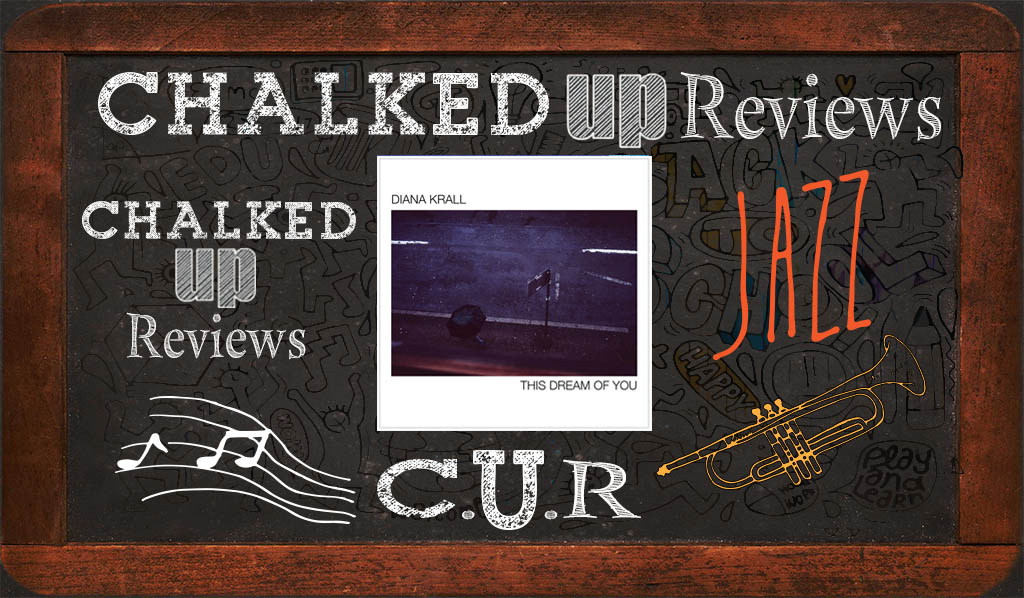 Diana Krall This Dream Of You Review

Diana Krall This Dream Of You Review 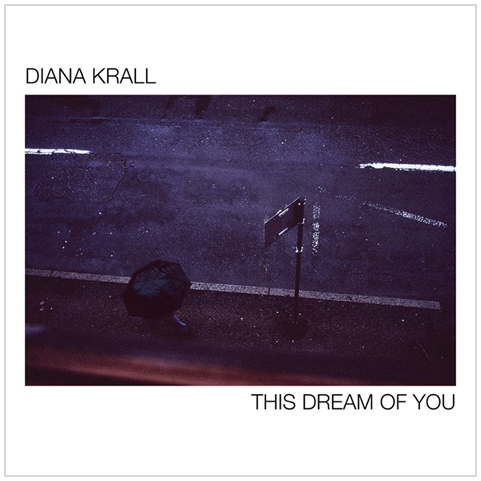 Diana Krall is a celebrated jazz vocalist, pianist, and composer that grew up in Nanaimo, British Columbia, Canada. Her youth was surrounded by a deep love and respect for music and art, and she grew up listening to music played on 78 records. “West End Blues,” a song composed by Louis Armstrong, was a song Krall listened to repeatedly. Krall’s first job was playing piano in a local bar in her home-town when she was 15 years old. Over the years, Krall continued to hone her skills and learn from many great musicians who generously gave their time, experience, and kindness. She had the opportunity to learn from and play with many musicians who created the art form she honors in her playing. Krall is the only vocalist in the jazz category to have nine albums debut at the top of the Billboard Jazz Albums chart. To date, her albums have garnered five Grammy® Awards, ten Juno® Awards, and have also earned nine gold, three platinum, and seven multi-platinum albums. Krall single-handedly revived the vocal jazz tradition to the masses in the early ‘20s.

Krall is releasing her new album, This Dream Of You, on Verve Records on September 25, 2020. Krall produced the album, and it was mixed by Al Schmitt; together, they achieved a notable intimacy and immediacy with her stunning voice. Krall worked with her friend and longtime creative partner, Tommy LiPuma, to record the project in 2016 and 2017. Mr. LiPuma passed away in 2017 at the age of 80. The album has multiple ensemble settings, from a quartet to a duet. The quartet is longtime colleagues, John Clayton on bass, Jeff Hamilton on drums, and Anthony Wilson on guitar. For the trios, bassist Christian McBride and guitarist Russell Malone join Krall on “Autumn in New York” and “There’s No You.” A series of duets feature Krall and bassist John Clayton on “I Wished On The Moon” and two vocal selections: “More Than You Know” and “Don’t Smoke In Bed” with accompaniment by pianist Alan Broadbent. Broadbent also provided the string orchestration for “But Beautiful” and string arrangement on “Autumn In New York.” For the Capitol Studios session, the ensemble features guitarist Marc Ribot, the fiddle of Stuart Duncan, and a rhythm section of Tony Garnier on bass and Karriem Riggins on drums. This ensemble can be heard on the tracks “Just You, Just Me,” Irving Berlin’s “How Deep Is The Ocean,” and the Bob Dylan song, “This Dream Of You,” on which Randall Krall plays the accordion.

“How Deep Is The Ocean,” which was recorded with the Capitol Studios ensemble, is a beautiful classic jazz standard arrangement. The groove established by Riggins drum kit is mellow, seductive, and flowing. Krall’s phrasing of the melody is creative, introspective, and brimming with her well-known round and lovely singing quality. Garnier’s bass keeps the music-centered as Ribot provides quiet fills. The harmonic flow and feel centers itself between jazz and adult contemporary and should be pleasing to a broad audience. Ribot’s guitar solo 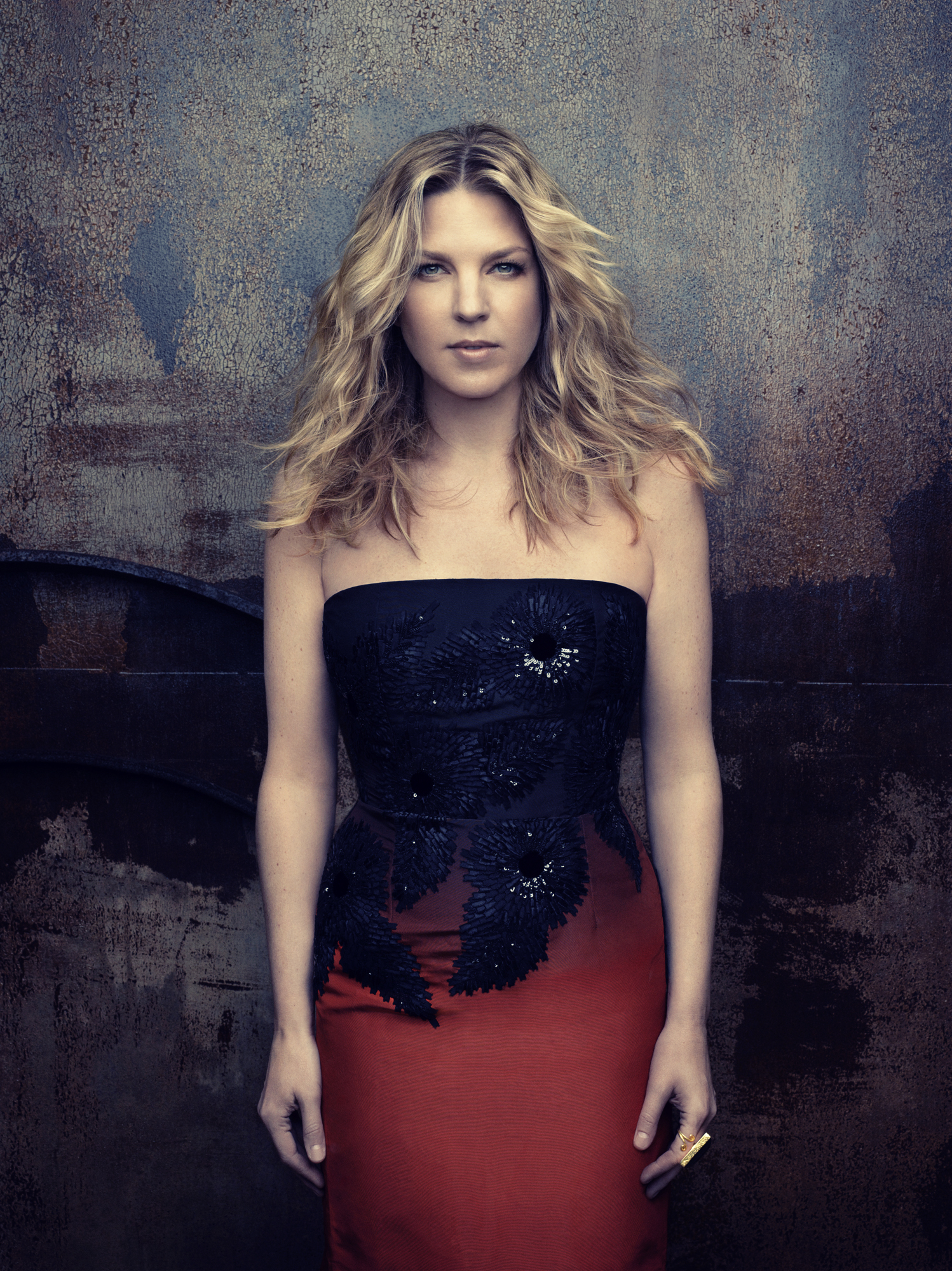 has beautiful double-stops, it is followed by Krall’s fluid and melodic piano solo. Duncan’s violin plays a haunting counter-melody to Krall’s last statement of the melody.

“I Wished On The Moon” is a beautiful first-take performance duet from Krall and bassist Clayton. The intimate swing and bounce of Krall’s piano playing drives this performance home. Clayton’s clear and decisive pulse keeps Krall’s piano and vocals supported with a big woody sound. Krall is playful in her phrasing of the melody. Her piano solo is spontaneous and playful. This selection is another gem in the multiple styles, ensemble settings, and tempos presented on This Dream Of You.

This Dream Of You shows many sides of Krall, but her beautiful voice and the masterful musicians she performs with make this album an epic adventure of jazz moods, colors, and emotions. Offering twelve tracks that will certainly grab the attention of jazz fans and beyond. Krall says, “If ‘But Beautiful’ is the overture, then ‘Singing In The Rain’ is the end title.”

This Dream Of You