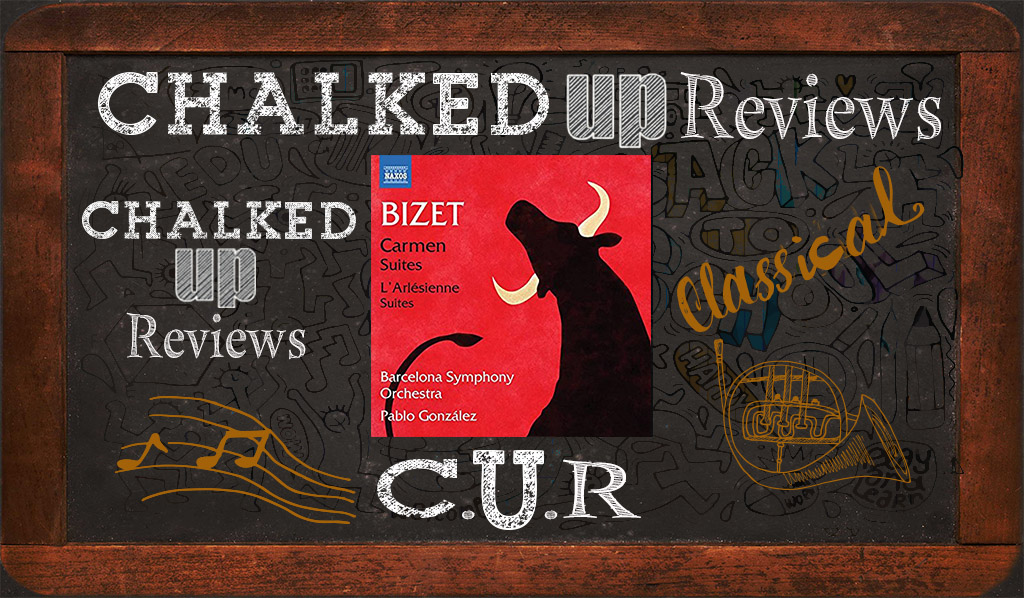 Bizet: The way it should be! 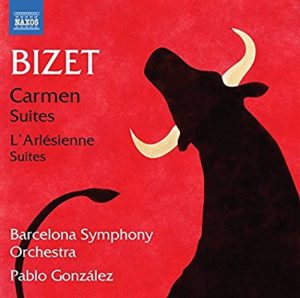 The French composer Georges Bizet was born in 1838, the child of musical parents, who did a great deal to encourage his interest in music. In 1848 he entered the Conservatoire in Paris, while distinguishing himself as a pianist under Marmontel. In 1857 Bizet won the Prix de Rome, the prize awarded to those young composers, painters and writers able to pass the rigorous scrutiny of the examining committee, and in accordance with the terms of the award was able to study in Rome. His return to Paris in 1860 was to bring disappointment. He had some success with earlier operas, but it was Carmen, a work that was enjoying its first run in Paris at the time of his death, that in the end had the most profound effect on the public, arousing equal measures of enthusiasm and hostility.

It is difficult for us to understand the relative failure of the opera Carmen, when it was first staged in Paris in 1875. Bizet had enjoyed some success in the theatre, but it was above all with Prosper Mérimée’s novel that he was to find a subject fully suited to his abilities.

The story of the opera shocked audiences. It dealt with the love affair between the factory-girl Carmen and the toreador Escamillo, her flirtation with Don José, a corporal of the guard, and her murder by the jealous soldier, whose life she has ruined and corrupted. Both orchestral suites from the opera were arranged by Bizet’s friend Ernest Guiraud.

Pablo González, one of the most versatile and passionate conductors of his generation, leads the ORQUESTRA SIMFONICA DE 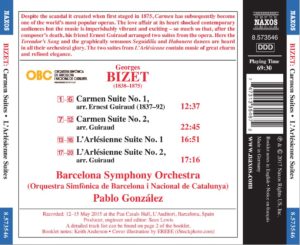 BARCELONA . Suite No. 1 opens with the Prélude to the first act, which sets the Spanish atmosphere of the piece, includes strains of the Chanson du Toréador, and an ominous theme of Fate, portending the murder that is to come. The Aragonaise is based on the Spanish jota and is followed by the Intermezzo that serves as a prelude to the third act, where Carmen and her gypsy smuggler companions march to their mountain encampment. It was in the Séguedille that Carmen had first seduced Don José, to secure her release from arrest on a charge of wounding a fellow worker in the factory. Les Dragons d’Alcala is the marching song of Don José’s regiment, which love for Carmen has induced him to desert. Les Toréadors brings what is probably the best known of all the melodies in the opera, recurring to mark the appearance of Escamillo, Carmen’s toreador lover.

Suite No. 2 opens with the Marche des contrebandiers, the march of Carmen’s gypsy smuggler companions, and continues with the famous Habanera, the song with which Carmen is first heard, the centre of male attention, as she comes out of the cigarette factory where she works. There is a night scene and music for Don José’s regiment to mount guard. The suite ends with a gypsy dance.

L’Arlésienne (‘The Girl from Arles’) was the result of a collaboration in 1872 between Bizet and the writer Alphonse Daudet, an attempt to create again the form of melodrama, a combination of music and theatre. For this purpose Daudet chose to treat the story of the vain love and suicide of a young relative of the Provençal poet Mistral. Frédéri, the lover, is infatuated with the girl from Arles, who is never seen on stage, but finds that she is the mistress of a scoundrel, Mitifio. His mother persuades him to marry Vivette, a girl who has long loved him, but on the eve of his wedding Frédéri meets Mitifio, remembers his old love and kills himself.

In the theatre L’Arlésienne was unsuccessful, partly because the audience expected a straight play, and took exception to music that some labelled Wagnerian. From the incidental music Bizet drew a suite (Suite No. 1), rewriting and rescoring the pieces for a larger orchestra than his original band of 25 players. The Ouverture and Adagietto, the latter originally for string quartet, are simply re-orchestrated, while other changes were made in the Menuet, originally an intermezzo, and to the Carillon, to which he added a middle section drawn from elsewhere in the original score. The suite won immediate success in the concert hall.

The second suite was arranged by Bizet’s friend Ernest Guiraud after the composer’s death. The Pastorale is taken from the opening of the second of the three acts of the melodrama, set on the bank of a pond in the Camargue. The Intermezzo is taken from the third scene of the second act and is followed by a Menuet, taken from another opera, La Jolie Fille de Perth. The final Farandole brings back a march theme from the opening of the work, now interwoven with the themes of the traditional folk dance.

Picking our favorite track was a challenge, we all know this music so well, but we decided upon, “L’arlésienne Suite No. 2 (Arr. E. Guiraud) : IV. Farandole.” Taken at dazzlingly swift tempo that conveys the energy of the music. The orchestra plays with authenticity, authority, and passion. González and the orchestra bring a refreshing sound of attitude, passion, and real Spanish elegance. The sound quality allows the listener to hear the bold and vivid counterpoint and lush subtitles of the orchestration. This is great music performed the way it should be, bravo! 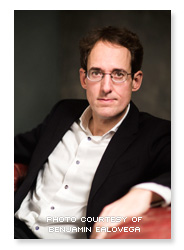 Surprisingly there are few releases that contain the complete Carmen and L’Arlésienne suites together. Most leave selections out of the program or rearrange the order of movements, or otherwise play with what Bizet/Guiraud wrote. That makes this album especially unique and important: you get the full package and the performance is excellent! Don’t worry the big movement we all know and love are still hear, and they are played with genuine gusto! Here the Toreador’s Song and the graphically sensuous Seguidilla and Habanera dances are heard in all their orchestral glory. Excellent playing: sensitive, passionate and full of intent and direction, while being masterfully conducted by González.